The plant’s generation of 53 million kilowatt hours of green power could supply the equivalent electricity use of more than 5,000 American homes annually.

“Renewable energy enables us to reduce risk at our plants and save money on energy costs – facts that prove there’s economic opportunity in addressing climate change,” said Rob Threlkeld, GM global manager of renewable energy. “None of our U.S. plants use coal as an energy source.”

GM is one of the largest industrial users of landfill gas in the United States. Fort Wayne Assembly has used landfill gas for 13 years and brought the generation process onsite last year to quadruple usage.

Clean energy use is one component of the facility’s efforts to leave a smaller carbon footprint. It earned ENERGY STAR® certification in 2012, has met the ENERGY STAR Challenge for Industry and hosts a 14.4 kilowatt solar array. Fort Wayne Assembly also is landfill-free, meaning it reuses, recycles or converts to energy all waste from daily operations. Its employees developed a wildlife habitat on the grounds, which the Wildlife Habitat Council certified last year.

“EPA applauds General Motors for using green power and for taking a leadership position on the environment,” said James Critchfield, director of the Green Power Partnership. “Green power use can be one of the easiest ways for an organization to address its carbon footprint and to reduce the environmental impacts associated with conventional electricity generation.”

GM is an EPA Green Power Partner, collaborating with the agency on advancing clean energy. Its Fort Wayne green power commitment puts GM in EPA’s Green Power Leadership Club. The company is committed to using 125 megawatts of renewable energy globally by 2020, a goal it expects to exceed in 2016.

GM also is a founding member of the Business Renewables Center and a signatory to the Renewable Energy Buyers' Principles designed to help utilities and renewable energy providers understand how they can help make renewable energy investments easier for companies and meet rising demand. 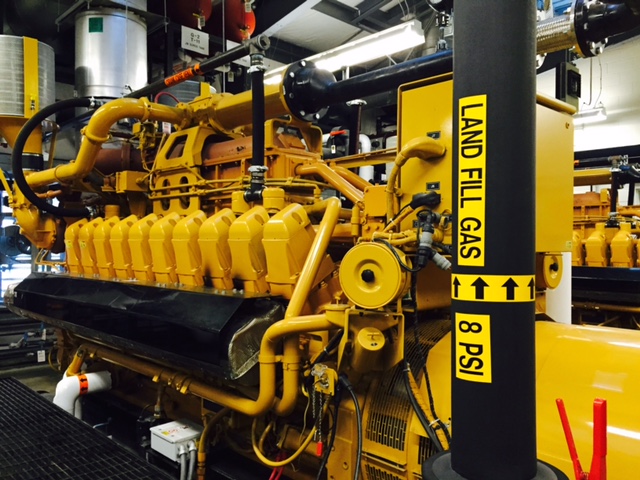