This year our Kimberly-Clark business in Russia celebrates its 20 year anniversary after opening their doors in 1996 in Moscow! They started with a small team of four people, and has since grown into a successful business with over 550 employees.

Kimberly-Clark Russia's motto for 2016 is MISSION POSSIBLE as they aim to make the next 20 years of their business even more prosperous.

The ups and downs

The past 20 years have been anything but easy for Kimberly-Clark Russia. The team had to overcome major obstacles including: setting up distribution, expansion to Russian regions and surviving and thriving following the biggest Russian financial crisis in 1998.

Despite the numerous trials, there have also been many victories. For example, Kimberly-Clark Russia was recognized as a top 10 employer in Russia in 2007 and their Stupino Mill opened in 2010, which allows the team to locally produce both HUGGIES and KOTEX products.

The success of the HUGGIES brand has also been recognized externally, most recently with Effie and Silver Mercury Awards.

Kimberly-Clark Russia is not only a successful business, but also an active contributor to the community; they embrace our vision by executing a wide scope of social volunteer activities.

“Kimberly-Clark Russia entered 2016 with the slogan MISSION POSSIBLE! We all want to keep up this momentum so we can make the next 20 years even more successful,” says Dmitry Guzun, General Manager of Kimberly-Clark Russia. “We have everything we need to win - great products, smart marketing strategies, and most importantly our fantastic and ambitious team who can prove that any mission is POSSIBLE!”

Congratulations to our Kimberly-Clark Russia business for helping us lead the world in essentials for a better life over the past 20 years! 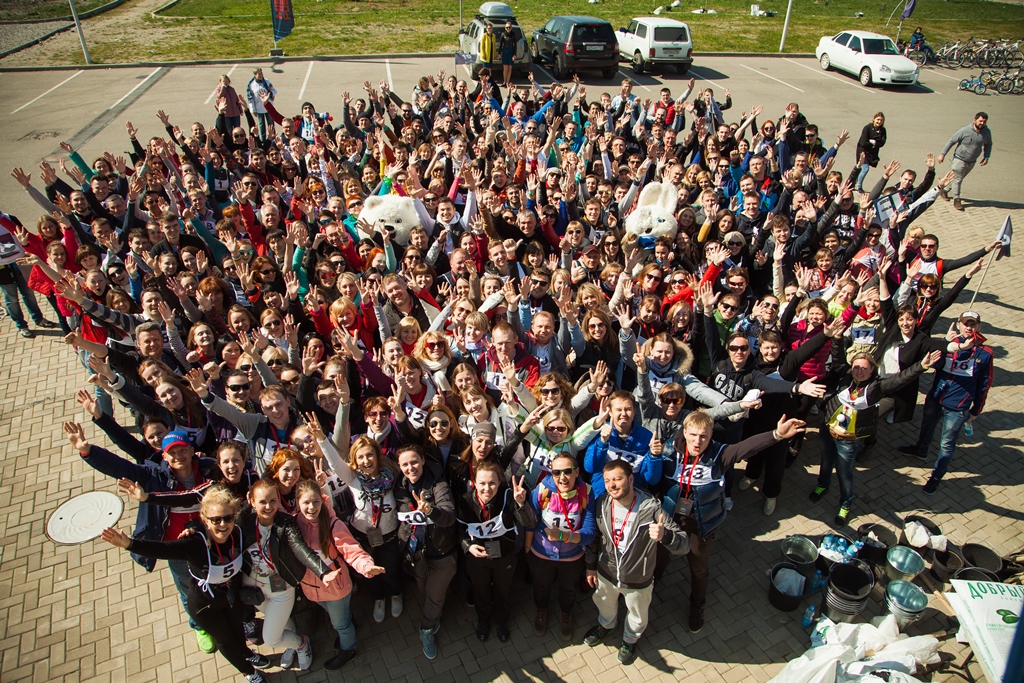