March 31, 2015 /3BL Media/ - Michelin North America today announced the winners of the InTIREnational Art contest, hosted as part of Upstate International month in South Carolina’s Upstate region. Local artist Patricia Thomas was selected by a team of judges to win the Judge’s Choice Award and a team of elementary students from Ellen Woodside Elementary school earned the fan favorite, People’s Choice award. Each team will receive $5,000 from Michelin to benefit a charity of their choice.

As a sponsor of the second-annual Upstate International month, Michelin kicked off the contest in December, challenging local artists, schools of all grades, organizations and community teams to take up to four scrap tires from Michelin and create works of art that celebrate the diverse, international culture of the region. In its second year, the contest attracted interest from schools, groups and individuals from across the Upstate’s ten counties, resulting in nearly 30 remarkable entries.

“The level of imagination and originality in this year’s submissions surpassed all our expectations,” said Leesa Owens, director of community relations for Michelin North America. “The teams truly captured the diverse and vibrant international fabric of our community.”

This year’s contest featured a new component, the People’s Choice award, where voters could choose their favorite work of art. The contest’s website was open to the public for two weeks, during which more than 7,000 votes were received.

A team of fourth and fifth graders from Ellen Woodside Elementary, alongside their art teachers and several community members, created “tire boy” in celebration of the Upstate’s diverse future. Constructed from a colorful patchwork of tire strips, the work features iconic landmarks from around the world, including the Eiffel Tower, the London Bridge, Niagara Falls and Greenville’s own Liberty Bridge.

Matt Tarr, Ellen Woodside’s 2013-2014 Teacher of the Year, has taught art for more than 10 years and guided the students in the creation of this masterpiece as they selected and researched landmarks to represent nations that have a major presence in the Upstate of South Carolina. The prize money will be used to support ongoing opportunities and programs at Ellen Woodside Elementary.

Patricia Thomas is a local Upstate artist who submitted her work of art to benefit Girl Scouts Troop 2559. Her artwork represents a dove, the international symbol of peace, to send a message of peace and healing in the wake of the Charlie Hebdo attacks in Paris, France. The dove is accompanied by a painting of the Eiffel Tower and several inspirational quotes from famous humanitarians and artists.

Patricia selected the Girl Scouts Mountains to Midlands group as a tribute to the organization’s impact on young girls and their character, confidence and influence to help make the world a better place. The donation will be used to support the troop’s “Take Action” projects to benefit the local community while building the girls’ organizational, leadership, and networking skills. 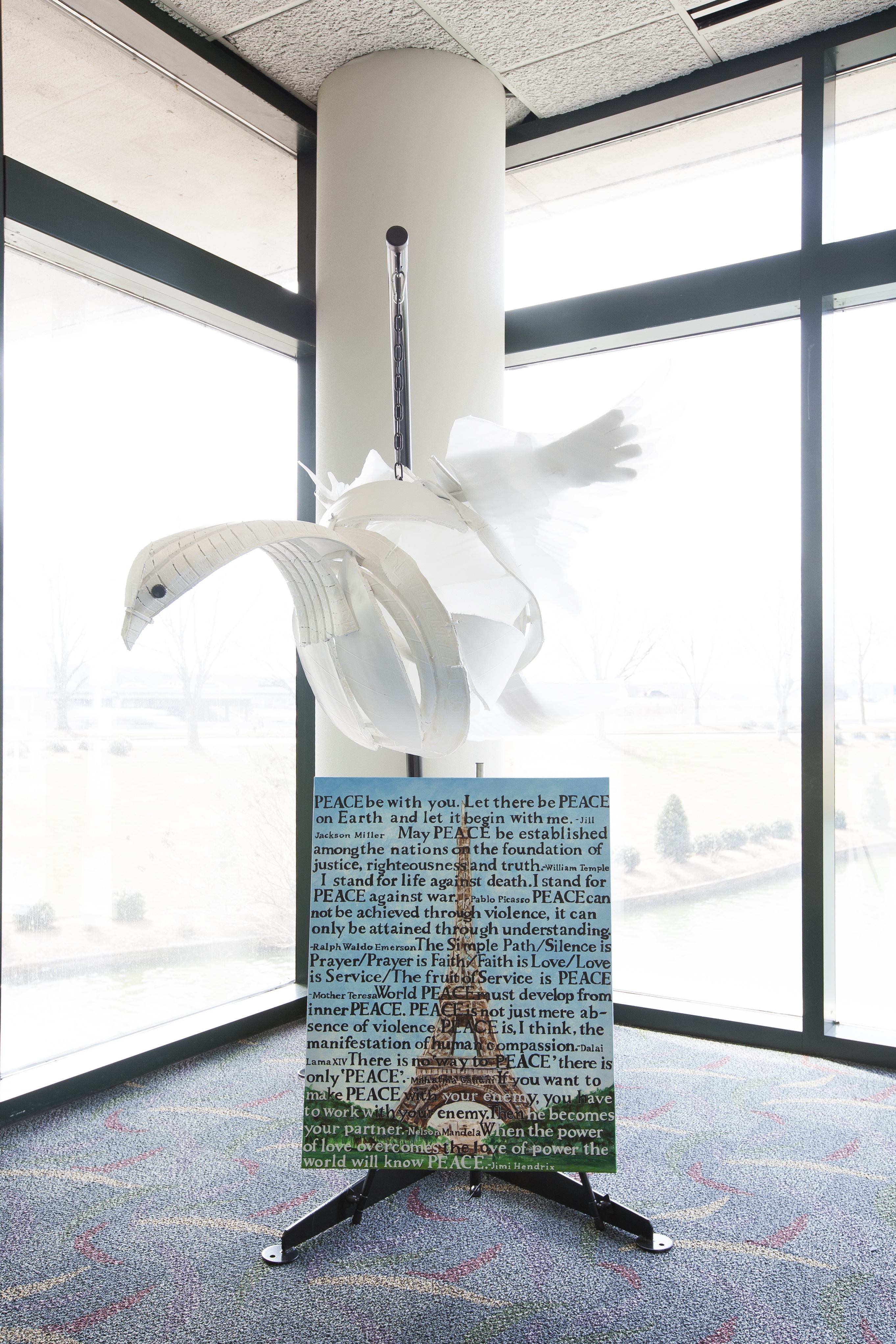 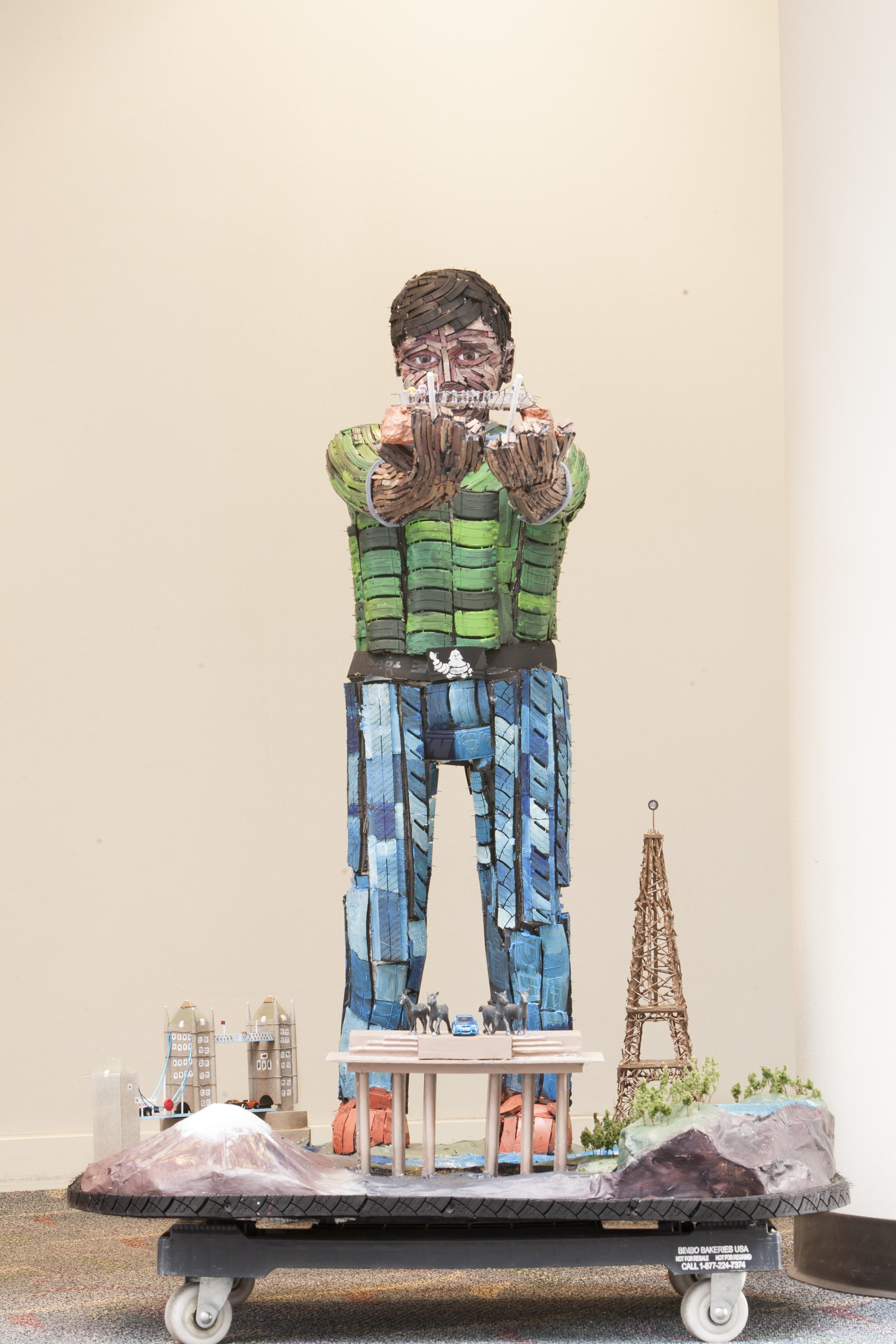 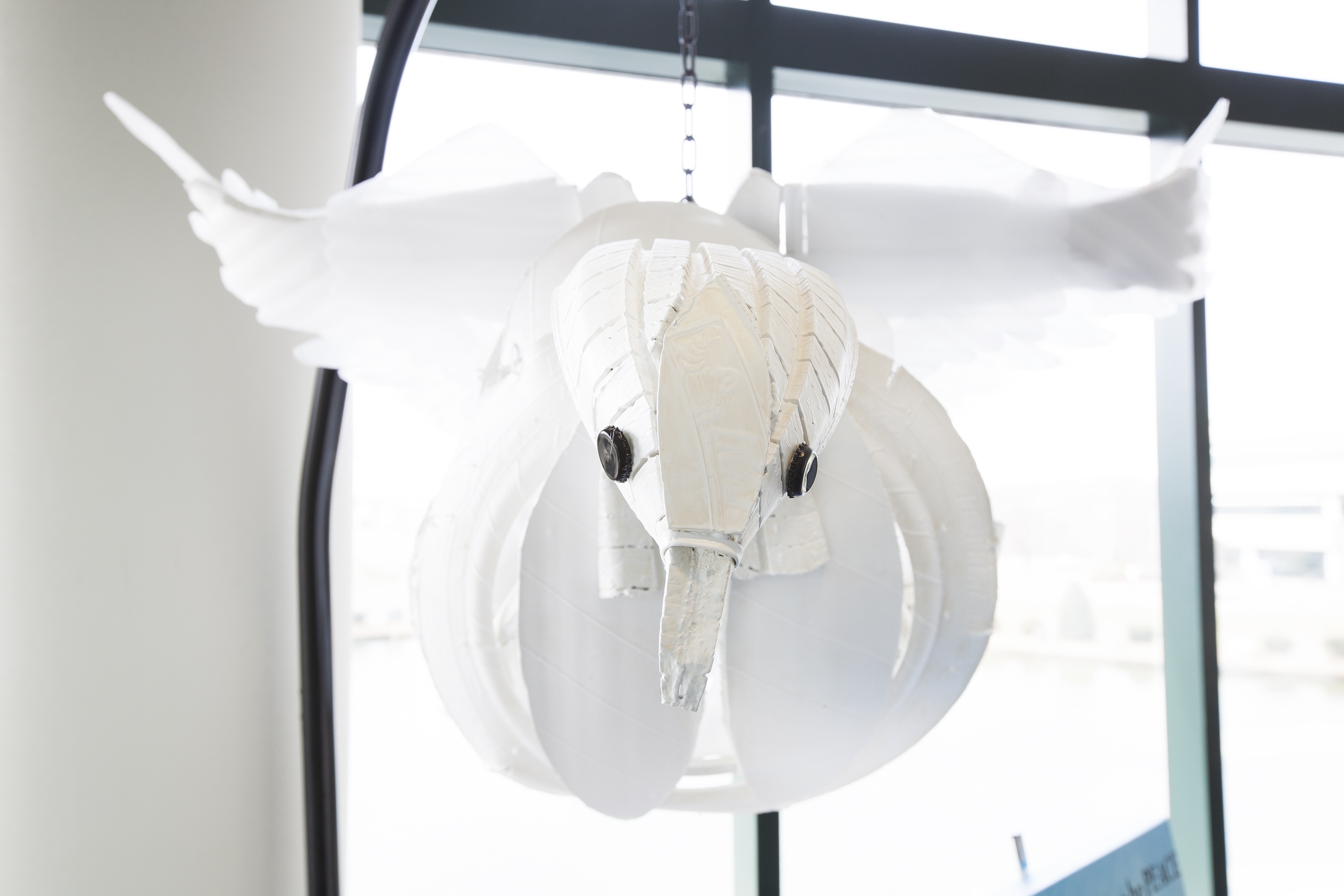 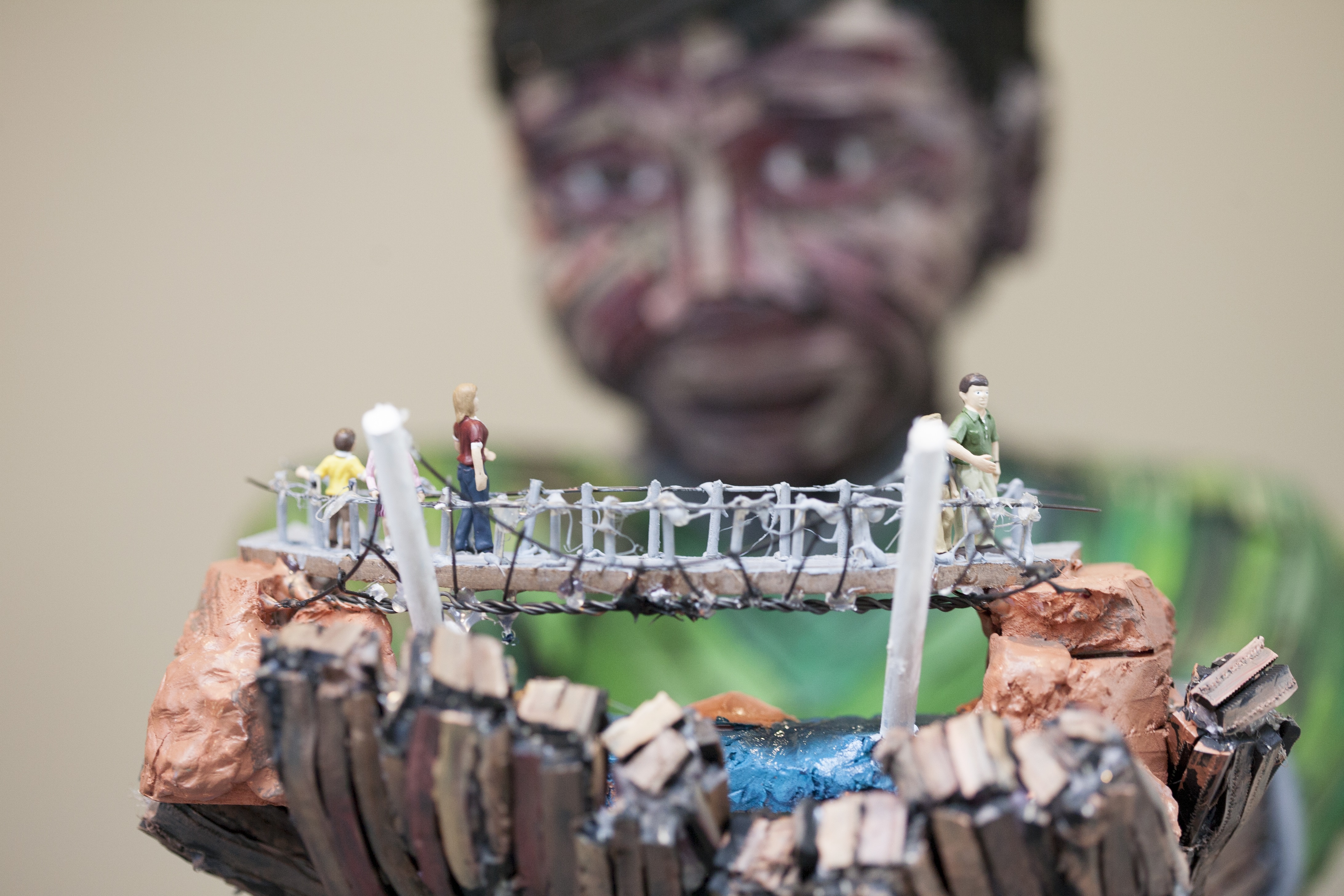 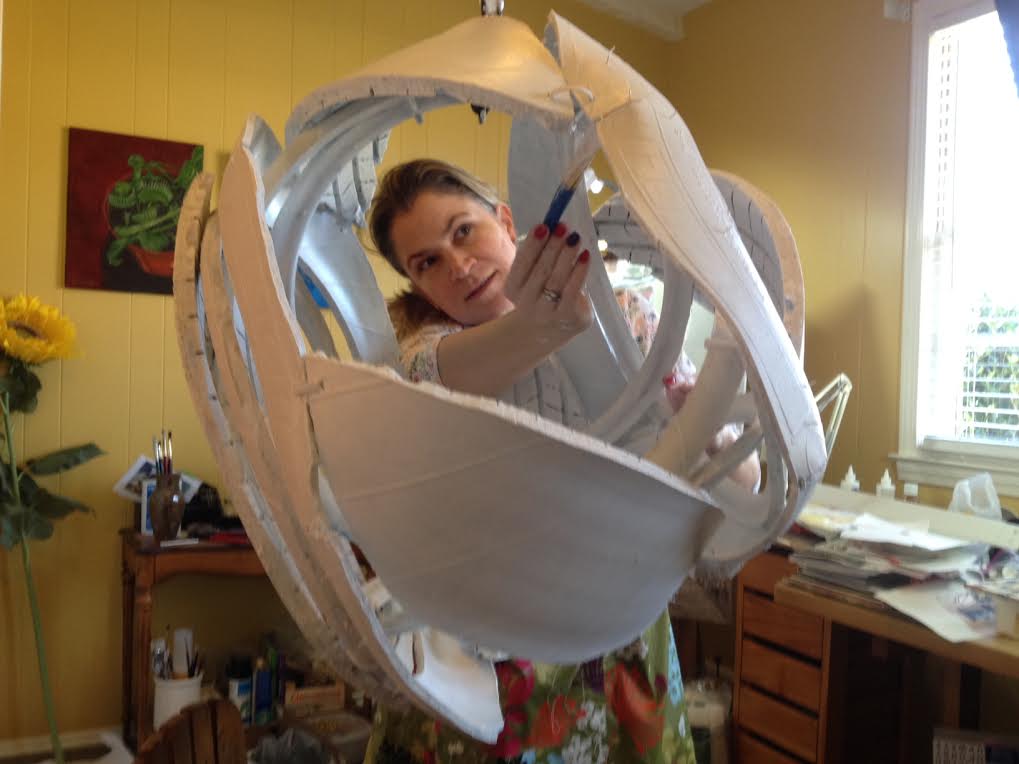