Two-Hour Documentary Hosted and Executive Produced by Couric Is Available for Free to All Schools and Nonprofits That Will Host Inclusive Screenings and Conversations
Feb 6, 2017 7:00 AM ET
Tweet This:
.@NatGeo and @katiecouric are screening #GenderRevolution at schools across the country: http://21.cf/2lbYVsb @21CF_Impact
Press Release

WASHINGTON, D.C., February 6, 2017 /3BL Media/ – Every day all around the world, gender is making headlines, weaving its way into conversations big and small, in settings from government to households, from schools to places of employment. The two-hour National Geographic documentary GENDER REVOLUTION: A JOURNEY WITH KATIE COURIC (Trailer Here) approaches the topic of gender through the lens of science, society and culture, all woven together by personal stories and experiences.

To extend the life of this important documentary beyond its Feb. 6 television broadcast, National Geographic and Picture Motion are partnering on the Gender Revolution Tour, allowing any high school, college, university or nonprofit to sign up to host a free screening and discussion. The tour will harness the momentum of the conversations happening around the globe and offer an opportunity to have an informed dialogue on one of the most complicated and evolving issues in the current zeitgeist.

Requests to participate in the Gender Revolution Tour can be made by filling out the request form at http://bit.ly/NatGeoGenderRevolution. Screening hosts will be sent a DVD of the film and an extensive discussion guide (LINK), created by Journeys in Film, that provides additional resources on understanding gender.

At the time of this release, more than 100 universities, high schools and non-profit groups have already scheduled screening events of the GENDER REVOLUTION leading up to and during the week of the film’s television premiere on National Geographic.

“From the very start, it was my hope that as many people as possible would be given the opportunity to see this film,” said Couric. “I am thrilled that along with National Geographic and Picture Motion we are going to be able to share GENDER REVOLUTION and our accompanying discussion guide with groups all over the county.”

“National Geographic is about exploration and discovery. Through the Gender Revolution Tour we want to encourage constructive conversations that will allow people to connect with each other over material that is science based, investigative and in some cases deeply personal,” said Chris Albert, executive vice president, global communications for National Geographic. “We believe this is a timely and groundbreaking documentary, and are thrilled to make it available for free to any organization interested in expanding its knowledge on the gender discussion.”

“We are so thrilled, but not entirely surprised, to see GENDER REVOLUTION so embraced. From Catholic Colleges to LGBT advocacy groups, city-based Sororities to mid-west High Schools, Gender Studies programs to Trans Support Groups for Parents; there has been an outpour of support for a film like GENDER REVOLUTION,” said Christie Marchese, CEO and Founder, Picture Motion.

In GENDER REVOLUTION: A JOURNEY WITH KATIE COURIC, premiering Monday, Feb. 6, at 9/8c, National Geographic set out to explore this evolving concept of gender through the lens of science, society and culture. Produced by Katie Couric Media with National Geographic Studios and World of Wonder Productions, the special will also air on National Geographic around the globe in 171 countries and in 45 languages.

The Gender Revolution Tour is being managed by impact agency Picture Motion.

Katie Couric Media:
Katie Couric Media develops and produces content, programming and documentaries for TV networks and digital distribution platforms, focusing on compelling issues the award-winning journalist and best-selling author has covered throughout her career. Katie Couric Media projects include the “Katie Couric” podcast from Earwolf, which features the host in candid, unscripted conversations about American life and politics; the National Geographic documentary GENDER REVOLUTION; and the upcoming movie “Flint” with Craig Zadan and Neil Meron, about the drinking water contamination in Flint, Michigan. Katie Couric is the executive producer of “Fed Up” (2014) and “Under the Gun” (2016), both documentaries that premiered at the Sundance Film Festival.

World of Wonder Productions:
Innovative and Emmy® award-winning production company World of Wonder is behind such hit series as “RuPaul’s Drag Race” (Logo), “Million Dollar Listing” (Bravo), “Big Freedia” (Fuse) and “Island Hunters” (HGTV). World of Wonder has also created award-winning films and documentaries such as “Mapplethorpe: Look at the Pictures,” “Inside Deep Throat,” “The Eyes of Tammy Faye,” “Wishful Drinking,” “Monica in Black and White” and “The Last Beekeeper,” which won an Emmy® award for Outstanding Nature Programming. Seven of the company’s films have premiered at the Sundance Film festival, including “Becoming Chaz” and “Party Monster,” the documentary and feature film starring Macaulay Culkin. World of Wonder has created a substantial digital footprint with its YouTube channel, WOWPresents, along with an award-winning blog, “The WOW Report. Co-founders Randy Barbato and Fenton Bailey authored “The World According to Wonder,” celebrating 22 years of production, which can be found online at http://worldofwonder.net/.

Picture Motion:
Picture Motion is the leading marketing and advocacy firm for issue-driven films. We work with filmmakers and change makers to amplify awareness, expose injustice and drive activism, with the goal of advancing social change. With offices in Los Angeles, New York and Washington, D.C., we provide unmatched experience, services and influence. This powerful combination allows us to seamlessly handle all aspects of a social action campaign, from strategy and planning to project management and activation. Depending on the type of impact our partner is committed to, tactics can include partnership development, grassroots screening tours, digital engagement, policy and government relations, and impact measurement. 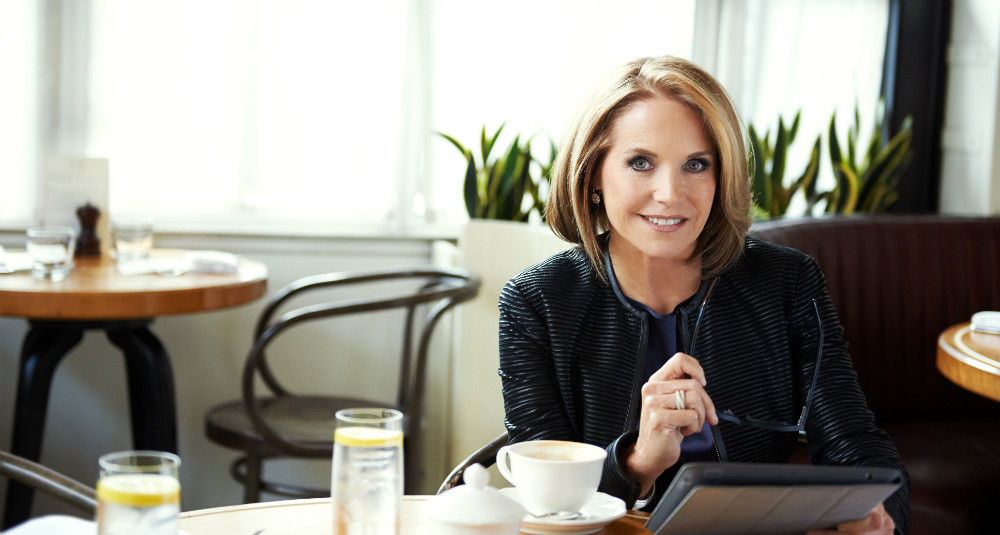