Social Entrepreneur Recognized for his Work to Fight Poverty in Farming Communities
Aug 15, 2012 10:35 AM ET
Tweet This:
Vote for Paul Rice, President & CEO of @FairTradeUSA, for Entrepreneur of the Year: http://3bl.me/8ep4mm #FairTrade #Entrepreneur
Press Release

“This is an unprecedented group of finalists. How the small-business community votes will indicate which finalists fellow entrepreneurs draw the most inspiration from, and that insight will be critical to us when making the final selection of winners.” - Amy Cosper, VP/editor in chief at Entrepreneur

Paul Rice has made it made his life's mission give businesses and consumers a way to fight poverty in farming communities through their purchases. Whether it's a cup of coffee, a bar of chocolate or a scoop of ice cream, he has given busy shoppers in the North America a simple way to make a difference with their dollar.

Paul came to Fair Trade by way of the mountainous Segovias region of northern Nicaragua, where he spent 11 years organizing cooperatives and training farmers. During his time there, Paul founded and led PRODECOOP, the country's first Fair Trade, organic coffee export cooperative, which introduced him to the transformational power of Fair Trade. Upon return to the United States, he earned an MBA from the Haas School of Business at UC Berkeley, and wrote the business plan for what later became Fair Trade USA, the leading certifier of Fair Trade products in North America.

Since launching the Fair Trade Certified label in 1998, Paul has pushed to mainstream the Fair Trade movement and expand its impact on farmers.  In partnership with over 750 U.S. companies, Fair Trade USA has helped drive U.S. retail sales of Fair Trade Certified products to an estimated $1.5 billion in 2011, enabling millions of small-scale farmers and farm workers earn more than $250MM in additional income over the past decade.  Farming communities have democratically elected to invest these in social and business development projects including scholarships, healthcare, and women's leadership programs.  Rice’s innovations also include expanding certification to new product categories and deepening efforts to increase consumer awareness.

“Paul Rice is on the cutting edge of social entrepreneurship.  By helping consumers gain a deeper understanding of how their everyday purchases affect people around the globe, Paul has found a powerful way to mobilize business and consumers to benefit millions of people in the developing world.  We look forward to seeing Fair Trade USA’s impact in the years ahead.” - Seth Goldman, TeaEO of Honest Tea

To see Paul Rice’s full business profile and video—and to vote, go to entrepreneur.com/e2012. Finalists will receive a percentage of points based on the number of online votes they receive, which together with voting points allocated to each of the panel of judges will determine the final winners.

Entrepreneur Media Inc. is the premier content provider for and about entrepreneurs. Our products engage and inspire every day with the advice, solutions and resources that fuel the bold and independent way entrepreneurs think.

After 35 years, nobody reaches more growing businesses. As the original magazine for the small and midsize business community, Entrepreneur continues to be the definitive guide to all the diverse challenges of business ownership. Entrepreneur.com is the most widely used website by entrepreneurs and emerging businesses worldwide. Entrepreneur Press publishes the books that turn entrepreneurial skills into business success.

Vote for Entrepreneur of the Year 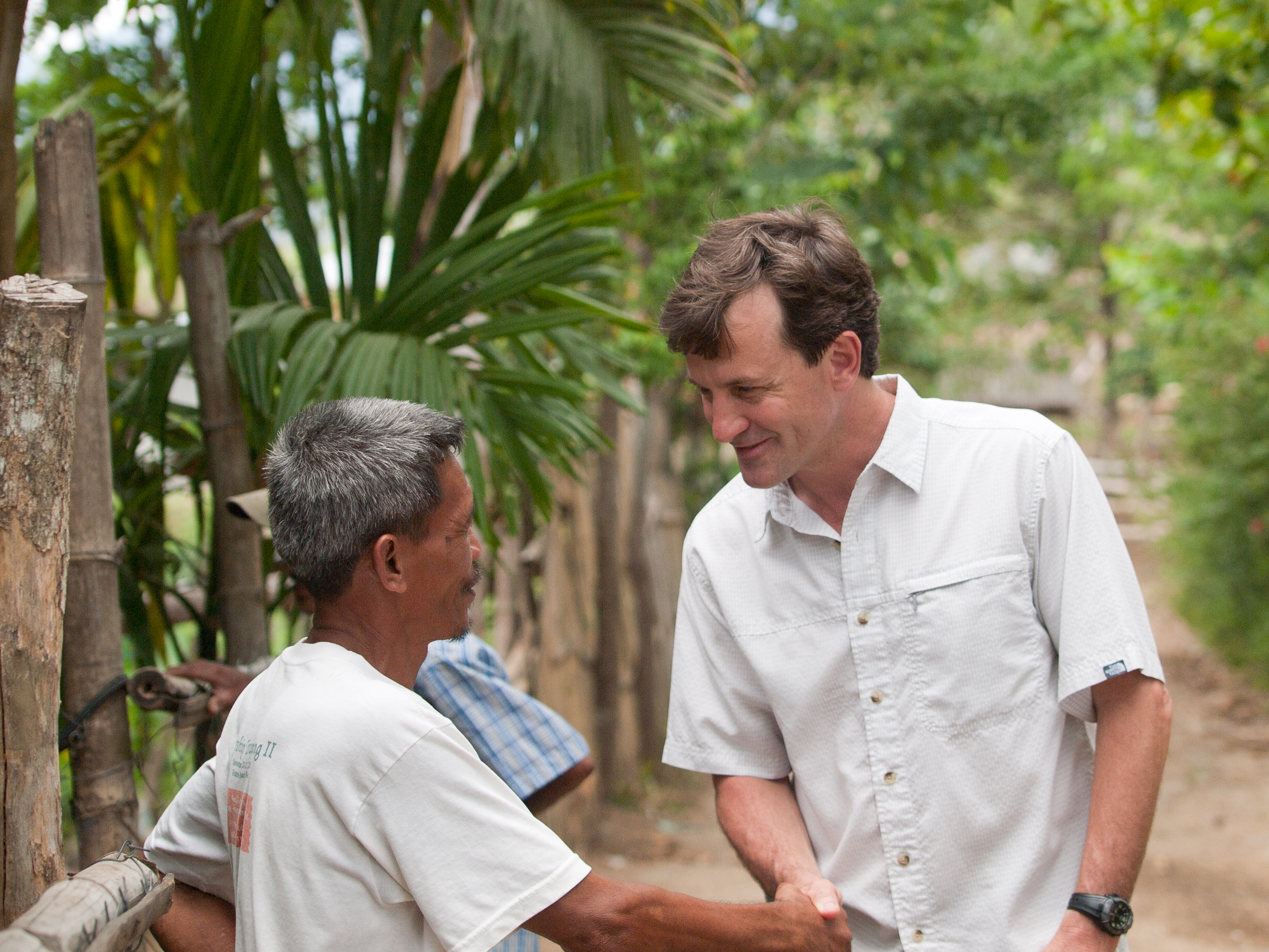 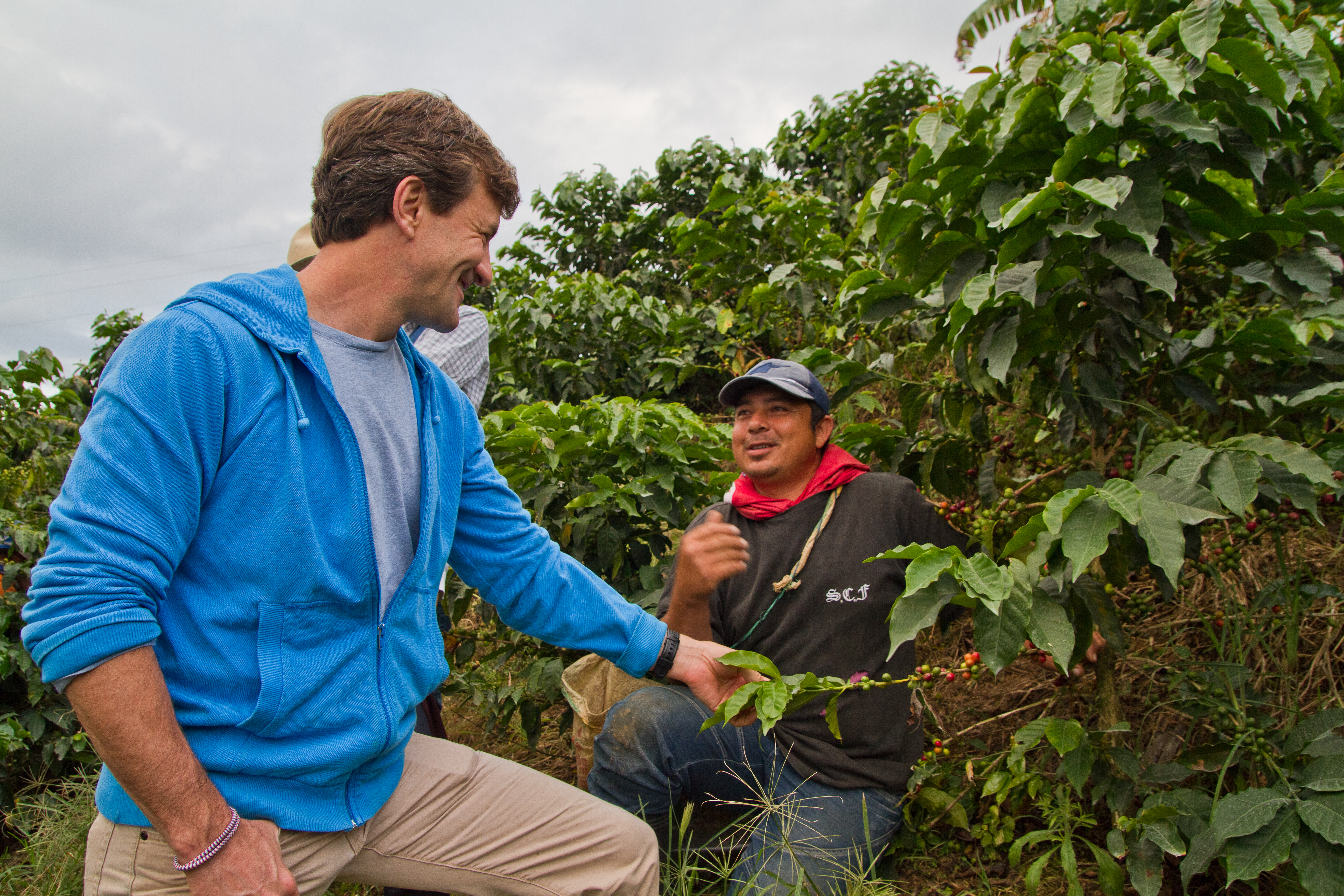