March 16, 2015 /3BL Media/ - Tetra Pak made further progress towards its 2020 environmental goals during 2014, passing several important milestones in its journey to develop sustainable products, reduce the environmental footprint of the value chain and increase recycling.

The year saw the launch of the world’s first fully renewable carton package, the Tetra Rex® Bio-based. Made solely from paperboard and plant-based plastics, including the TwistCapTM OSO 34 bio-based opening, the package is currently being trialled by Finnish dairy producer Valio in retail outlets across the country.

Tetra Pak secured Forest Stewardship Council™ (FSC™) Chain of Custody certification for the last seven of its 92 facilities and legal entities worldwide. This means that the company can deliver FSC labelled packages from anywhere in the world, marking an important step towards its goal of using only FSC certified paperboard in all of its products.

During 2014, the company delivered almost 44 billion FSC labelled packages to customers worldwide, 38 per cent higher than in 2013. Furthermore, Tetra Pak has produced more than 130 billion packages bearing the FSC logo since unveiling its first one in 2007.

Data validated mid-way through 2014 showed CO2 emissions across all parts of the Tetra Pak value chain down 8 per cent from a 2010 baseline, despite a 7 per cent increase in production over the same time-frame.

The business remains well on track towards its 2020 goal of capping climate impact across the value chain at 2010 levels, while growing the business.

Within Tetra Pak’s own operations, the company continued to keep CO2e emissions below its 2010 target threshold. In 2014, emissions were 1.5 per cent lower than in 2010, while production levels were up 13 per cent.

Tetra Pak introduced a number of new food processing and packaging solutions to help customers reduce their own environmental impact, while also improving their operational efficiency. These included:

Tetra Pak’s recycling efforts continued to progress. In 2014, 651,000 tonnes of used beverage cartons were recycled globally, up from 623,000 tonnes in the previous year. This represents 26% of the company’s annual delivery, which is relatively low comparing to the 2020 target of 40%. However, the company remains committed, and is working with its partners to address the challenges such as the lack of infrastructure in emerging markets.

To support the recycling process, the company introduced Tetra Top® with Separable Top for both chilled and ambient products. The package, with its familiar plastic top and carton sleeve, is now designed in a way that allows consumers to simply and quickly detach the top from the sleeve once empty, allowing them to be recycled separately.

“We set ourselves some aggressive environmental targets and, by and large, we remain nicely on track to achieve them,” says Mario Abreu, the newly-appointed Vice President, Environment for Tetra Pak. “We well recognise the absolute imperative of keeping a sharp focus on this ever-more important dimension of our business; securing growth while acting and operating in ways that best protect the future of our planet, and delivering the products, services and support that help our customers to do the same.”

ABOUT TETRA PAK
Tetra Pak is the world's leading food processing and packaging solutions company. Working closely with our customers and suppliers, we provide safe, innovative and environmentally sound products that each day meet the needs of hundreds of millions of people in more than 170 countries around the world. With more than 23,000 employees based in over 80 countries, we believe in responsible industry leadership and a sustainable approach to business.  Our motto, “PROTECTS WHAT’S GOOD™," reflects our vision to make food safe and available, everywhere. FSC licence code for Tetra Pak is FSC™ C014047. More information about Tetra Pak is available at www.tetrapak.com.

ABOUT THE FOREST STEWARDSHIP COUNCIL™ (FSC™)
The Forest Stewardship Council (FSC) is an independent, non-governmental, not for profit organization established to promote the responsible management of the world’s forests. FSC is a unique forum where stakeholders from around the world meet and, through strong multi-stakeholder processes, define essential social and environmental criteria for forest management. These fundamental principles are realized in forests worldwide through FSC certification. Find more information at www.fsc.org. 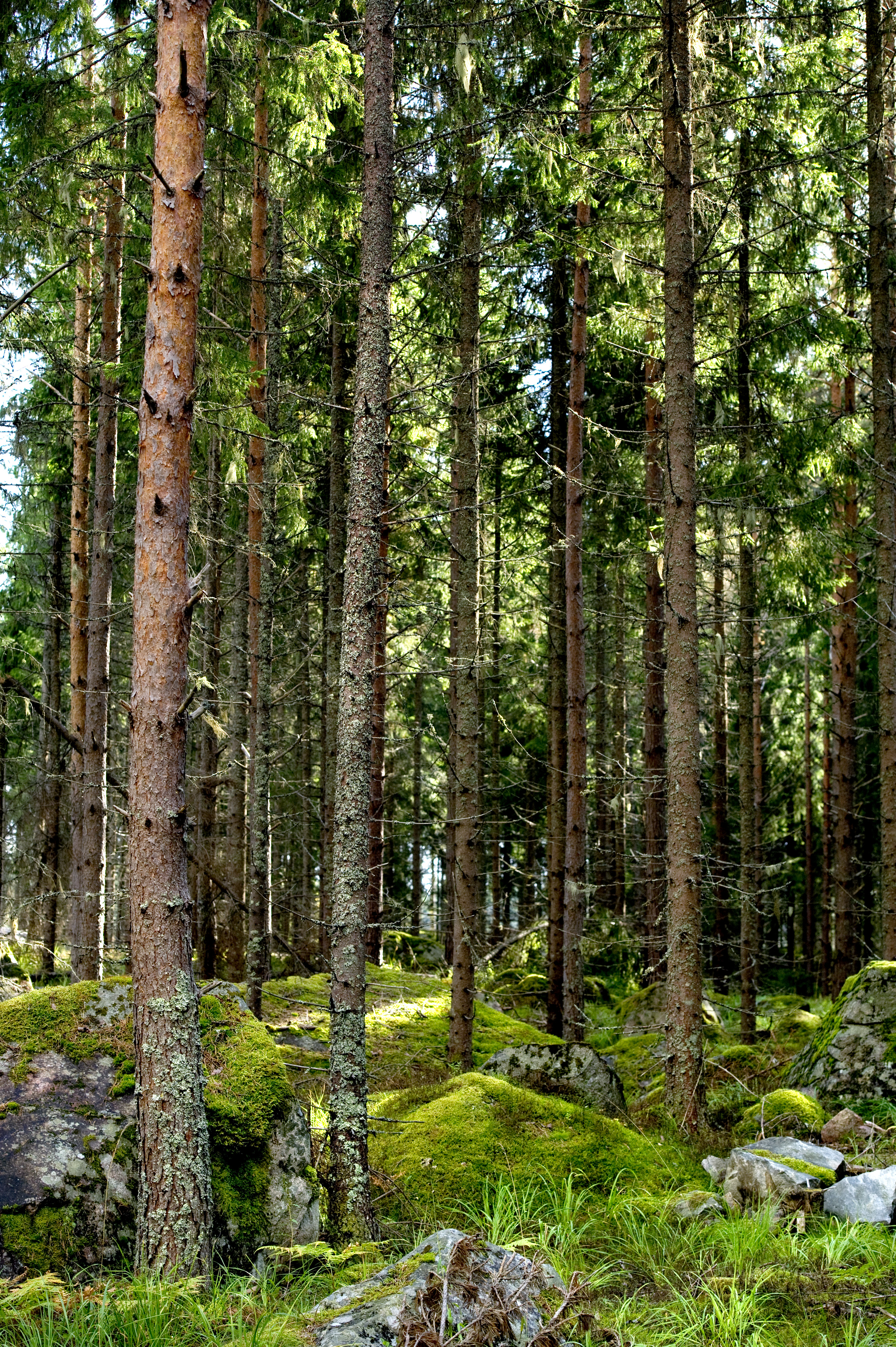 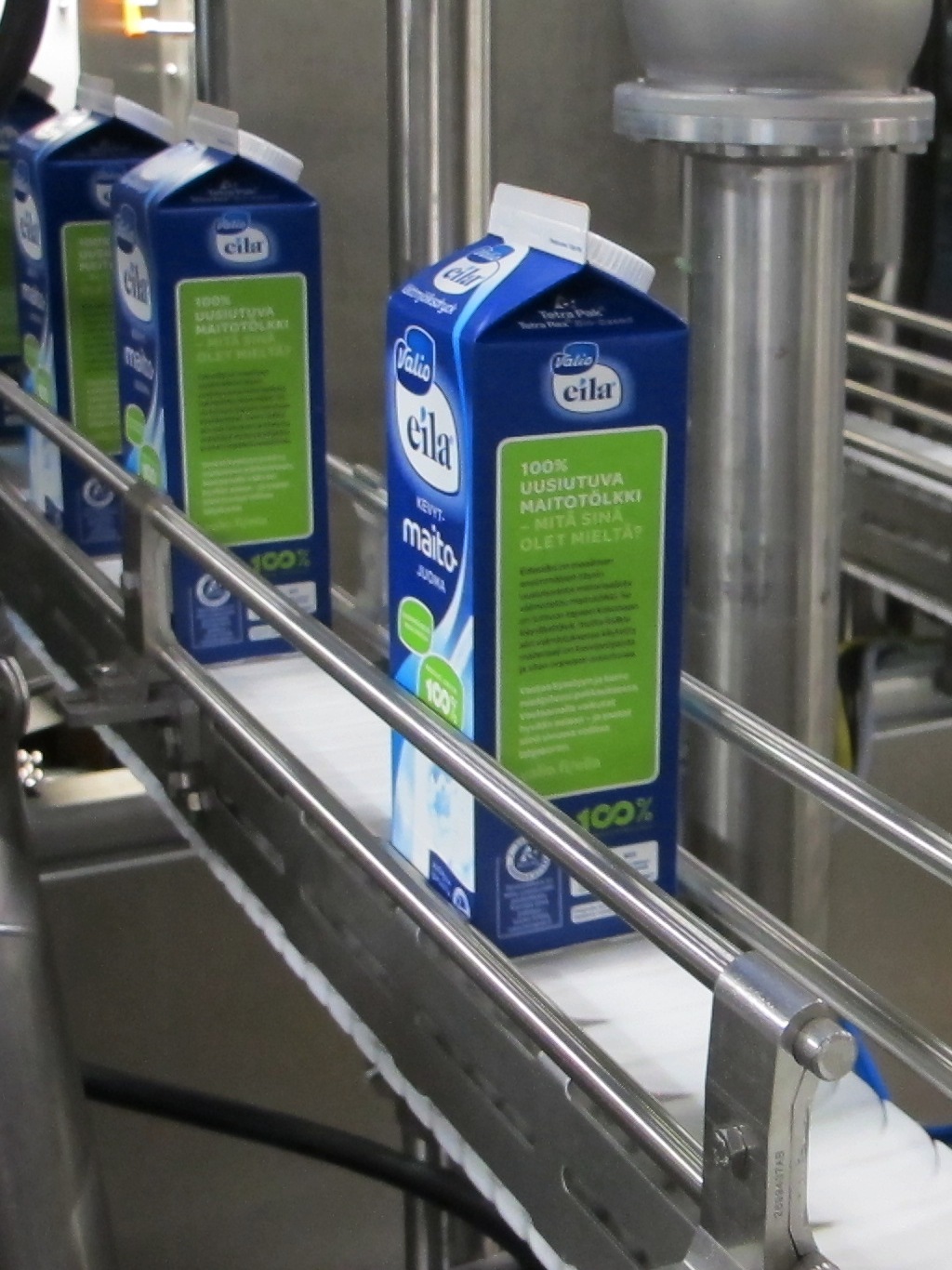 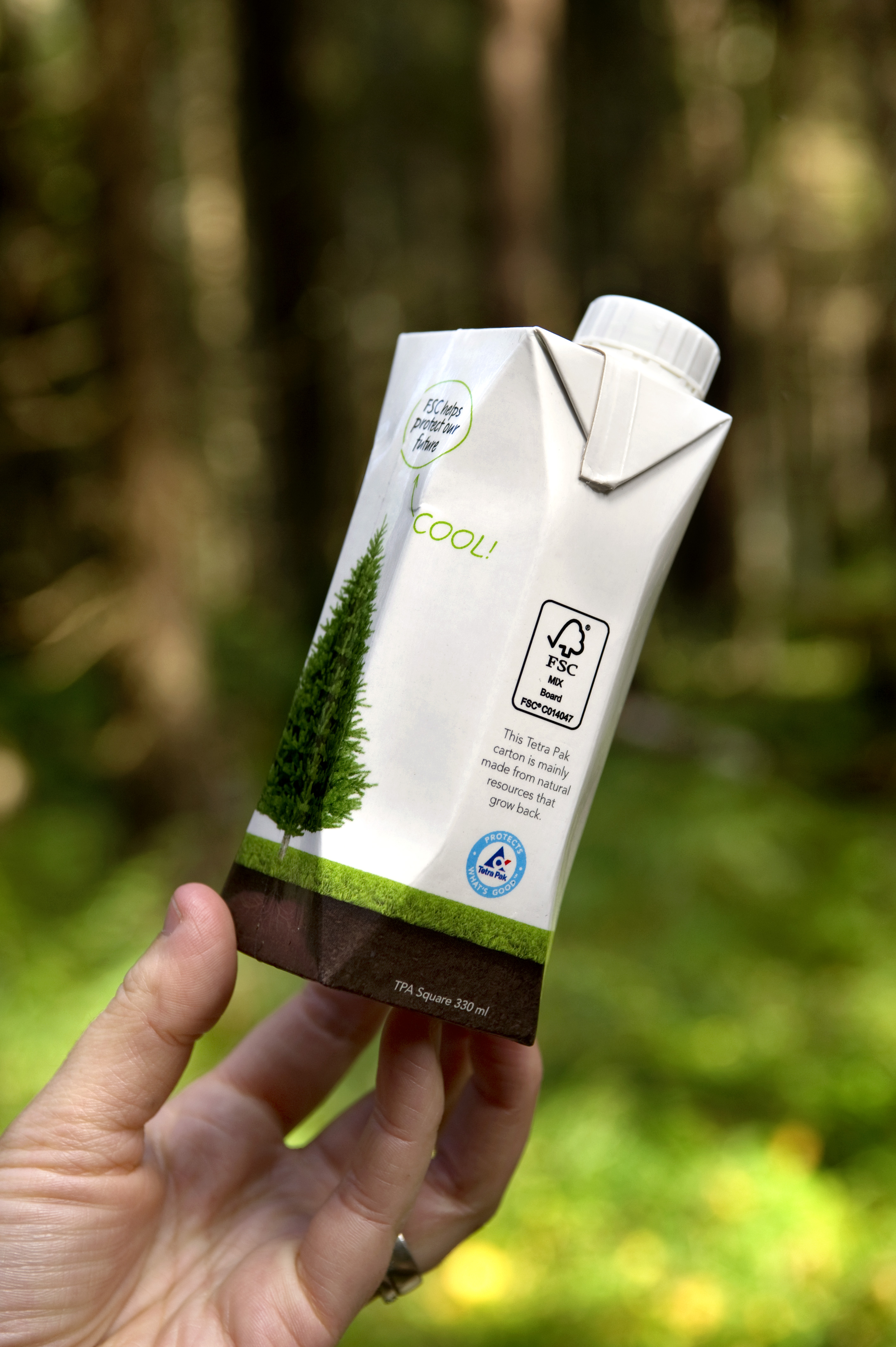 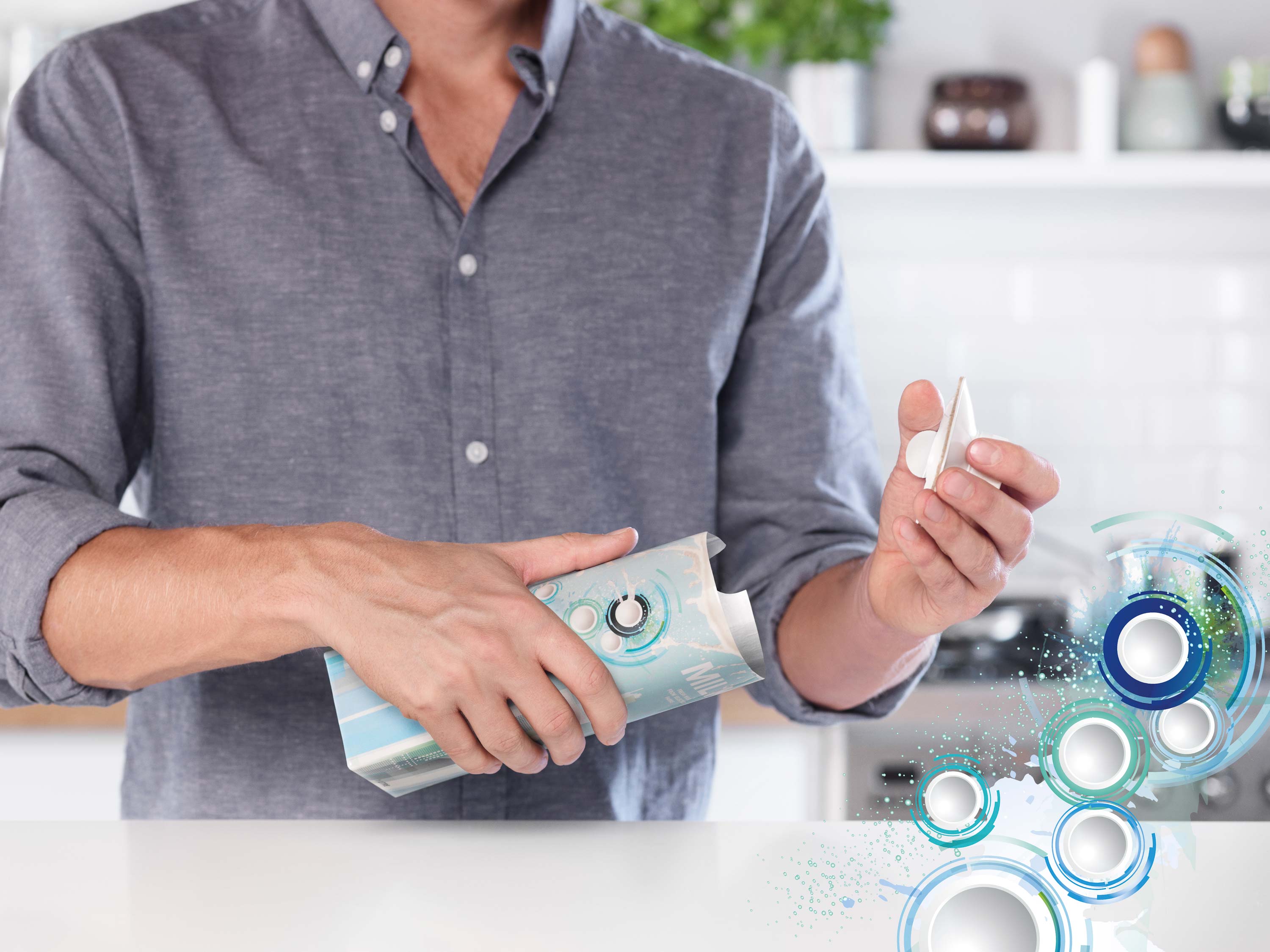