WHAT: For the second year in a row The Kenneth Cole Foundation has designed and donated the uniform worn by the 250+ volunteers and staff at the Sundance London Film Festival.

This year’s heather charcoal sweat shirt design features the 2014 Sundance London yellow logo on the front, “BEST SUPPORTING ROLE: VOLUNTEER – KENNETH COLE” on the back, with the Kenneth Cole logo running up the right sleeve.

The festival is hosted at the O2 in London from April 25-27 and is set to feature top independent film straight from the legendary Sundance Film Festival alongside live music, panel discussions and special events.

**Photos and video available upon request**

ABOUT KENNETH COLE
Kenneth Cole is an American designer, social activist, and visionary who believes business and philanthropy are interdependent. His global company, Kenneth Cole Productions, creates modern, functional clothing, shoes, and accessories for an inspirational urban lifestyle. Over 30 years ago, Kenneth Cole leveraged his passion and unique brand platform to make a meaningful impact on people’s wardrobes, as well as communities in need. He did what others didn’t and said what others wouldn’t.

In 1985, Kenneth pioneered the first of many AIDS awareness campaigns for amfAR, which rooted the brand in social activism. Kenneth joined the board of amfAR in 1987, has been chairman since 2004, and spearheaded initiatives that have changed the face of HIV/AIDS for the betterment of millions.

Over 20 years ago, driven by his passion for social justice and the need to help underserved populations, Kenneth invented the concept of a shoe drive. The program evolved to include clothing, and to date has led to the donation of more than 2 million pairs of shoes and over 6 million dollars worth of product to global communities in need.

In 2010, the company refocused their shoe drive concept to respond to the earthquake in Haiti and also introduced a fundraising campaign. This enabled the company to build the Kenneth Cole Haiti Health Center in Cité Soleil, which now supports an underserved population of over 1.5 million people.

To this day, The Kenneth Cole Foundation opens minds through education and awareness; partners with organizations committed to supporting communities in need; promotes the culture of volunteerism by mobilizing individuals to take action; and invests in social entrepreneurship and community builders. 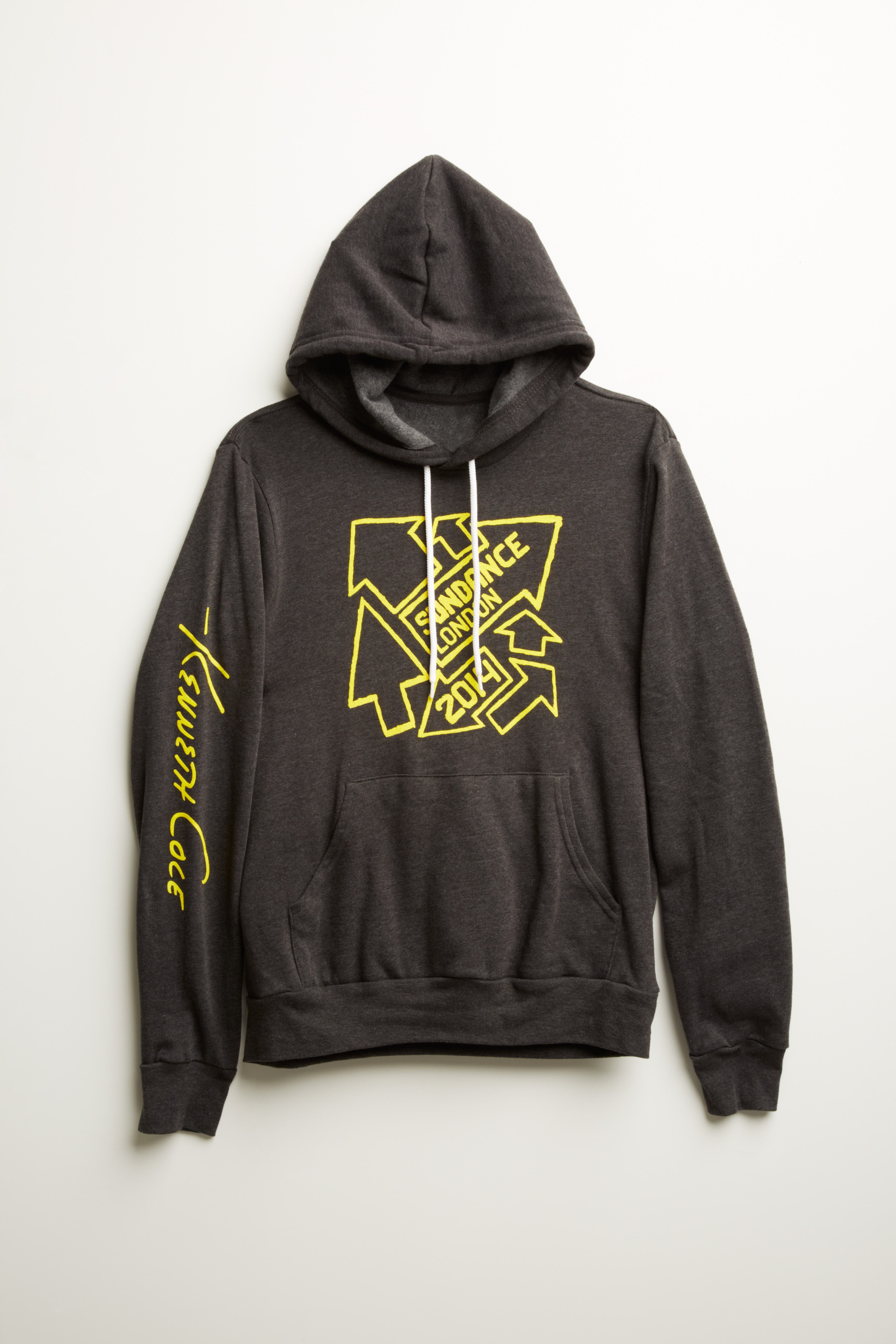 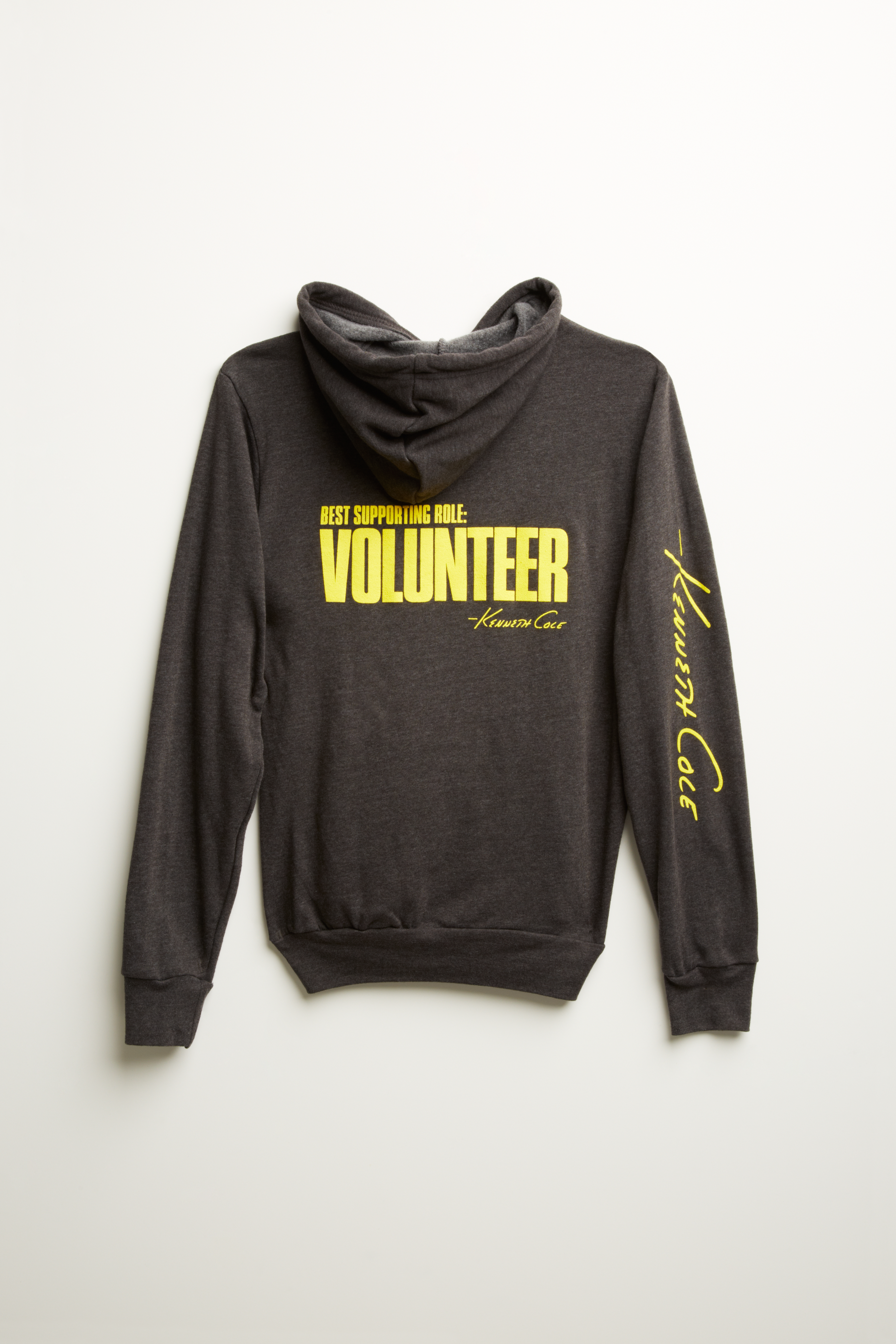