ARLINGTON, Texas, December 10, 2015 /3BL Media/ – General Motors’ Arlington Assembly plant will soon be able to build up to 125,000 trucks a year using wind power from turbines whose blades span the length of a football field in diameter.

Arlington Assembly produces more than 1,200 vehicles daily, including the Chevrolet Suburban and Tahoe; GMC Yukon and Yukon XL; and Cadillac Escalade and Escalade ESV. The 115 million kilowatt hours of renewable energy will be enough to manufacture more than half of the plant’s annual vehicle output.

GM signed a power purchase agreement with EDP Renewables North America, a fully owned subsidiary of EDP Renovaveis, for its first U.S. wind power – 30 MW of energy from the planned 250 MW Hidalgo Wind Farm in Edinburg, Texas. Fifteen of the wind farm’s 261-foot-tall turbines will generate the energy GM will use.

Arlington Assembly expects to start using the clean power during the fourth quarter of 2016, avoiding about $2.8 million in energy costs annually. Over the course of the 14-year deal, GM will avoid more than 1 million metric tons of carbon dioxide emissions – equivalent to the emissions of 112 million gallons of gasoline consumed.

“Our investment is helping accelerate the proliferation of clean energy in Texas and the use of wind as a reliable, renewable source of energy,” said Jim DeLuca, GM executive vice president of Global Manufacturing. “Our sustainable manufacturing mindset benefits the communities in which we operate across the globe.”

“We are pleased to enter into this agreement with General Motors and look forward to providing clean and more economical energy for GM’s Arlington Assembly plant in the coming years,” said EDP Renewables North America CEO Gabriel Alonso.

Renewable energy complements a robust energy efficiency program at the plant. Arlington Assembly recently met the U.S. Environmental Protection Agency’s ENERGY STAR® Challenge for Industry by reducing the energy intensity of its operations by 10 percent in five years – the second time it met the challenge. Arlington Assembly also is investing in a new paint shop that will use half the energy of the system it will replace.

Beginning in the first quarter of 2016, wind energy will help power three GM Mexico facilities. Once on line, the company will exceed its commitment to use 125 MW of renewable energy by 2020. GM’s investments in renewable energy to date have yielded nearly $80 million in savings. 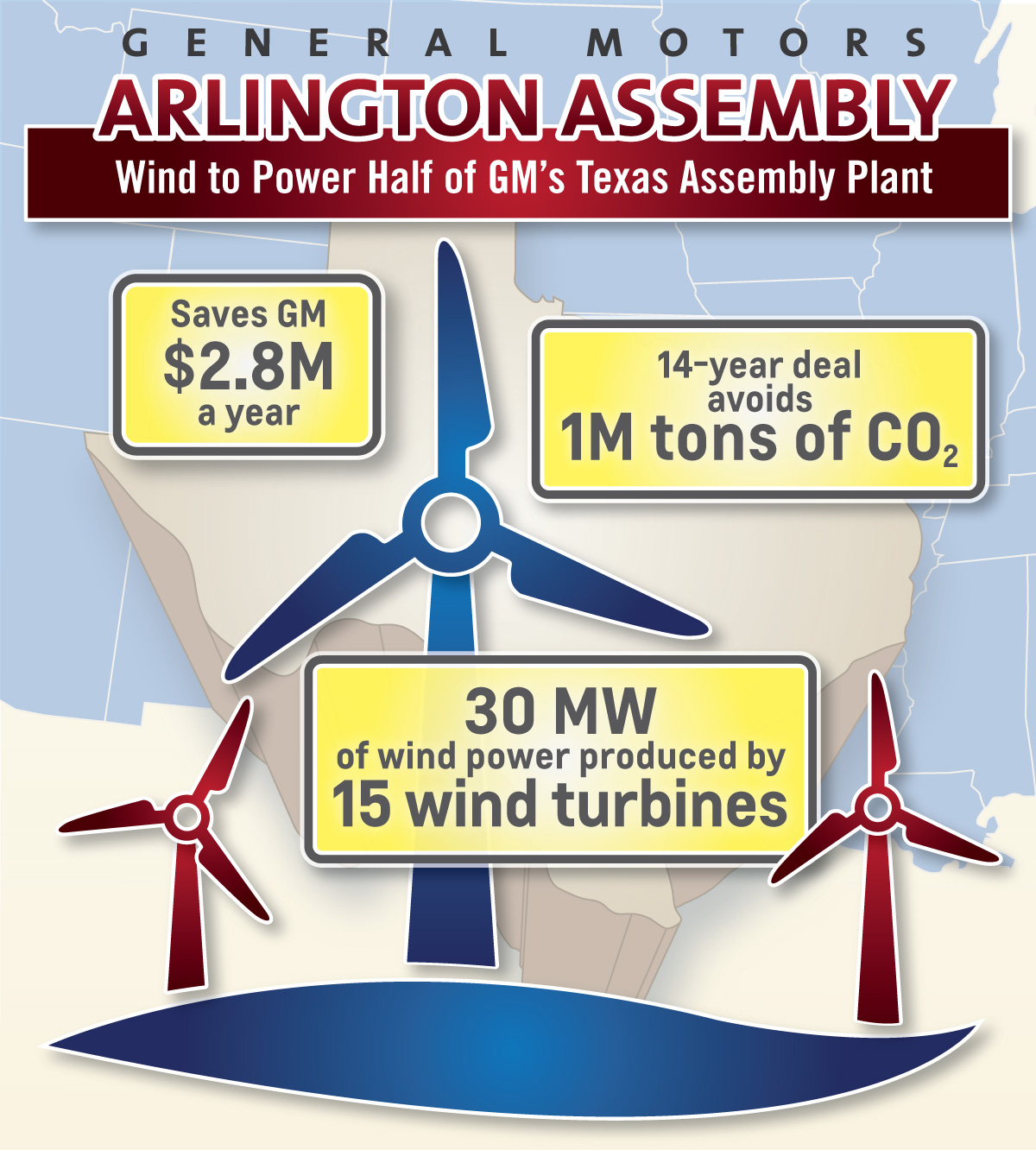 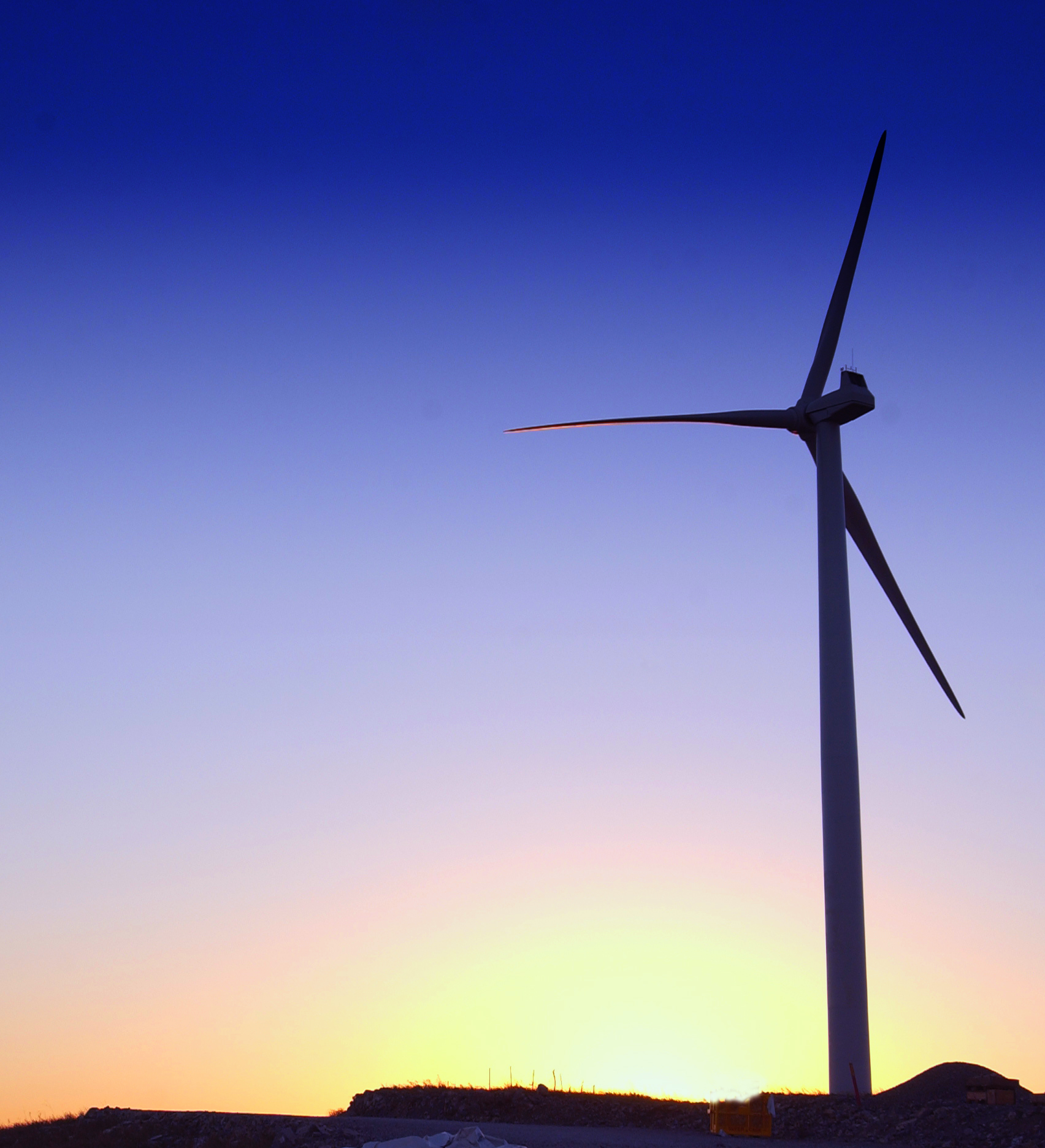