At its annual National Leadership Meeting this weekend in Washington, D.C., the National Association for Music Education (NAfME) announced the recipients of the 21st Century Fox Give a Note Grants, which will support under-funded music programs at 16 schools across the United States.

21st Century Fox announced the program in March, partnering with NAfME and the Give a Note Foundation to commemorate the finale of the groundbreaking musical TV series Glee, which sparked renewed interest and participation in school arts programs over the course of its six-year run.

"At Fox, we are incredibly proud of our support for shows like American Idol, So You Think You Can Dance, Empire, and of course, Glee, which has inspired countless people to sing, dance, and get that creativity flowing," said local FOX5 anchor Lauren DeMarco, who spoke at the event on behalf of 21st Century Fox.

The company will work with the Give a Note Foundation to distribute the funds this fall, in advance of the new school year, to schools in Atlanta, Charlotte, Chicago, Detroit, Los Angeles, Minneapolis, New York, Orlando, Philadelphia, Houston, and Totem Falls, Washington.

"Over the course of time and educational reform and budget constraints, the school district just hasn't been able to provide the resources that it used to," said Scott Sheehan of NAfME. "These [grants] are going to have such an impact for these students and these teachers." 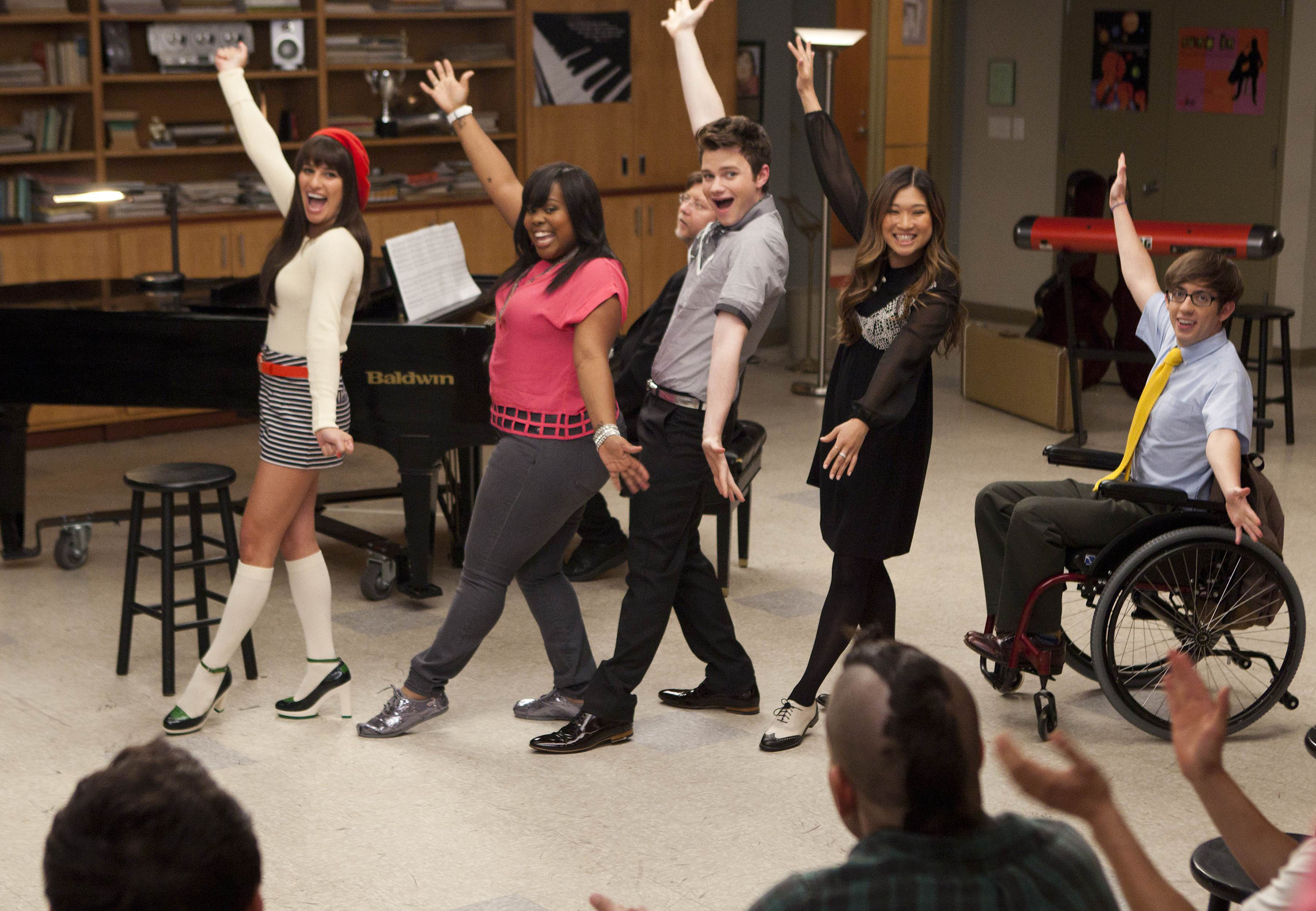