Jul 22, 2015 6:00 AM ET
Tweet This:
.@Safeway and @Albertsons extend partnership with @FishWiseOrg to ensure #SustainableSeafood for future generations http://3bl.me/7xfv73
Article

Albertsons Companies, Inc. which includes well known banners such as Albertsons, Jewel-Osco, Shaw’s and Safeway , the second-largest traditional grocer in the U.S., is expanding its partnership with nonprofit sustainable seafood advisor FishWise across all of the Company’s banners. Safeway began a partnership with FishWise in 2010 to develop and implement a more comprehensive sustainable seafood policy. With the merger completed between the two companies in January 2015, FishWise is now bringing its data-driven approach and environmental expertise to the Company’s stores nationwide.

This partnership strengthens efforts to monitor global seafood sustainability issues and make informed purchasing decisions. FishWise will work with the Company’s banners to gather vendor and product information, and assess the unique opportunities for each Albertsons banner. “We will be building upon the Company’s past ocean conservation work, bringing in our scientific expertise and collaborative approach to forge solutions,” says FishWise Executive Director Tobias Aguirre.

In 2011, Safeway set a progressive, industry-leading goal for all fresh and frozen seafood to be responsibly caught or farmed, or to come from sources making credible improvements. Safeway banners are on track to accomplish the goal by the end of 2015, with over 75% of their seafood sourcing already in compliance. “Safeway has made tremendous progress these past four years by improving existing sources and also bringing in new environmentally responsible products. Innovative partnerships with suppliers that are willing to engage have been a key factor in the project’s success thus far,” says Aguirre.  In March 2015, Safeway stores in Northern California, Oregon and Washington launched the world’s first Fair Trade Certified™ seafood. 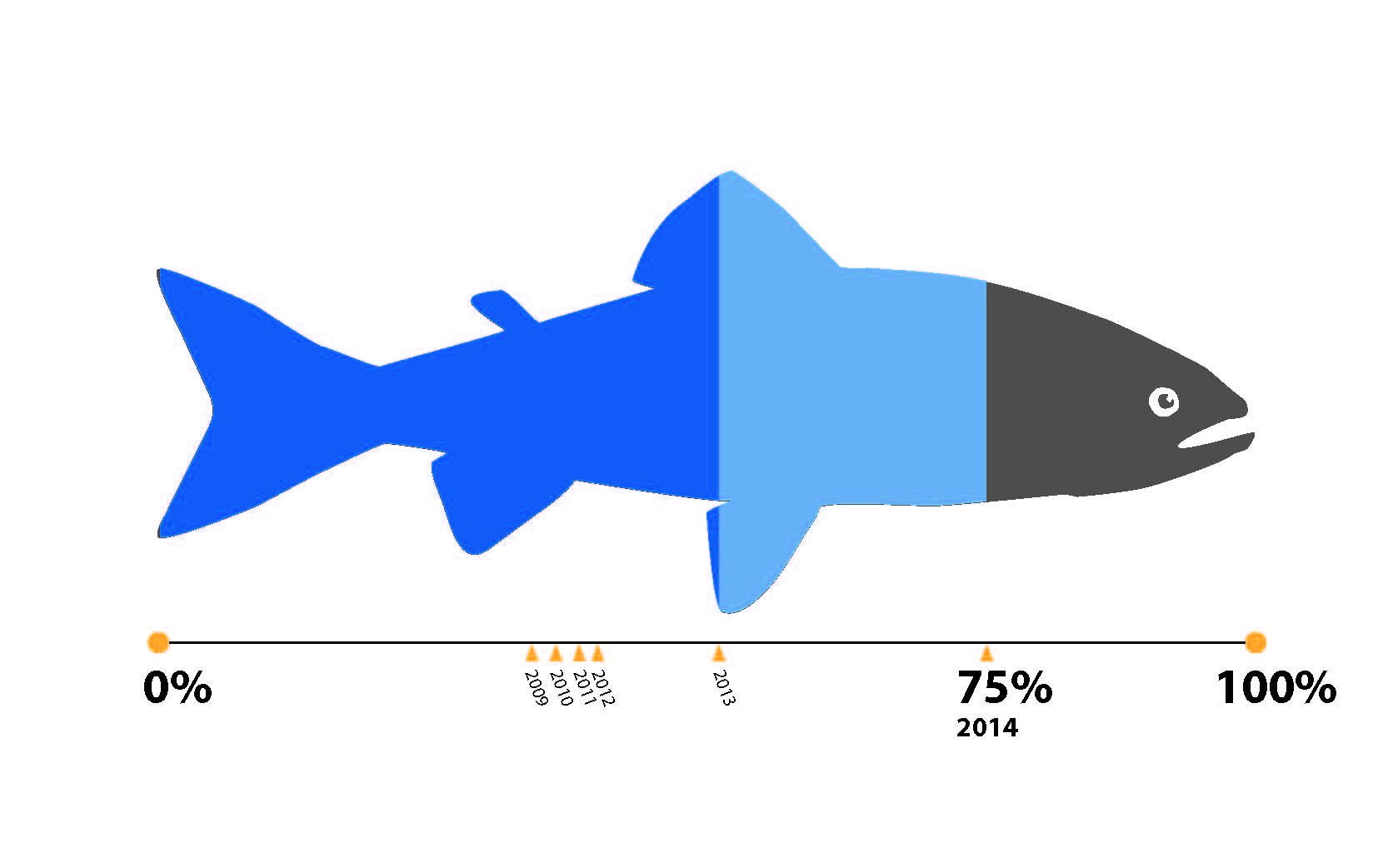