(Reuters) – European leaders pledged on Tuesday to make fighting youth unemployment in the bloc a priority but came up with no new ideas to tackle a problem that risks fuelling social unrest and distrust of mainstream parties.

Nearly 6 million people under the age of 25 are without work in the European Union, with jobless rates among the young at close to 60 percent in Spain and Greece.

A July jobs summit in Berlin set out plans to devote at least 6 billion euros over the next two years to addressing the problem – a big headline figure that looks less impressive when spread among the many unemployment blackspots in the region.

Hosting a follow-up summit in Paris, French President Francois Hollande said any country that submitted a national plan to fight youth unemployment by year-end would immediately receive EU funds to implement their programme. 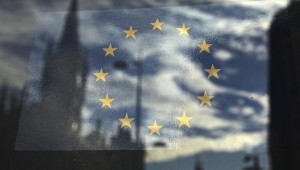