Lighting Strike Kills 20 in the DRC

Lighting caused an explosion at an arms depot in the Democratic Republic of Congo
Jan 30, 2014 3:00 PM ET
Tweet This:
Lighting Strike Kills 20 in the DRC http://3bl.me/v5qsah
Article

Last Friday 20 people were killed and 50 injured in the Congo when a lightning bolt ignited a violent explosion at an army base in the city of Mbuji-Mayi. The UN Monusco mission confirmed the fatalities later in a report stating that homes were also desolated by a furious fire that followed the eruption. The mission stands as a peacekeeper in the city known to guerilla groups and an unstable government.  Martin Kobler, head of the peacekeeping mission declared "I have instructed our office in Mbuji-Mayi to stand by and support local authorities in dealing with the situation.”

The Congo has been a stable home to brutality serving as a graveyard to millions of innocent civilians caught in the fire of its warfare. Child soldiers, rape terrorism, and enslaved miners populate the grounds of the Democratic Republic of the Congo. It’s a devastating reality for Africa and one many are unaware of around the world. Contributions to the violence in the Congo can be seen as a partnership between rebel armies and their ownership of tin, tungsten, tantalum and gold (3TG) mines.

On July 21, 2010 Section 1502 of the Dodd-Frank Wall Street Reform and Consumer Protection Act was enacted to provide transparency into corporate supply chain practices and to reduce sources of funding for armed groups involved in human rights violations in the DRC and surrounding countries. Section 1502 requires disclosure of products which contain one or more of the 3TG, if the minerals originated in the DRC or surrounding countries, and if the mineral exploitation provided a benefit to armed groups.

Companies that have begun the implementation of a conflict minerals program are discovering that complying with the rule is not as straightforward as expected due to a myriad of challenges: depth and complexity of global supply chains, language barriers, political obstacles, confidentiality concerns, supplier resistance, as well as the sensitive nature of the materials being traced.

Source Intelligence has prepared an analysis of emerging best practices in Conflict Minerals compliance programs, to help affected “late-comer” companies evaluate their options and implement their own program. 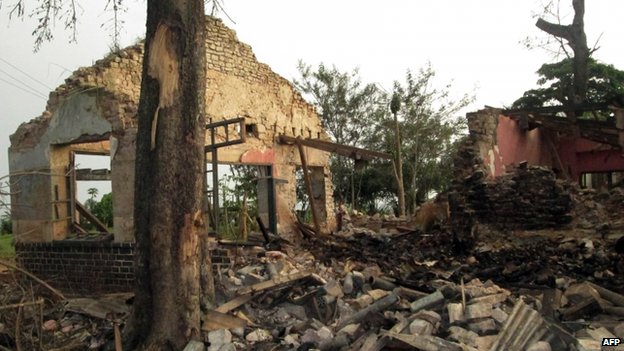