Self-driving cars are coming. Whether it's Tesla's Model 3or Uber's automated ride-hailing service, many cities will probably start seeing these vehicles on the road in just a few years.

But some may not be ready for the change. How cities maintain their roads, train their workers, design their institutions and even plan their use of land might need to change dramatically as vehicle automation becomes more widespread. So to help give them a jump-start, former New York mayor Michael Bloomberg wants to develop a set of policy recommendations for cities that are just waking up to the driverless revolution.

Five cities will serve as testing grounds and early participants in the conversation: Austin, Los Angeles and Nashville in the United States, as well as Buenos Aires and Paris. Five additional cities will be named by year's end.

"The advent of autonomous cars is one of the most exciting developments ever to happen to cities," Bloomberg said. "And if mayors collaborate with one another, and with partners in the private sector, they can improve people’s lives in ways we can only imagine today." 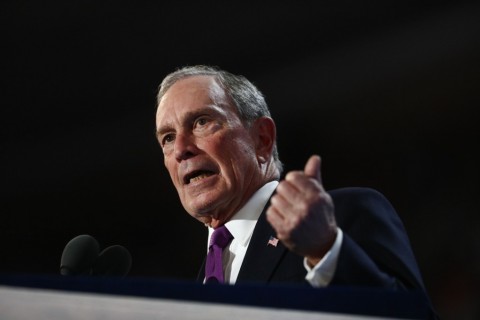