"Whether you’re on foot or in your car, this campaign reminds the pedestrians and motorists to keep themselves safe by following railroad safety laws and only crossing at designated grade crossings," said Linda Pitchford, a 23-year Union Pacific employee and general director-Operating Services who voices several radio spots. "We want to raise public awareness that a train could be using the railroad tracks at any time, and emphasize the importance of making good decisions around railroad tracks by always approaching them with caution."

For more information about railroad safety, visit UnionPacificCares.com or CuidadoConElTren.com. 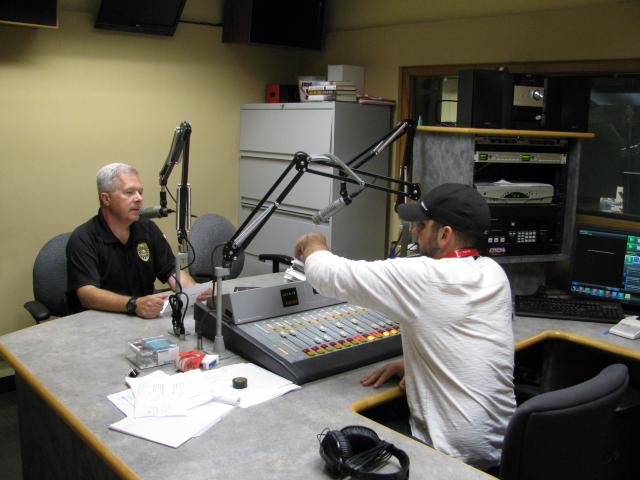