Recent studies have shown that in British Columbia, regardless of the presence or absence of salmon farms, there is wide variability in sea lice prevalence in coastal locations. Research over the past decade shows lice levels are significantly linked with ocean conditions and variations in wild hosts.

Since the early 2000s, there has been much study on sea lice prevalence on B.C.’s wild and farm-raised salmon. In 2015, researchers noted an increase in sea lice prevalence on juvenile wild salmon compared to the previous year. This occurrence was quite similar to levels observed in 2003, 2005, 2006, and 2010, and much lower than levels observed in 2004.

B.C. salmon farmers have again taken proactive and preventative measures to ensure their fish host low levels of sea lice as the spring 2016 out-migration of juvenile wild salmon approaches. Despite our current knowledge, some public concern remains about the potential effect of sea lice (from salmon farms) on B.C.’s wild salmon stocks. 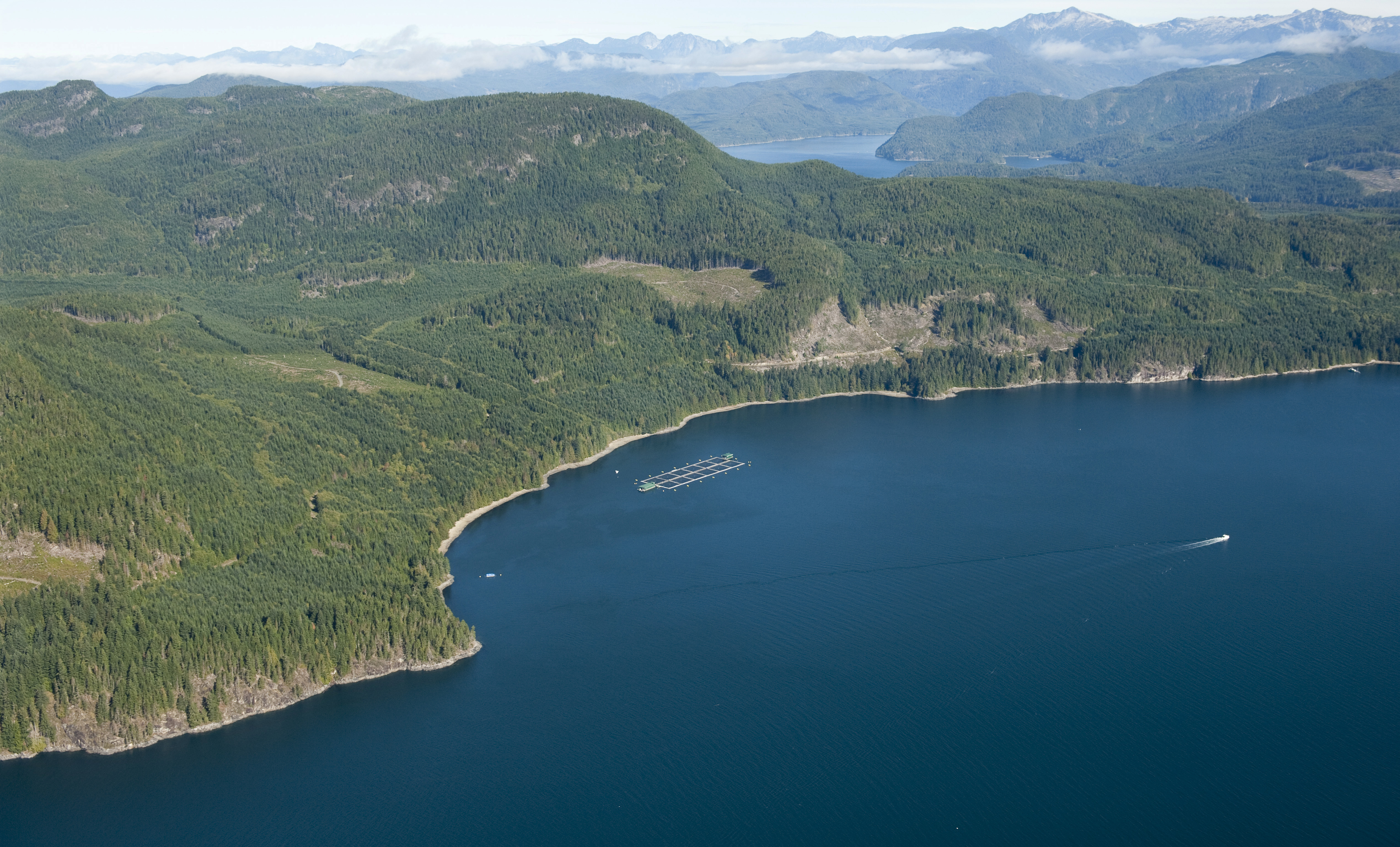