The Fort Lauderdale Imporv was recently transofmred into Carnival's Punchliner Comedy Club- for one night, at least- as part of a special fundraiser that generaed more than &10,000 for ChARLEE of Dade County- a 20 percent increase over the amount raised last year.

The funds will be used to help CHARLEE fulfill its mission of assisting abused, abandoned and neglected children and their familis throughout South Florid.

Sponsored by Carnival's Global Contact Center and hosted by Eli Rodriguez, one of the company's personal vacation planners who is also a professionl comedian, the evening feautred hilarious 30-minute sets by four of the cruise line's most popular comedians- John Dicrosta, Tony Esposito, Thea Esposito, Thea Vidale and Billy D. Washington- who have entered guests in Carnival's shipboard comedy clubs as well as comedy venus throughout the country.

The most popular comedy venues at sea, Carnivals Puchliner Comedy Clubs presented by George Lopez are featured aboard all 24 of the line's "Fun Ships", whith lineup of side-spitting funnymen and women each voyage. Its estimated that the Punchliner Comedy Clubs host upwards of 20,000 comedy shows annually fleetwide. 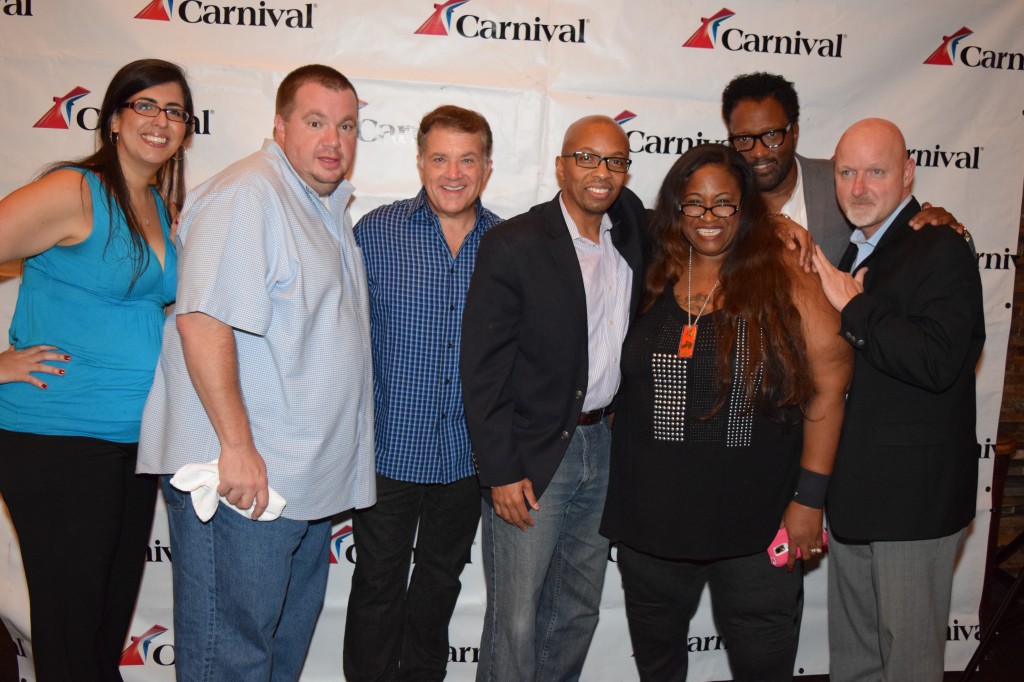 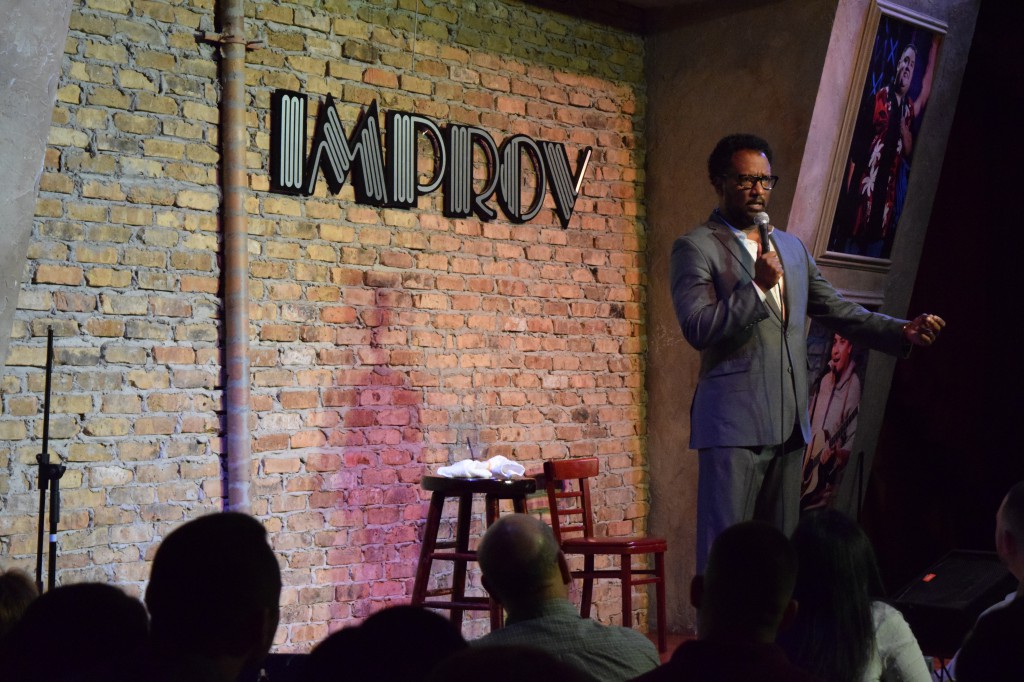 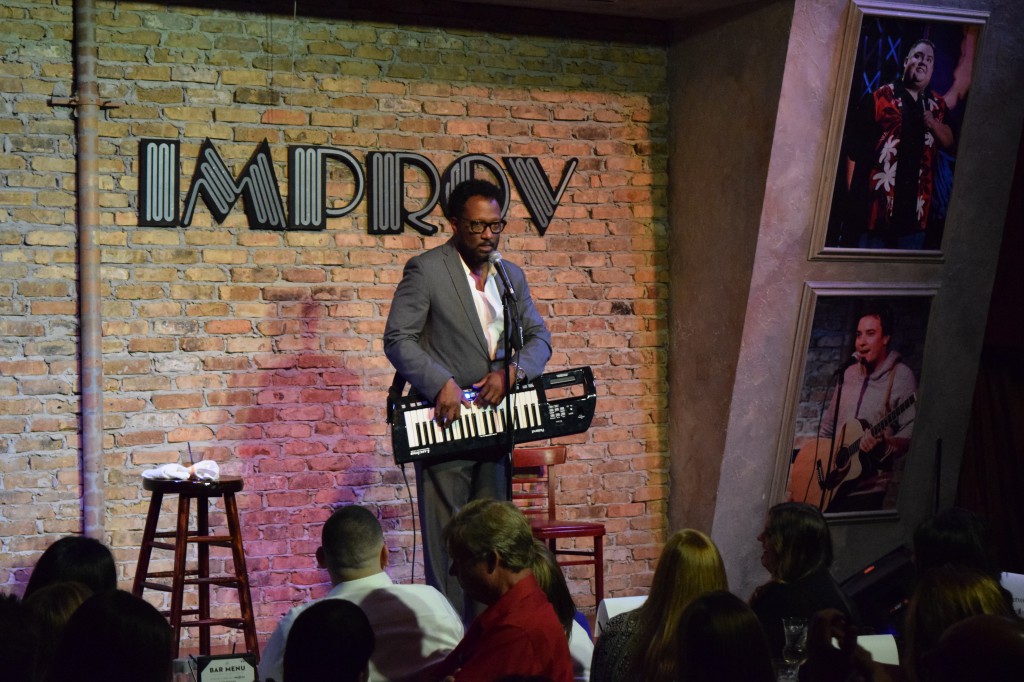 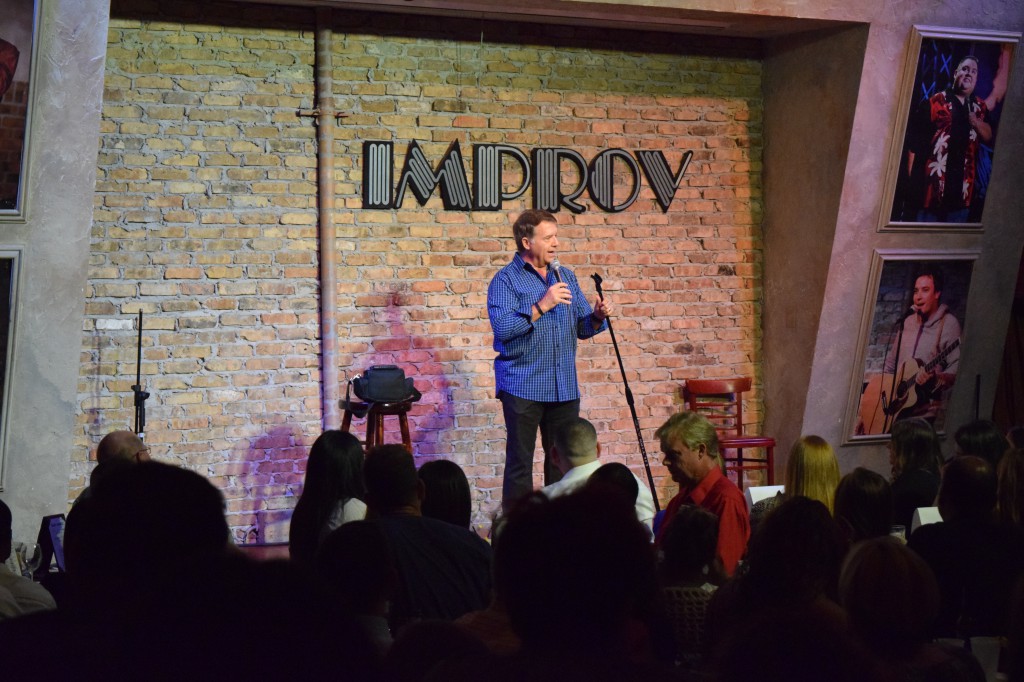 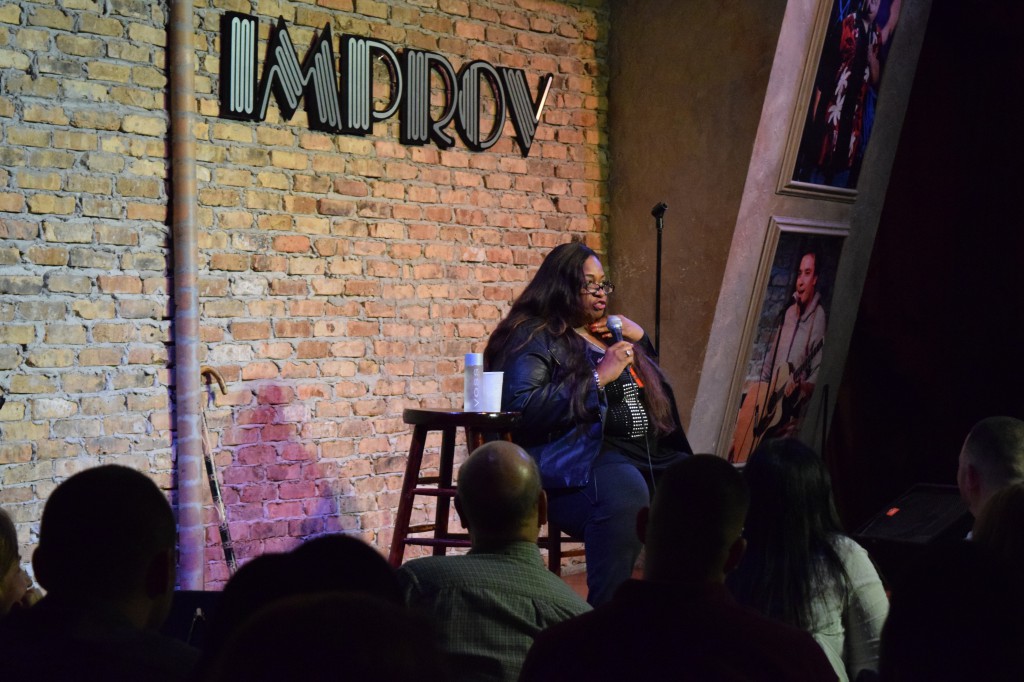 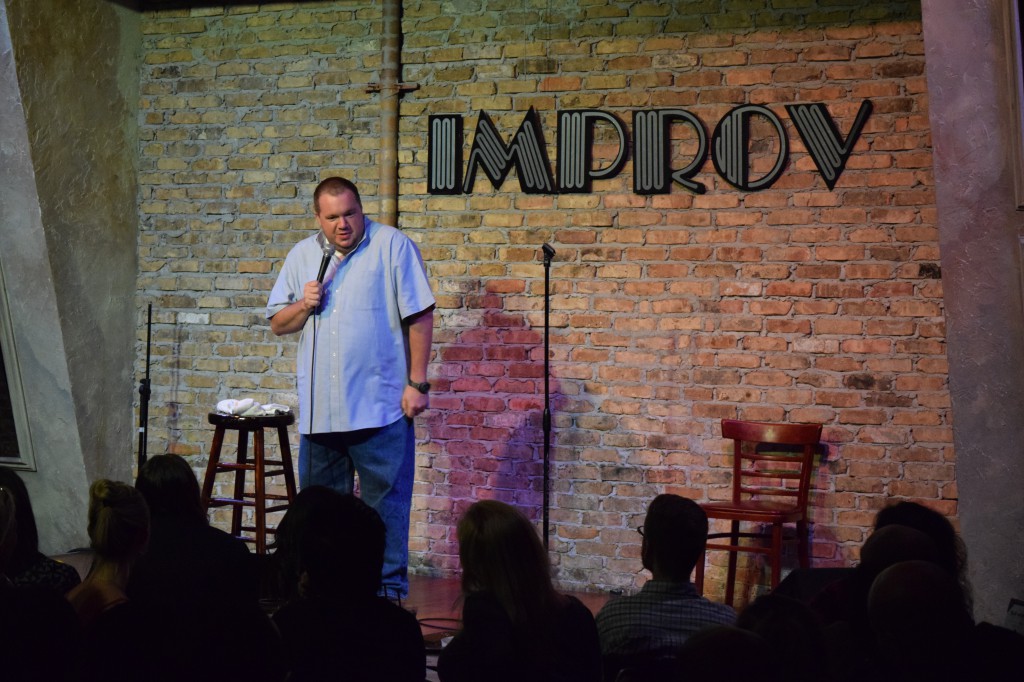