Jason Motte: The Man Behind Baseball’s Strike Out Cancer Effort

Jason Motte provides relief both on and off the field.

As September begins Pediatric Cancer Awareness month, the 34-year-old right-hander will play an even bigger role than his usual place in the Colorado Rockies’ bullpen.

Because of his dogged determination, Friday, September 2 will be Strike Out Cancer Day in Major League ballparks, as Motte and 30 other supporting Major Leaguers will wear their K Cancer T-shirts to their games, in clubhouses and after games.  The players encourage fans to wear their K Cancer shirts that day to help create an even louder call to help strike out cancers of all types.

What started as an idea has turned into a movement.

While recovering from Tommy John surgery in 2013, Motte had numerous encounters with patients in the hospital. While he met many different people, it was the children with cancer that struck him the most.

There was one boy, Brandt Ballenger, with whom Motte grew especially close. “Hobo,” as Brandt would call Motte due to his burly beard, spent time with Brandt in the hospital, visiting a few times a week while he himself was rehabbing.  The hard-throwing reliever looked at his missed season as an opportunity to make a difference in Brandt’s life, and for the lives of children like Brandt.

“You can put your head down and say, ‘Poor me,’” Motte said to FOX. “But you start doing that, and no one really wants to be around you. I saw it as an opportunity. I thought, ‘I don’t know why this has happened. But it happened for a reason.’”

Fully aware that players use pink equipment and accessories on Mother’s Day to raise awareness for breast cancer and blue on Father’s Day to call attention to the prostate cancer cause, Motte was determined to create a platform in baseball for pediatric cancers of all type – thus the birth of Motte’s “Strike Out Cancer” movement.

Through his Jason Motte Foundation, Motte brought the cause to his fellow players and found tremendous support in clubhouses and with clubs across both leagues.

But Motte didn’t want to stop there. With 108 Stitches on board and with the ongoing support of the MLBPA, , Motte enlisted players from all 30 teams to join his fight and help expand the reach of the “K Cancer” effort by selling their own tees.  To date, this effort has helped raise more than $450,000 to support charitable organizations across the country dedicated to wiping out, er, striking out, cancer.

The movement began with inspiration, and Motte’s unwavering desire to make a difference continues to gain momentum and is going strong three years later. 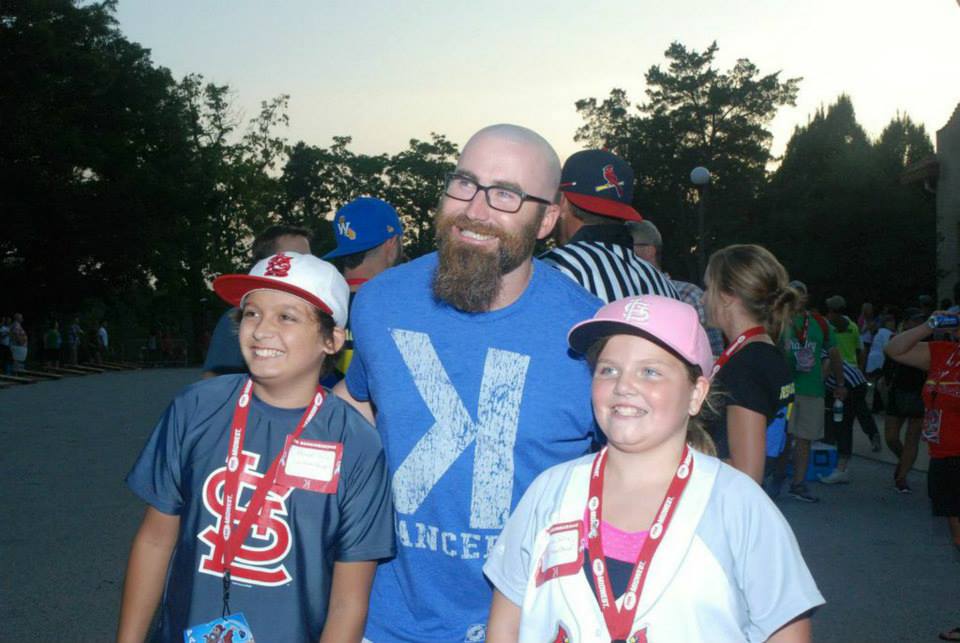 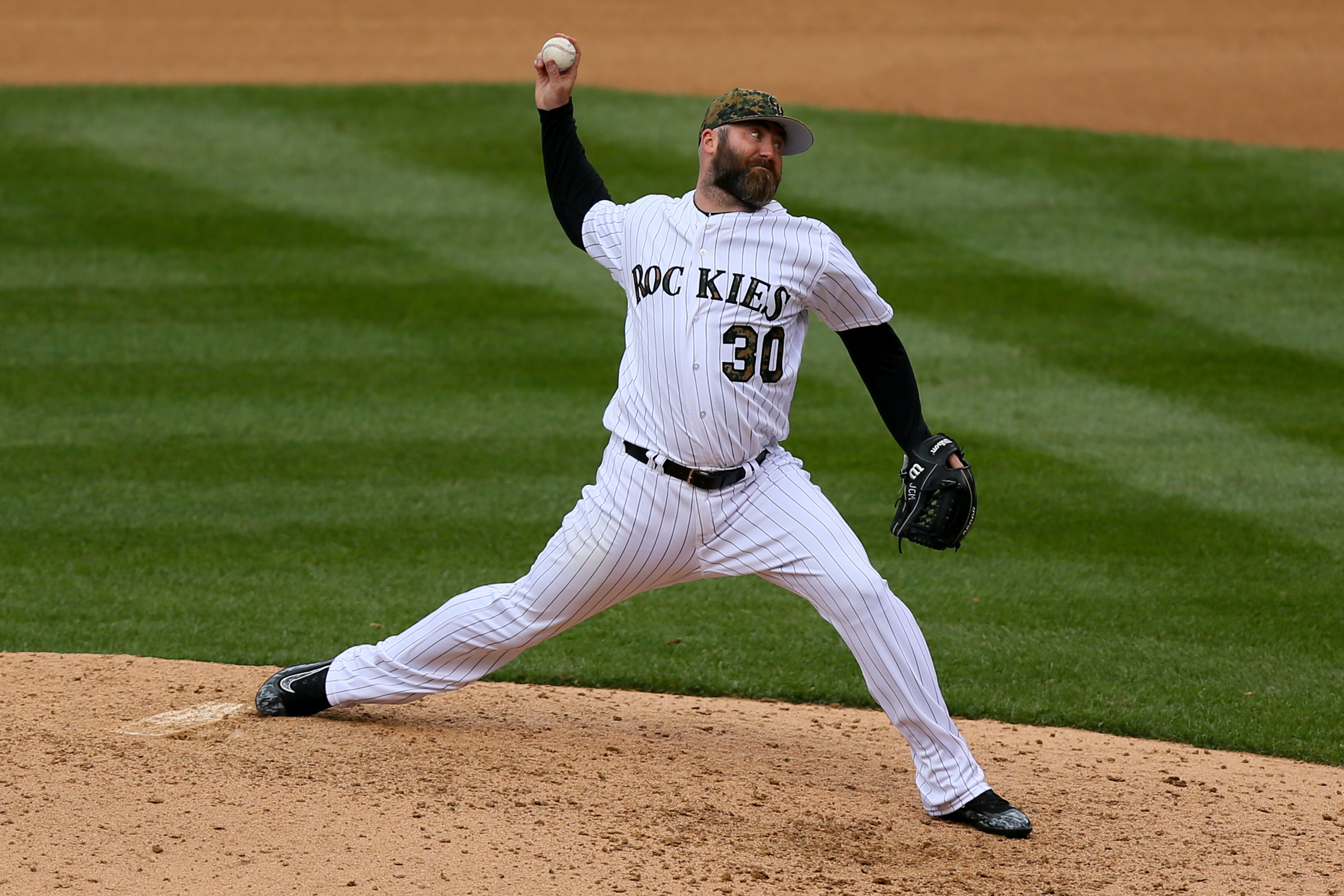 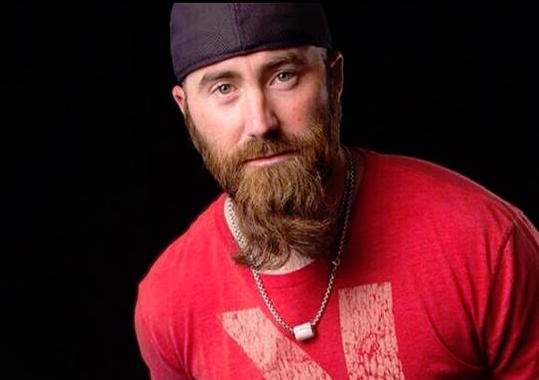