In support of the television premiere of Gender Revolution: A Journey with Katie Couric, National Geographic and Picture Motion are partnering to launch a free screening series across the U.S. The Gender Revolution Tour invites all universities, high schools, and nonprofits to request a free DVD of the film, along with a comprehensive discussion guide full of resources, to continue the conversation on understanding gender and identity in 2017.

“From the very start, it was my hope that as many people as possible would be given the opportunity to see this film,” said Couric. “I am thrilled that along with National Geographic and Picture Motion, we are going to be able to share Gender Revolution and our accompanying discussion guide with groups all over the country.”

The documentary follows Couric as she travels coast to coast meeting people at the forefront of what National Geographic is calling the “gender revolution.” Through dozens of interviews, Couric covers a range of topics, from intersex biology to gender pronouns to societal conflict surrounding the issues. The tour aims to expand on these conversations taking place around the world by providing nuanced, well-researched information on the evolution of gender identity.

“National Geographic is about exploration and discovery. Through the Gender Revolution Tour, we want to encourage constructive conversations that will allow people to connect with each other over material that is science based, investigative and in some cases, deeply personal,” said Chris Albert, executive vice president, global communications for National Geographic. “We believe this is a timely and groundbreaking documentary, and are thrilled to make it available for free to any organization interested in expanding its knowledge on the gender discussion.”

Watch the trailer now and click here to request a free screening today. 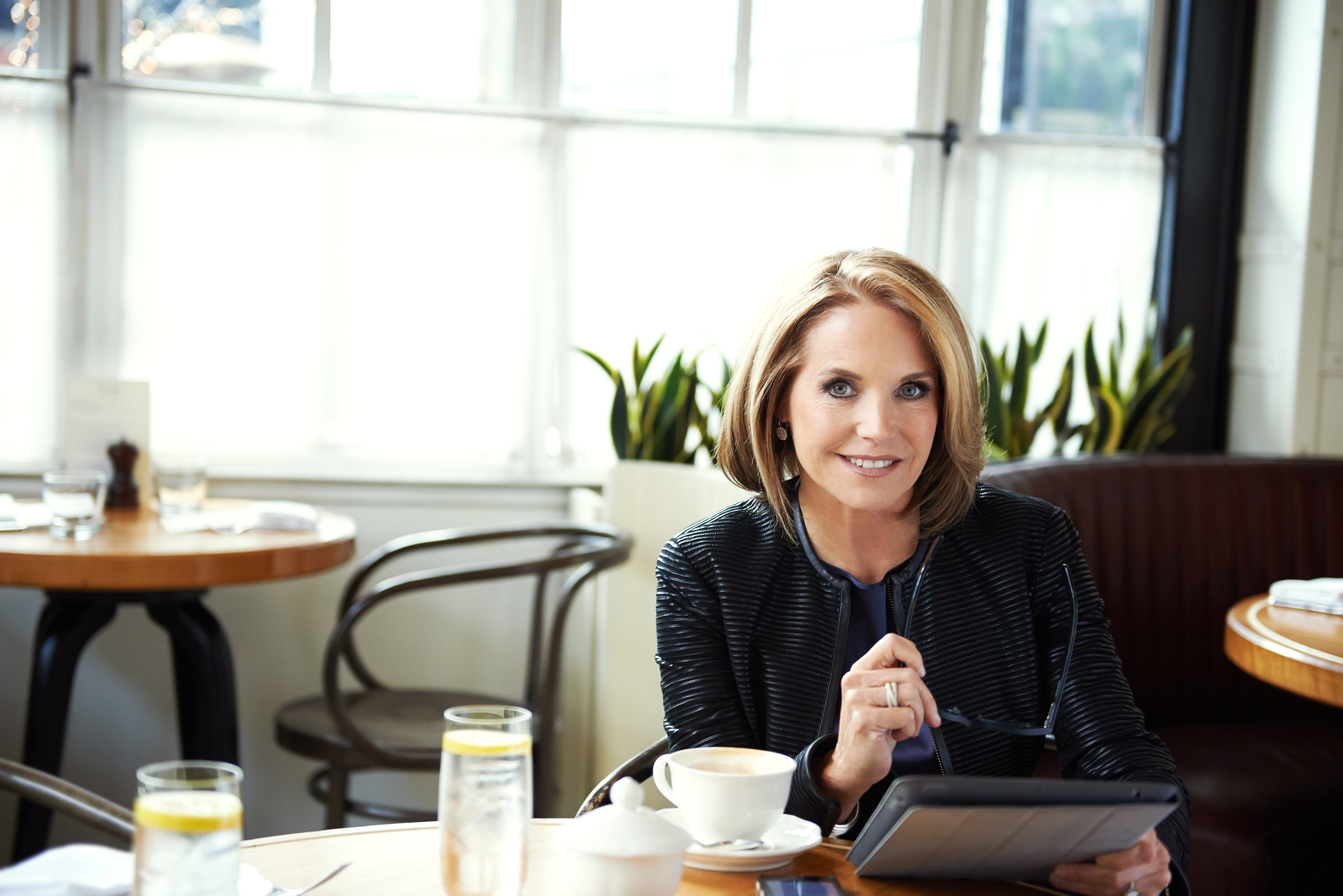