This year's class of Ghetto Film School Fellows recently screened the family drama they shot on location in Spain, "El Coche Rojo," at a Paley Center for Media event in New York sponsored by 21st Century Fox. GFS teaches filmmaking to young people from communities traditionally underrepresented in Hollywood, and its Fellows Program gives the students the chance to create an entirely original short film. 21CF is a longtime supporter of Ghetto Film School and works hand-in-hand with the organization to provide new avenues into the entertainment industry.

"I think what you've done is really extraordinary," said Peter Becker, President of the Criterion Collection, who led a Q&A with the students following the screening on April 5. "I can't imagine being tasked with making a film in a foreign country with a crew you had not met before you showed up and having cast your roles via the internet. The challenges you faced were spectacular, and you came up with something very polished and controlled and precise and intentional. I salute you."

The panel included director Karla Taveras, writer Natalie Popoter, director of photography and editor Nathaniel Rojas, and assistant director Christopher Negron, all of whom were in high school when the movie was shot. The students spoke extensively about the production process, including how the challenges ultimately made the thesis project more rewarding.

"The more I said, 'This is so hard,' the more I realized afterwards how much I'd grown since the beginning," Negron said. "I wasn't just responding to an assignment like I was in high school. I was putting myself into something and really bringing out some things in myself I didn't know were there."

As a committed supporter of GFS and Founding Sponsor of the LA campus, 21CF has dedicated significant resources to enriching the students' film education. GFS students get unprecedented access to 21CF executives and creatives, visit live sets on the Fox Studios lot, attend insider screenings of Fox film and TV premieres, and partner with company divisions to enhance their curriculum. Currently, GFS LA students are partnering with Fox International marketing for their spring Industry 101 course, which introduces them to the business of film and television.

Watch the film and learn more at impact.21CF.com. 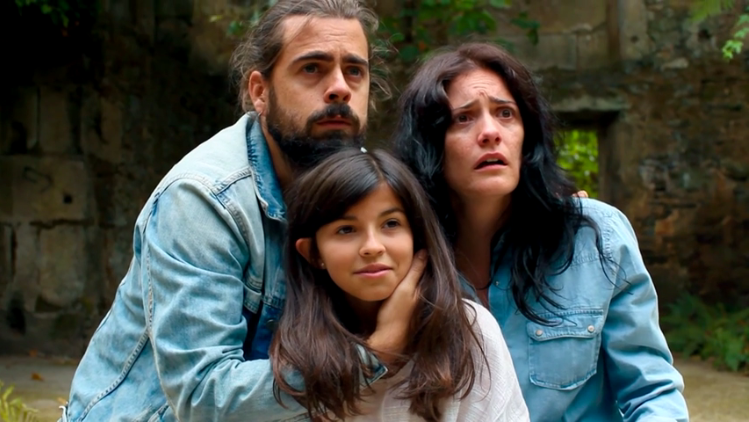