Unity on the High Seas: The Hermione Adventure

The story of the Hermione, Freedom’s Frigate, is a fascinating history lesson. From her first voyage across the Atlantic in the 18th century, to her present day struggle for rebirth, it’s the story of the bond between two nations and the value of freedom that we often take for granted. To those of us in France who have followed her reconstruction over the past 20 years, it’s a story we want to share with the rest of the world.

The Hermione was a Concorde class frigate that played a critical role in the American Revolution. The ship was built in the port of Rochefort, France, in 1779. Designed for speed and maneuverability, the Hermione was hailed as the fastest ship in the French Navy, a veritable greyhound in the water. With 26 cannons shooting 12-pound cannonballs, she was a real force to be reckoned with in her day. But what is most significant about Hermione is her raison d’etre, her reason for being. 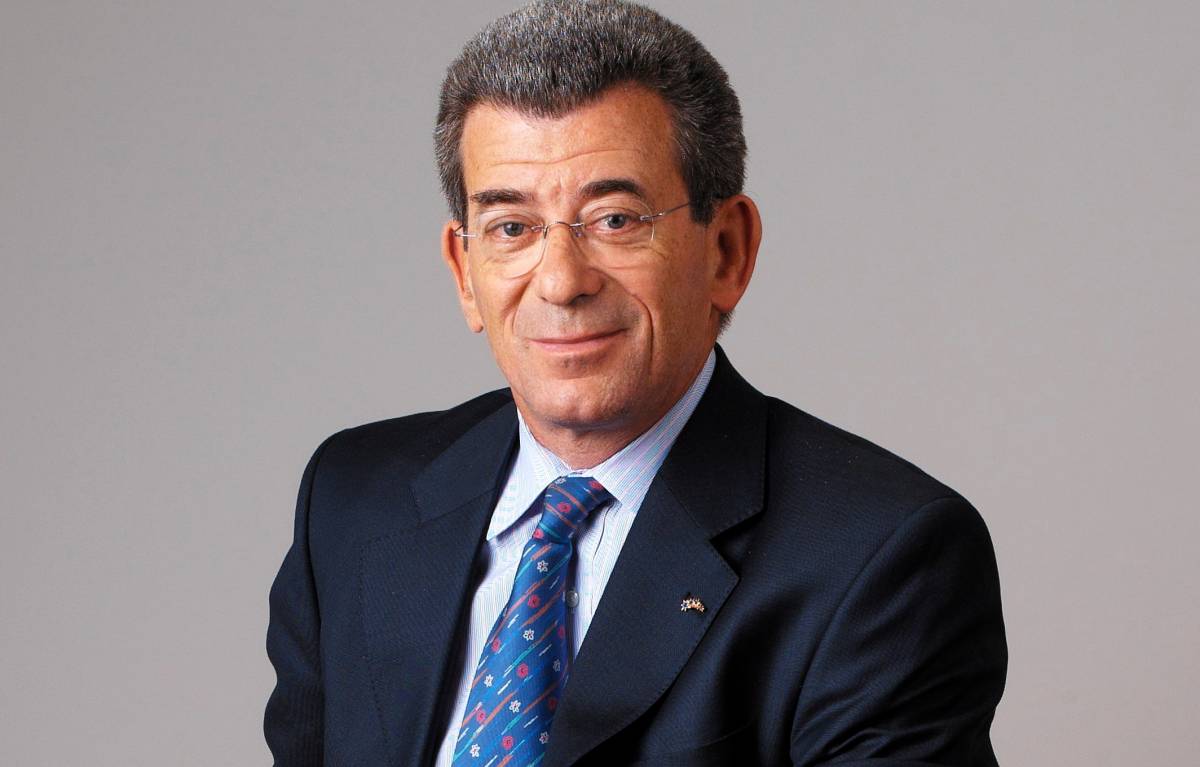