Three peregrine falcon chicks recently hatched at the GM Technical Center in Warren, Michigan. Since peregrine falcons are an endangered species in the state, concerned members of GM’s wildlife team quickly organized a meeting with biologists from the Department of Natural Resources and facility staff to protect the nest during key periods of the falcons’ reproduction cycle.

Chevrolet recently began selling the Spark EV to Maryland commuters able to take advantage of the state’s robust charging infrastructure. Now the car’s electric motor and drive unit are being manufactured in Maryland under a rooftop solar array in a newly LEED-certified building.

The midyear 2015 Chevrolet Sonic has been named a 2015 Top Safety Pick by the Insurance Institute for Highway Safety.

Chevrolet will expand its compressed natural gas lineup to include the bi-fuel 2016 Silverado 3500HD Chassis Cab, allowing drivers to operate the vehicle on CNG or gasoline. Bi-fuel will be available on the regular cab in both 2WD and 4WD drivetrains starting in the fourth quarter.

For GM employees, International Day for Biological Diversity is no different than any other day. Employees have a tangible, positive impact on biodiversity every day by actively managing nearly 5,000 acres of wildlife habitat across the globe.

A Year in Review: Sustainability Progress

Ten years ago GM reached a significant milestone in its waste reduction journey when the company’s Flint Engine plant in Michigan became landfill-free. With 122 such facilities under its belt now, GM now aspires to send zero of its manufacturing waste to landfills.

GMC Offers Special Pricing for All Veterans Through June

For U.S. military veterans waiting for the right time to purchase a GMC truck, crossover or SUV, GMC is expanding the GM Military Discount to all veterans – regardless of separation date – through June 30.

With nearly two decades at General Motors, much of it as the company’s corporate spokesperson, Greg Martin has worked with many different people across business functions to explain the company’s actions and priorities.

General Motors, working with the Walt Disney Co., USAA and the Michigan Veteran Affairs Agency (MVAA) in seeking to boost hiring of veterans, will bring Disney’s Veterans Institute to its global headquarters on June 5.

In recognition of Military Appreciation Month, the General Motors Foundation announced a $1 million grant to Habitat for Humanity to fund projects, including 11 new home builds in partnership with Habitat families, with the goal of assisting current and former military service members. 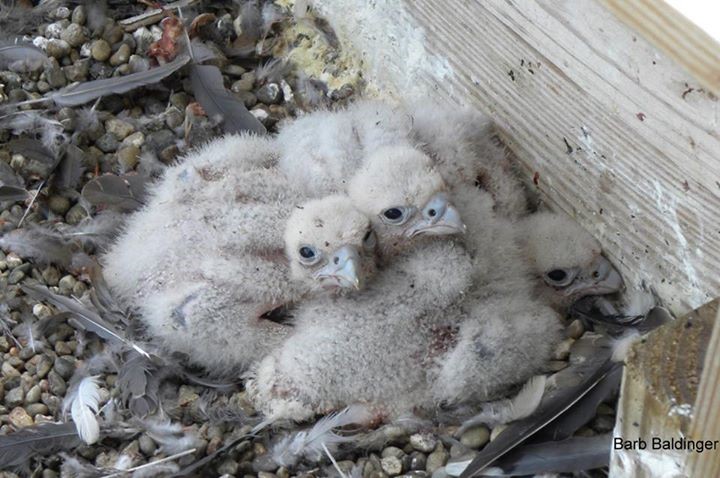