“Offering a maximum highway range of up to 570* miles per tank– you can spend less time at the pump,” said Steve Majoros, director of marketing, Chevrolet Cars. “The 2016 Chevrolet Cruze  has more horsepower and torque, and is lighter than the previous generation making it more fun to drive.”

The Cruze’s efficiency is rooted in a new, direct-injected 1.4L Ecotec turbo and a leaner architecture, which contributes to a nearly 250-pound (113 kg) weight reduction on L, LS and LT trims over previous models. Stop/start technology bolsters efficiency in stop-and-go traffic, helping the Cruze offer an EPA-estimated 30 mpg in city driving – a 7-percent increase over previous models.

The most connected car in its class based on built-in 4G LTE WiFi and connectivity features, including  offering new technologies such as  Android Auto and Apple CarPlay compatibility**, a more comfortable ride and an athletic, aerodynamically optimized design, the 2016 Cruze elevates the compact car segment.

The Cruze range expands in the fall with an all-new hatchback model and the Cruze diesel returns in early 2017.

Disclosures: * Based on EPA hwy estimate and fuel tank capacity.  Your range may be less.

Founded in 1911 in Detroit, Chevrolet is now one of the world's largest car brands, doing business in more than 115 countries and selling more than 4.0 million cars and trucks a year. Chevrolet provides customers with fuel-efficient vehicles that feature engaging performance, design that makes the heart beat, passive and active safety features and easy-to-use technology, all at a value. More information on Chevrolet models can be found at www.chevrolet.com. 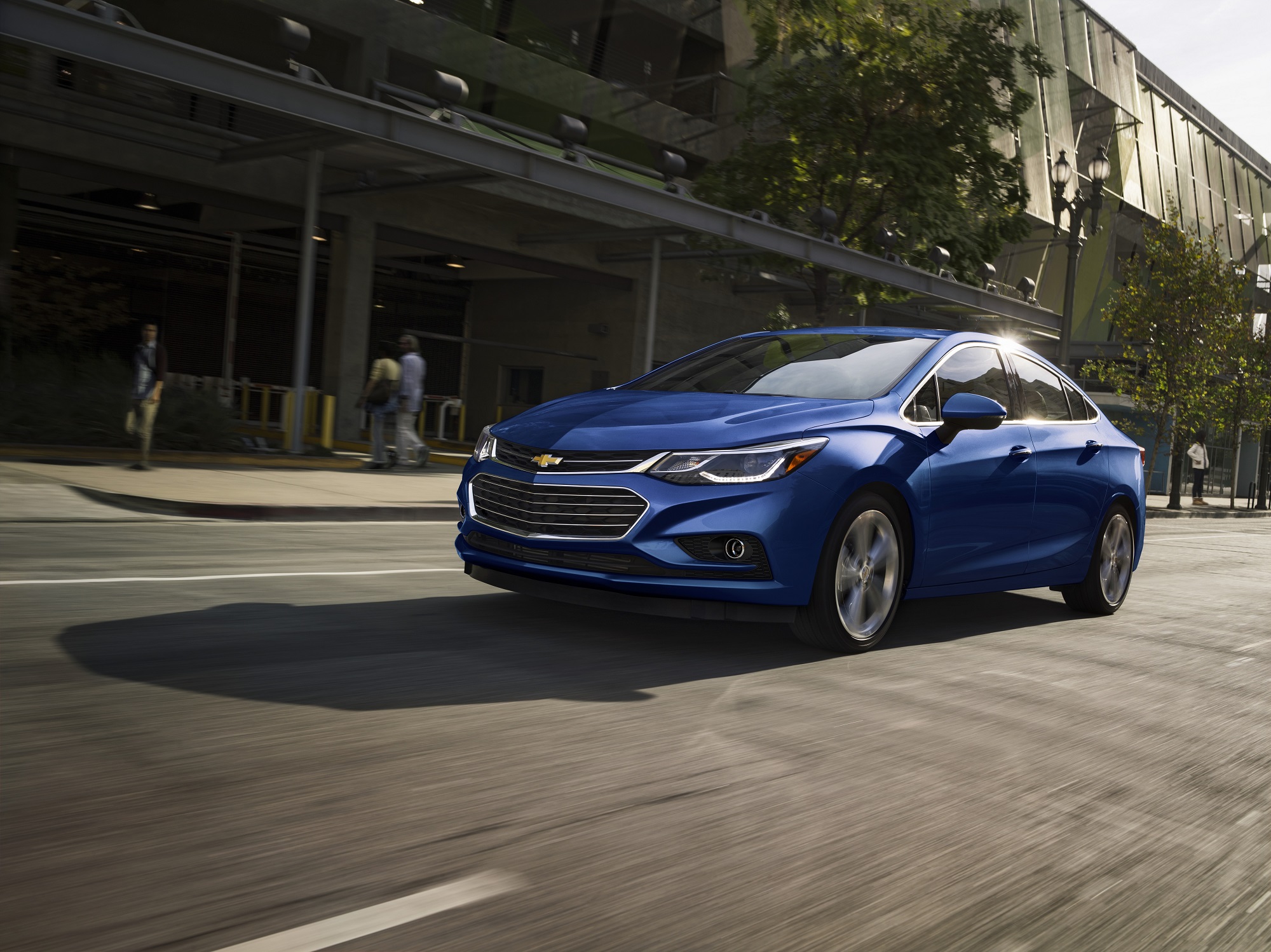 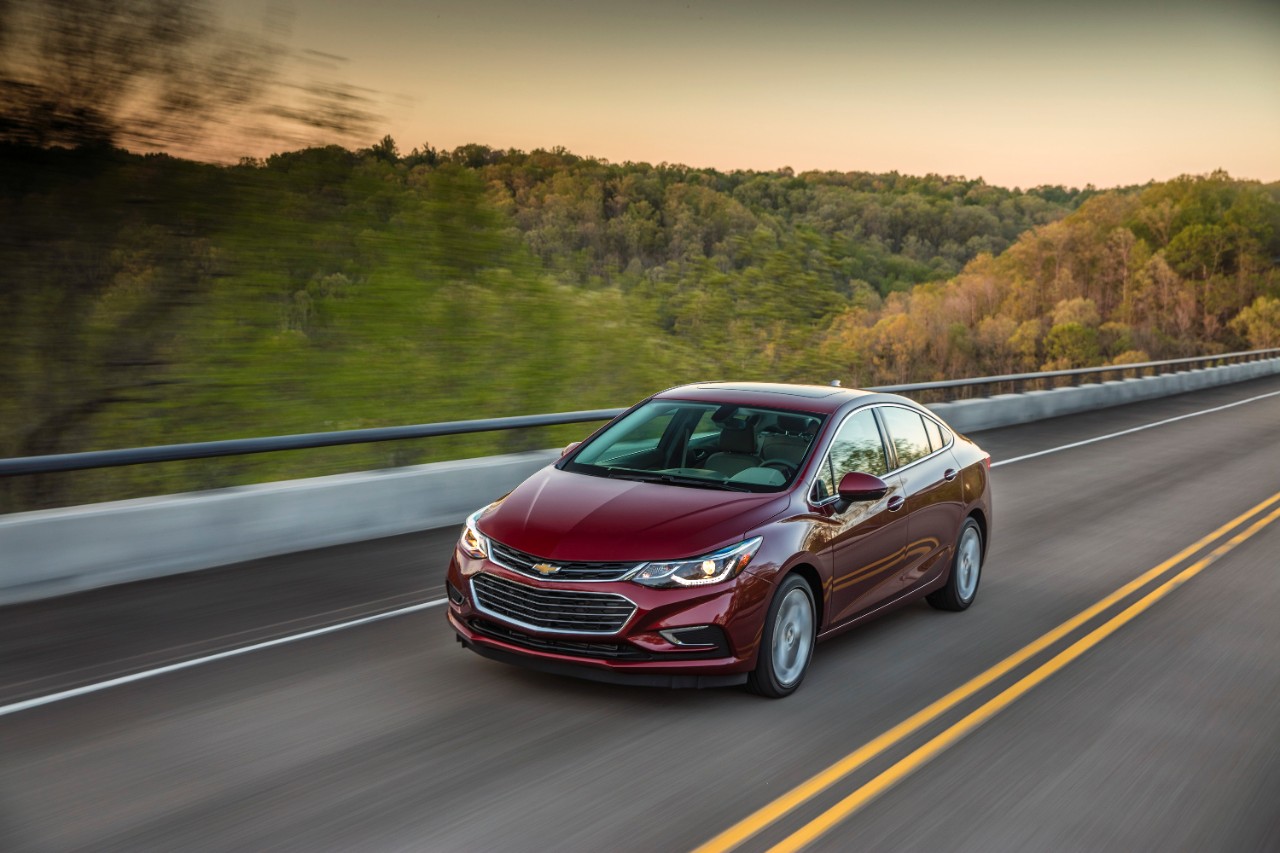