BECANCOUR, Quebec, Nov. 14, 2013 /3BL Media/ - Boeing [NYSE: BA] and its partner RER Hydro of Montreal have entered into a multiyear agreement with the government of Quebec to provide 40 hydrokinetic turbines that will generate about 9 megawatts of clean, renewable power.

Once completed, the St. Lawrence River near downtown Montreal will have the world’s largest river-generated, hydrokinetic turbine farm.

"This agreement between industry and government will deliver renewable power while protecting the environment," said Boeing Defense, Space & Security President and CEO Dennis Muilenburg. "It also builds on Boeing's long-term, strategic partnership with Canada, supporting customers from aerospace and defense to clean energy, generating high-quality jobs, and making a difference in the community."

Imad Hamad, RER’s chief executive officer, added that "Because it’s not a dam, the turbines generate clean power without disrupting the river flow or the natural habitat. Numerous independent studies demonstrate that our technology has no negative impact on fish or other marine life."

This agreement is the first commercial sale of this technology. RER, which has been testing a prototype in the river for more than three years, will build the turbines in its new manufacturing plant here, thus creating the world's first river hydrokinetic manufacturing base in Quebec.

Boeing and RER signed an agreement last year giving Boeing exclusive rights to market and sell the turbines around the world. Boeing is providing program management, engineering, manufacturing, and supplier-management expertise, in addition to servicing the turbines. Boeing currently works with 40 suppliers in Quebec, contributing to the $1 billion in economic revenue Boeing generates annually across Canada.

As a leading developer of ecologically minded hydrokinetic harvesting solutions that preserve free-running rivers and their ecosystems, RER Hydro Ltd. has successfully created a cost-effective and environmentally friendly technology that requires minimum civil works and has no negative ecological impacts. The TREK (Kinetic Energy Recovery Turbine) technology is an innovative, proven solution that allows for the large-scale harnessing of the vast hydrokinetic energy available in rivers across the world.

A unit of The Boeing Company, Boeing Defense, Space & Security is one of the world's largest defense, space and security businesses specializing in innovative and capabilities-driven customer solutions, and the world's largest and most versatile manufacturer of military aircraft. Headquartered in St. Louis, Boeing Defense, Space & Security is a $33 billion business with 58,000 employees worldwide. Follow us on Twitter: @BoeingDefense.

B-roll video is available to the media through the contacts below. 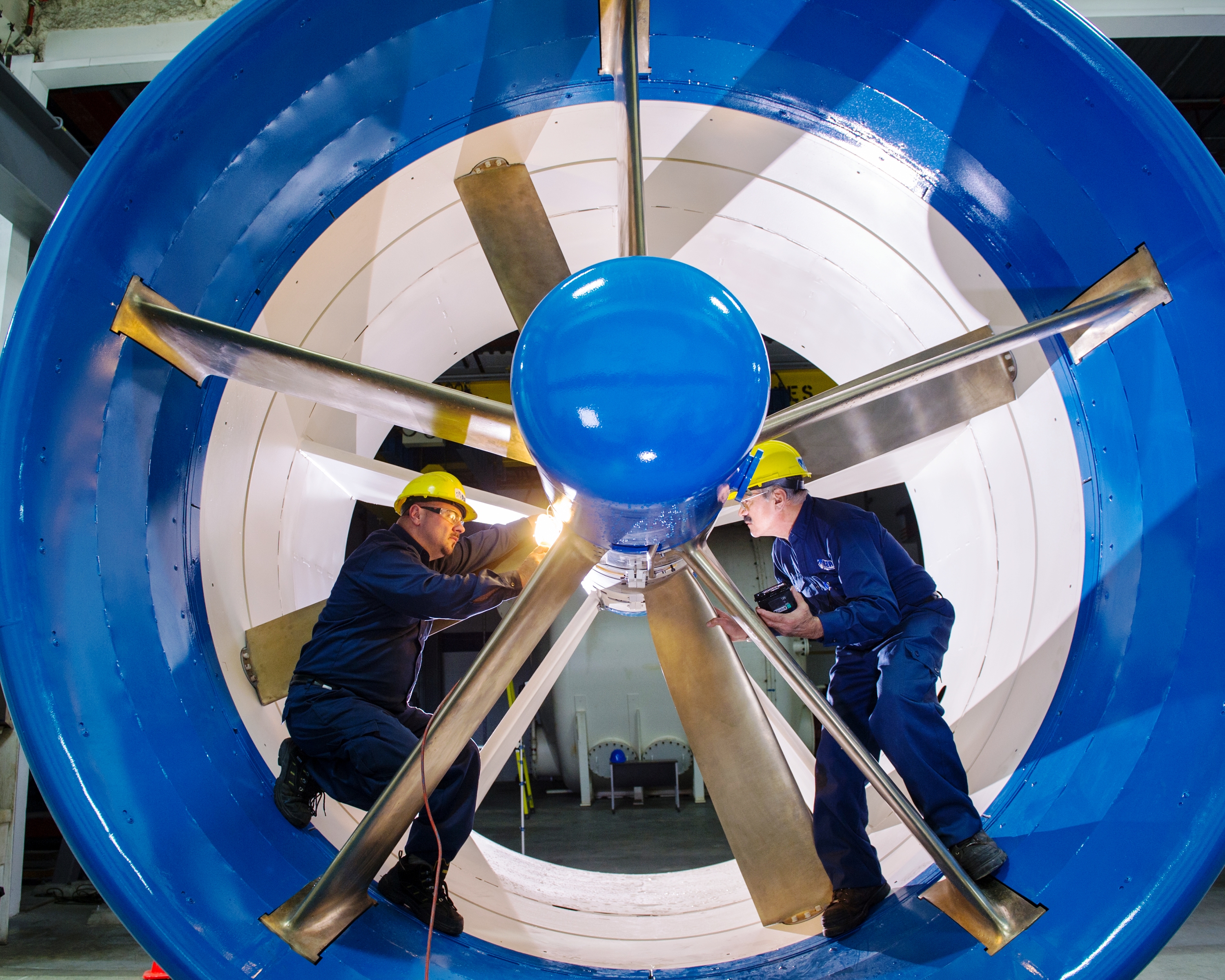