Chevrolet Bolt EV is 2017 North American Car of the Year

DETROIT — Chevrolet Bolt EV is the 2017 North American Car of the Year.

The Bolt EV’s recognition marks the fourth time in four years that Chevrolet has received the North American Car of the Year or Truck of the Year award, following the Corvette Stingray and Silverado’s wins in 2014 and the Colorado’s award in 2015.

“The Bolt EV fulfills Chevrolet’s promise to offer an affordable, long-range electric,” said Mark Reuss, executive vice president, GM Global Product Development. “It is a game-changer that is not only a great electric vehicle; it’s a great vehicle — period.”

Founded in 1994, the NACTOY group is comprised of 60 professional automotive journalists from the United States and Canada who work for magazines, television, radio, newspapers and websites. NACTOY jurors evaluated dozens of new vehicles that went on sale this year before selecting the Bolt EV as the 2017 Car of the Year.

The Bolt EV rolled into California and Oregon markets last month, with additional markets in the Northeast and Mid-Atlantic states, including New York, Massachusetts and Virginia, seeing their first deliveries this winter. The Bolt EV will be available at certified dealerships across the U.S. in mid-2017.

Find more information on the benefits of driving electric at www.ChevyEVlife.com. Learn more about the Bolt EV at www.chevrolet.com/bolt-ev.

ABOUT CHEVROLET
Founded in 1911 in Detroit, Chevrolet is now one of the world's largest car brands, doing business in more than 115 countries and selling more than 4.0 million cars and trucks a year. Chevrolet provides customers with fuel-efficient vehicles that feature engaging performance, design that makes the heart beat, passive and active safety features and easy-to-use technology, all at a value. More information on Chevrolet models can be found at www.chevrolet.com. 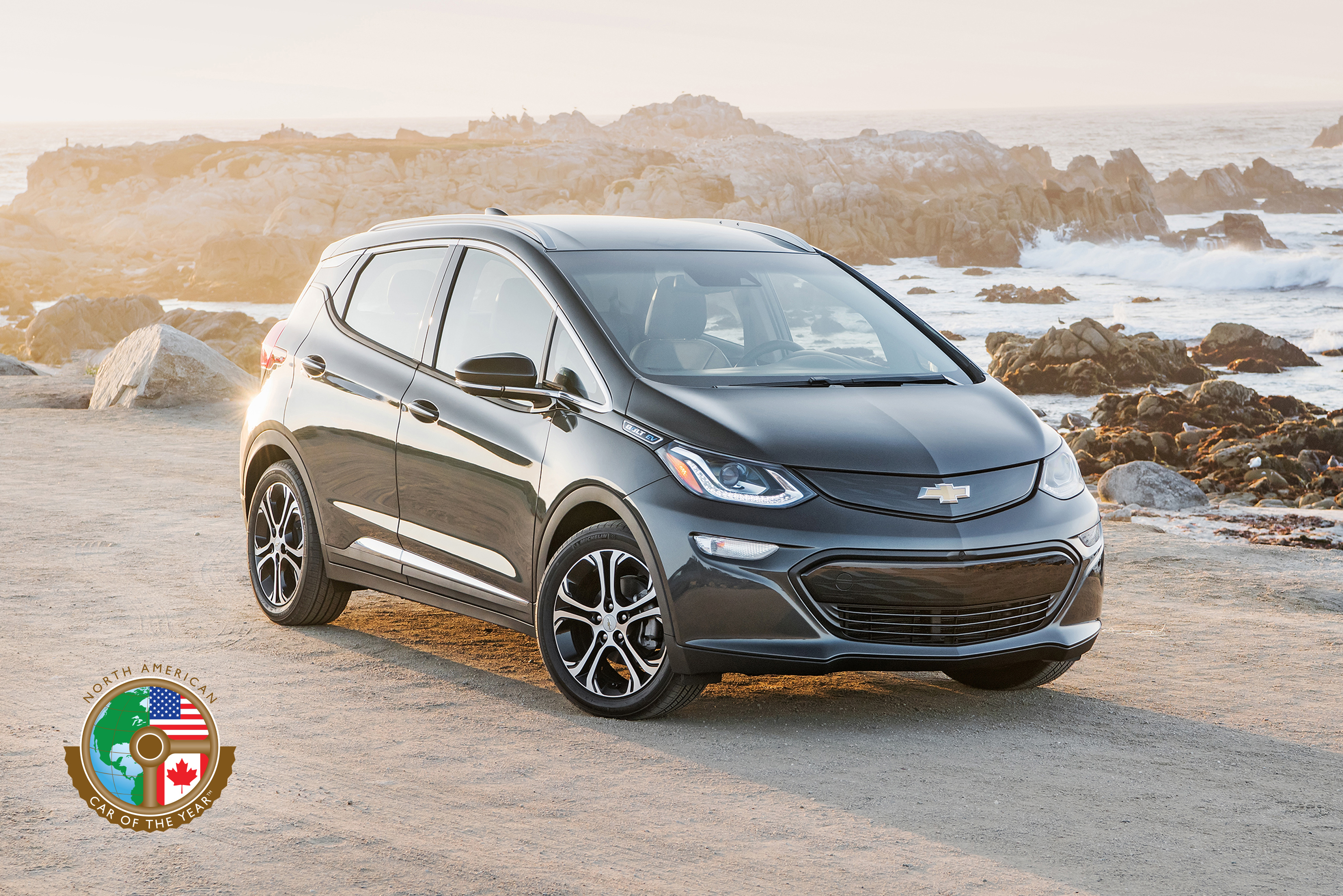