OAKLAND, Calif., June 1, 2017 /3BL Media/– In honor of World Oceans Day, Fair Trade USA, the leading certifier of Fair Trade products in North America, launches a campaign to raise awareness of issues in the seafood industry.  Running through June 8, the digital campaign emphasizes the tie between healthy oceans and thriving global fishing communities, with the aim of encouraging shoppers to seek seafood that is sourced in a socially and environmentally responsible manner.

Although the U.S. seafood market is growing, the broader industry faces crippling challenges.  Roughly 30 percent of the world’s fisheries are overfished.  If unchecked, many varieties of seafood that shoppers have come to know and love may grow extinct.  Slavery is also common.  In Southeast Asia in particular, fishermen are regularly lured onto fishing vessels with promises of steady jobs and higher pay, only to find themselves working around the clock in dangerous conditions.  Many have lost their lives.

Though the program is in its early stages, Fair Trade Certified™  seafood works to address these and other challenges by strengthening fishing communities across the globe.  One way is through rigorous standards that help uphold fishermen’s fundamental human rights, establish safe working conditions, and protect marine life.  Another is through the Community Development Fund, additional money that fishermen earn with every Fair Trade seafood sale (an additional 1-8% of the dockside price).  These funds allow fishermen to invest in critical community projects like education, safety and navigation equipment, beach clean-ups and healthcare.

“Fishermen’s wellbeing is critical to addressing environmental concerns in the seafood industry,” says Julie Kuchepatov, Director of Seafood at Fair Trade USA.  “Thanks to Fair Trade, shoppers can support both the oceans and the people who fish them every time they buy seafood.”

The Fair Trade Seafood Program has expanded rapidly since it launched with yellowfin tuna in 2015 at Safeway, Vons, and ACME stores.  The introduction of new varieties like skipjack tuna and shrimp helped volumes of Fair Trade Certified seafood increase by 351 percent between 2015 and 2016.  In March of this year, Bristol Seafood introduced the world’s first domestically-sourced Fair Trade Certified seafood product, North Atlantic sea scallops.  The scallops are caught by small-scale fishermen in New England and sold by several Albertsons  Companies banners in California, including Albertsons, Vons, and Pavilions and will soon be expanding to Safeway stores in Northern California. It is also carried by Hannaford stores in New England.

“We are excited to offer Fair Trade scallops,” says Peter Handy, President and Chief Executive Officer of Bristol Seafood. “Beyond being a natural, wild-harvested, sustainable choice, consumers also know that all of the people involved in the fishery were treated fairly along the way.”

This expansion provides more ways than ever for consumers to choose Fair Trade seafood.

“It [Fair Trade Seafood] is currently in its infancy,” says Barton Seaver, a chef and author in Freeport, Maine, “but I think the products Fair Trade USA is working with will quickly prove the model and the value it can offer.”

The Fair Trade Seafood Program launched after four years of research and consultation with leading industry experts and nonprofits, as well as a formal Fisheries Advisory Council with representation from FishWise, Monterey Bay Aquarium and other industry leaders.  The program has helped generate over $250,000 in Community Development Funds to fishermen in Indonesia, the Maldives, and Mexico.  It is the first of its kind to address both environmental and social issues in fishing communities.

About Fair Trade USA
Fair Trade USA is a nonprofit organization that promotes sustainable livelihoods for farmers and workers; protects fragile ecosystems; and builds strong, transparent supply chains through independent, third-party certification. Its trusted Fair Trade Certified™ label signifies that rigorous standards have been met in the production, trade and promotion of Fair Trade products from over 80 countries across the globe. Recognized as a leading social venture by the Clinton Global Initiative, the Skoll Foundation and Ashoka, Fair Trade USA also provides critical capacity-building programs at origin, and educates consumers about the power of their purchase. Visit www.FairTradeUSA.org for more information. 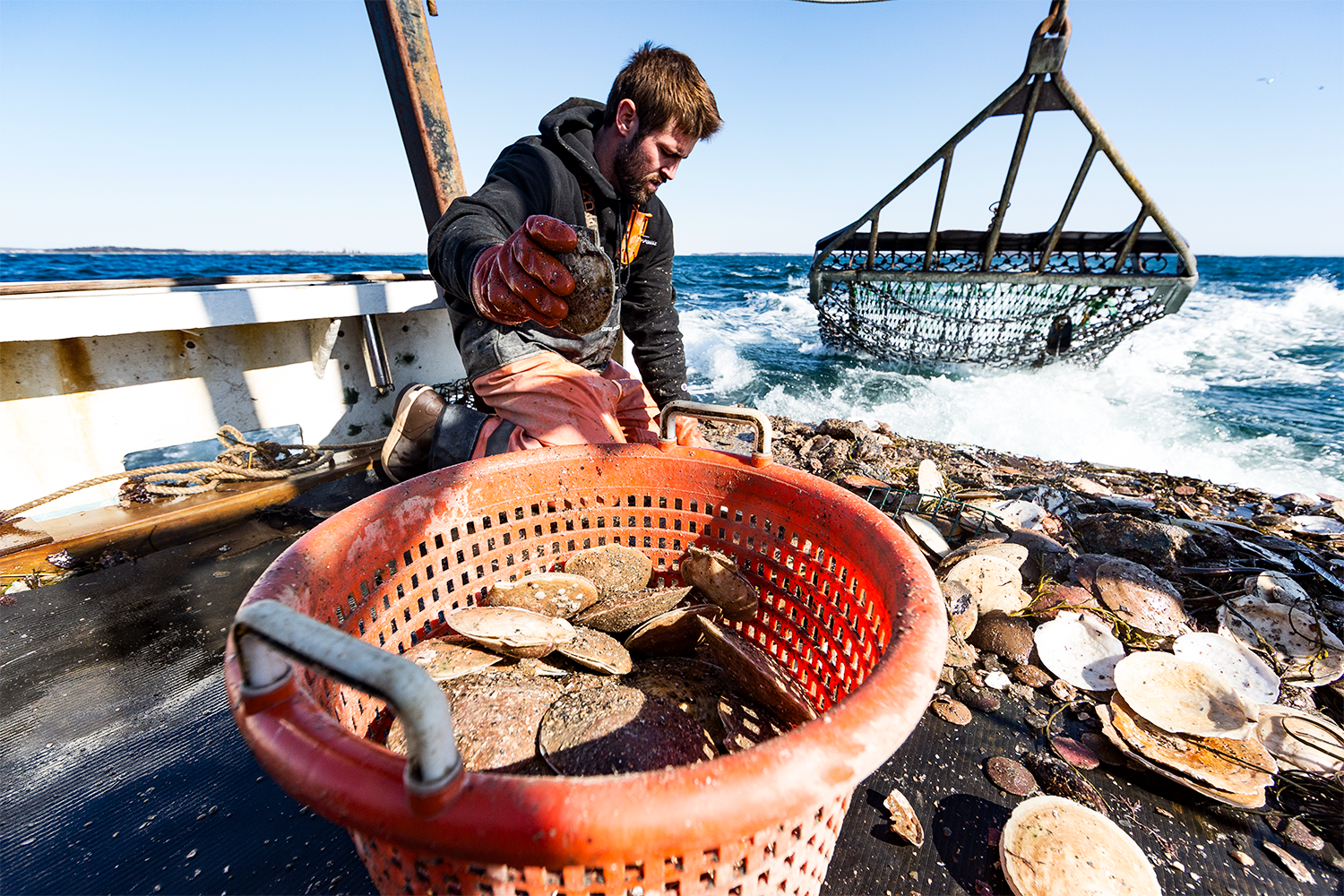