“We have been the beneficiaries of hundreds of canned food drives, but never have we imagined that we would one day receive a food donation of this magnitude,” said Brian Burton, President and CEO of Three Square. “We are deeply grateful to MGM Resorts for their longstanding generosity and this heartfelt donation which will make a huge dent in the battle against hunger.”

The 189 tons of food donated by MGM Resorts employees will provide more than 281,500 meals to the nearly 100,000 individuals Three Square serves monthly through its 600 Program Partners program.

“As a leader in the hospitality industry, and a socially responsible corporation, we make it our mission to not only extend service to the guests of our properties but also to those in our communities who are in need,” said Jim Murren, Chairman & CEO of MGM Resorts International.

MGM Resorts has also lent in-kind support to Three Square, including professional services support and the time of hundreds of employee volunteers. MGM Resorts employees have performed more than 20,000 hours of volunteer work at Three Square since operations began.

Today's event marked the culmination of a robust month-long competition between Las Vegas MGM Resorts properties. The winning property was selected by dividing the total food weight each property donated by the number of employees at the property, to reach the number of pounds donated per employee. For the second consecutive year, Mandalay Bay Resort & Casino won the competition having raised 19.73 pounds of food per employee.

Three Square was established to end hunger in the valley by providing wholesome, nutritious food to non-profit organizations that serve a wide range of Southern Nevadans in need. A national model project inspired by Eric Hilton with a grant provided by the Conrad N. Hilton Foundation, Three Square is a community collaborative partnership with the gaming industry, businesses, non-profit agencies, food distributors, higher education institutions, the CCSD, governmental entities, the media and thousands of volunteers to efficiently and effectively serve hope to those in our community struggling with hunger. Three Square currently provides more than 22 million pounds of food and grocery product – the equivalent of nearly 16 million meals – per year to more than 600 Program Partners including non-profit and faith-based organizations, schools and feeding sites throughout Southern Nevada. Three Square is a member of the Feeding America network of food banks. For additional information visit www.threesquare.org. 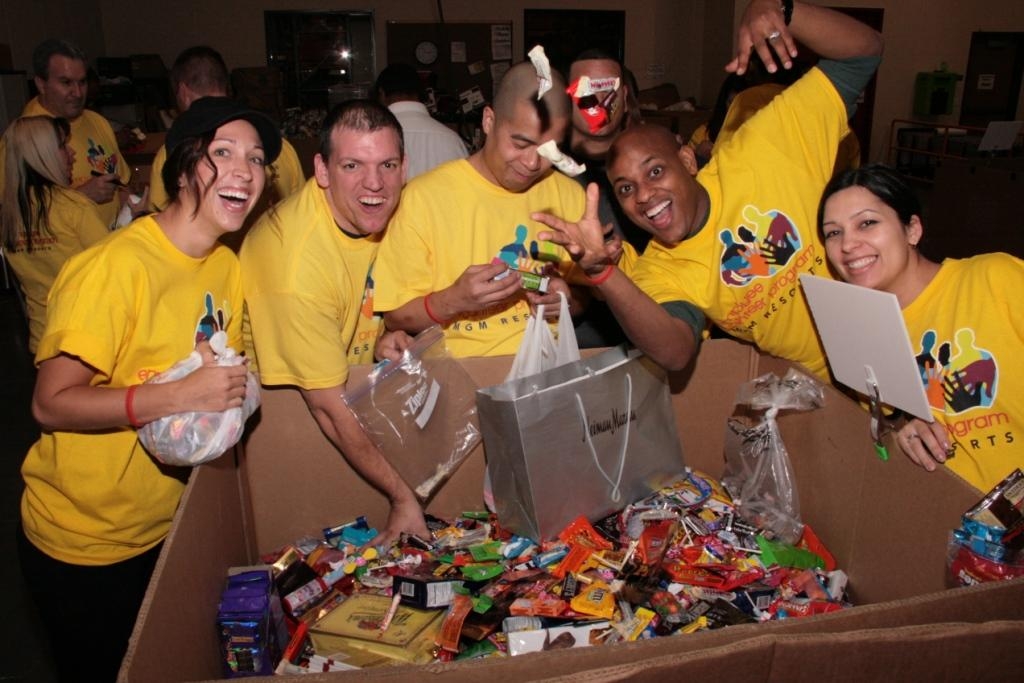 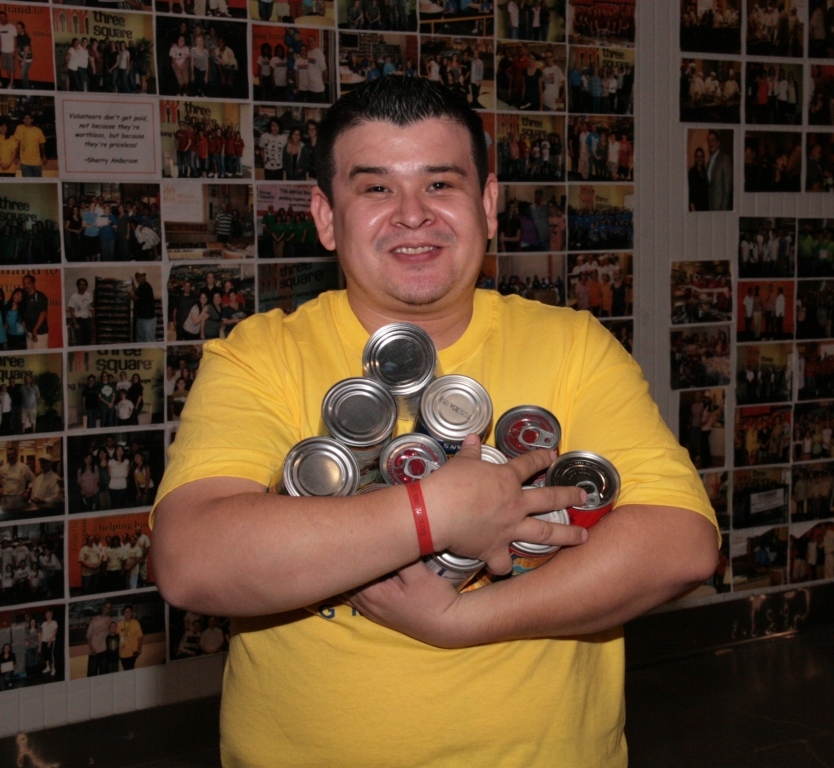 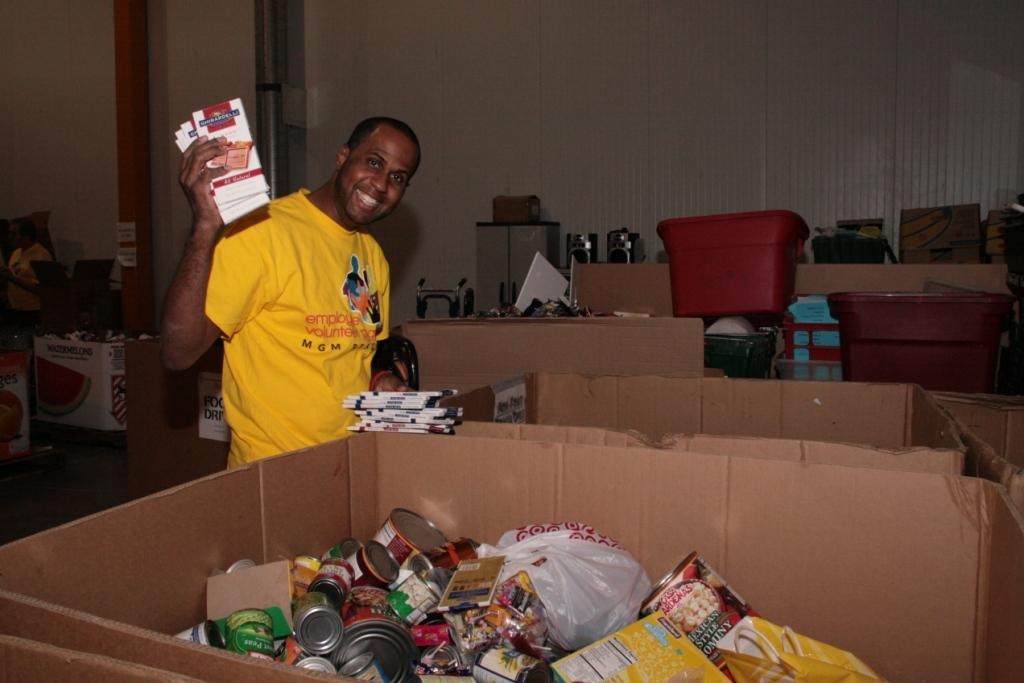