Students to Test the Formation of Crystals in Space
Dec 4, 2013 1:05 PM ET
Tweet This:
Michigan students have the 'right stuff' to send experiment to the International Space Station http://3bl.me/b3fbn8 @doctorjeff
Press Release

December 4, 2013 /3BL Media/ - What happens to the formation of crystals in an environment with both increased radiation and microgravity?

This December, Sydney Waynick, 17, Steven Prascius, 17, and Hunter Montrose, 17, seniors at Macomb Mathematics Science Technology Center (MMSTC) in Warren (Mich.), will learn the answer to this question and potentially many others when their experiment travels to the International Space Station (ISS) as part of Student Spaceflight Experiments Program (SSEP) Mission 4.

Click the following link to view an interview with the students: http://tinyurl.com/lrskmff

Overseen by the National Center for Earth and Space Science Education, SSEP typically gives 300-plus students across select communities the ability to design and propose real microgravity experiments to fly in low Earth orbit, originally conducted on the Space Shuttle and now conducted on the ISS.

“Our experiment will test if silver nitrate crystals can be formed in space and if they have similar properties to the ones formed here on Earth,” Waynick said.

The experiment will be contained within a six-inch, double-walled plastic tube, sealed at both ends with removal caps.  A clamp at the tube’s midpoint separates a solution of silver nitrate from a small coil of copper wire. When the clamp is removed, the copper wire is immersed in the solution and crystals begin to form.

“If our hypothesis is correct and these crystals that are grown in space have the same properties as those in our lab, they may show that the crystals, due to their porous and rigid nature, could have a use in storing natural gas in space,” Prascius noted.

As part of their research, the students will also compare the color, average size, symmetry, and structural differences between the samples. By comparing the crystals in these categories, it will be evident if the space crystals are physically the same as those formed on Earth.

Montrose added, “The space project is a great way to apply math and science to real life.”

Earlier this year, MMSTC was selected as one of 11 communities across the country to participate in this national science, technology engineering and mathematics initiative. Subsequently, The Chrysler Foundation, the charitable arm of Chrysler Group LLC, provided the school with a $17,500 grant to help fund the cost of sending the science experiment to the International Space Station aboard a rocket launched from the Mid-Atlantic Regional Spaceport (MARS) on Wallops Island, Virginia.

The Mission 4 to ISS flight opportunity was announced on November 15, 2012. By the start of program operations on February 25, 2013, 11 communities from 7 States were aboard, and 3,080 grade 5-12 students were formally engaged in experiment design. At the conclusion of the 9-week experiment design phase a total of 744 microgravity flight experiment proposals were received from student teams, and 353 were forwarded for review by Step 1 Review Boards in the communities. Three finalist proposals were selected by each community’s Step 1 Review Board for forwarding to NCESSE.

On May 21, 2013, the Mission 4 Step 2 Review Board met at the Smithsonian National Air and Space Museum, reviewed all 33 finalist proposals, and selected one proposal to fly for each community, for a total of 11 flight experiments.

“This is a phenomenal experience that The Chrysler Foundation has provided to our students,” Mark Supal, an interdisciplinary studies teacher at MMSTC said. This has been a real hands-on math and science initiative that has engaged students about pursuing STEM-related careers.”

Watch the Launch
The launch, which is scheduled for no earlier than Dec. 15, will be shown live on NASA TV and on the NASA TV portal at the SSEP website: http://www.nasa.gov/multimedia/nasatv/index.html#.UnfQre3lP0M.

NOTE: The specific date and time of launch is subject to change. For the latest information, consult the NASA launch schedule: http://www.nasa.gov/missions/schedule/#.UnfP_-3lP0M.

SSEP has facilitated experiments aboard three previous missions to the International Space Station, and on the final two flights of the Space Shuttle.

About the Butcher Educational Center:
Charged by its mission, Butcher Educational Center strives to work in partnership with families and communities to create the best innovative environment that fosters excellence and vision in teaching, learning, and discovering the relationships of mathematics, science, technology, and society. Relative to Butcher's connection to The Chrysler Foundation, the center serves diverse students from both district and consortium schools within Chrysler Group's plant communities in Center Line, Fraser, St. Clair, St. Clair Shores, Sterling Heights and Warren, Michigan.

About The Chrysler Foundation
The Chrysler Foundation, the charitable arm of Chrysler Group LLC, has established a proud legacy of empowering people and investing in local communities. The Chrysler Foundation focuses its support on four key areas: Education: K-12 and post-secondary education initiatives that encourage the study and pursuit of careers in business, design, science, technology, engineering, mathematics or supply-chain management; Military: support for the nation’s service members and their families in need; Multicultural / Diversity: initiatives that promote inclusion and advancement opportunities for diverse populations; and Youth Development: organizations and programs that provide mentoring and related assistance to aid youth in the transition to adulthood.

Since its inception in 1953, The Chrysler Foundation has awarded more than $500 million in charitable grants. 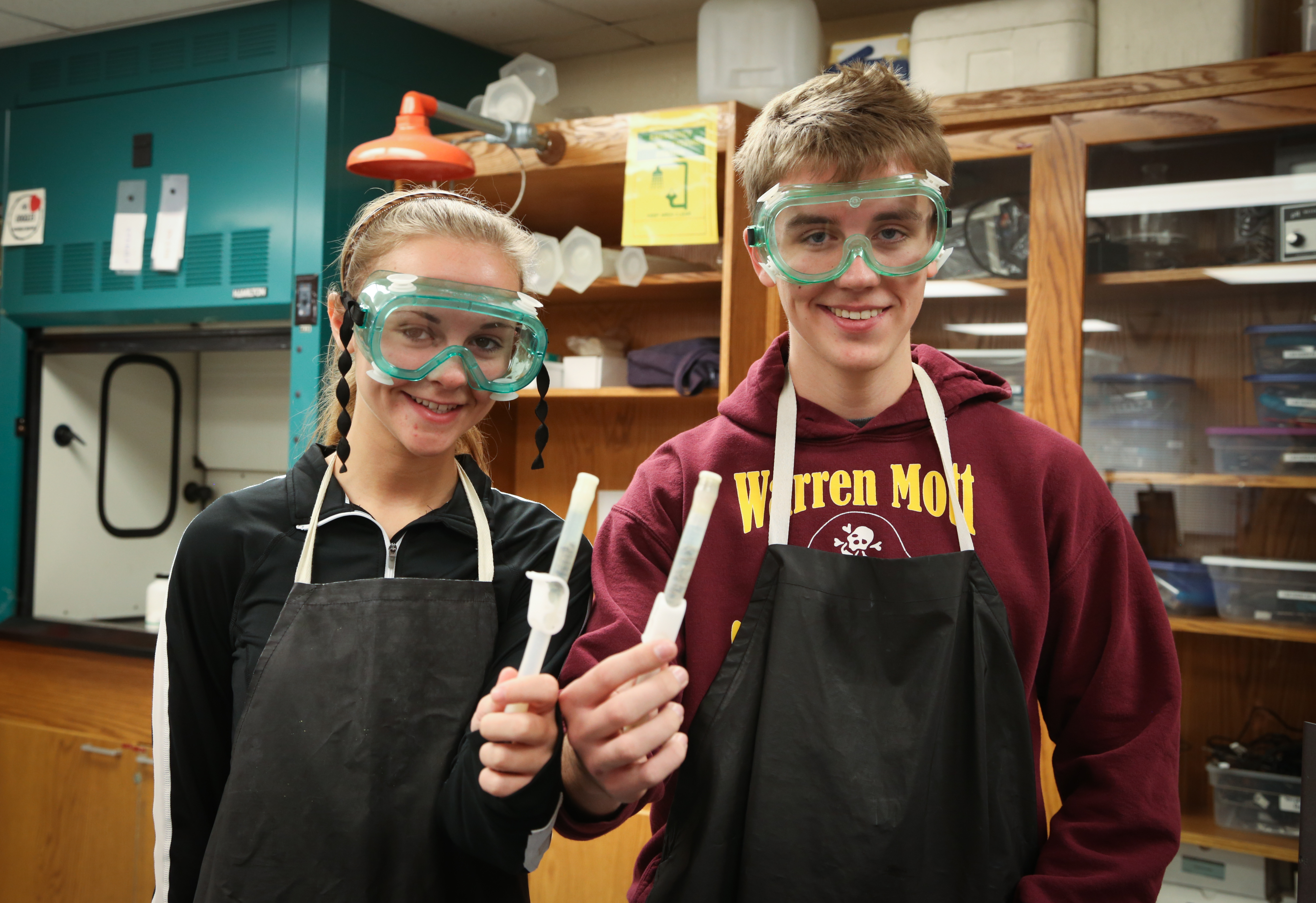 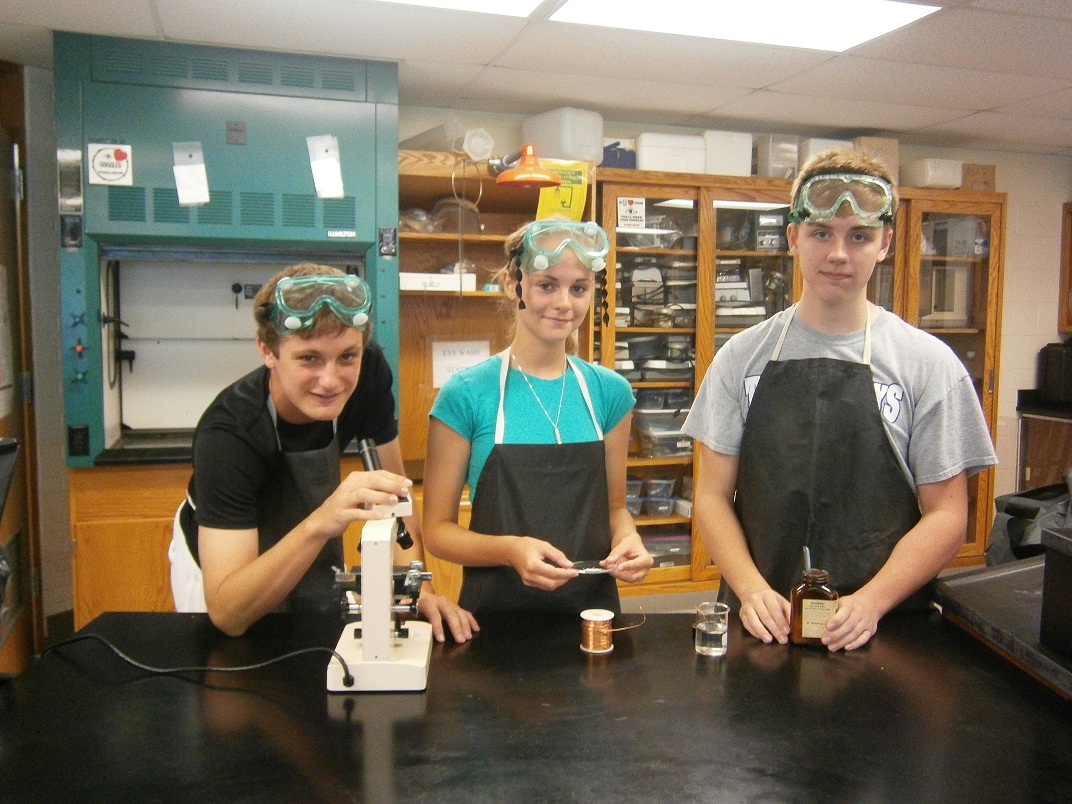 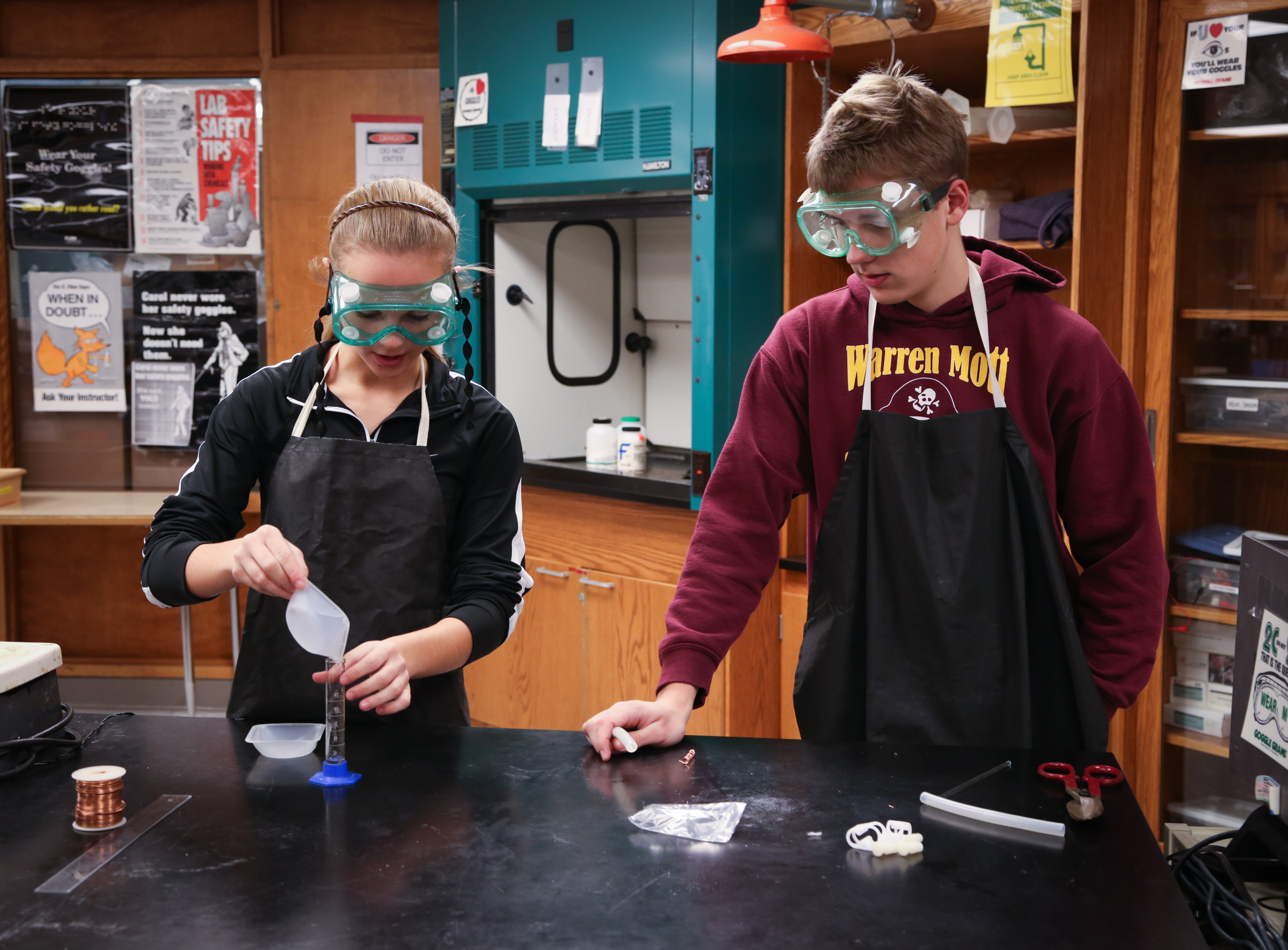 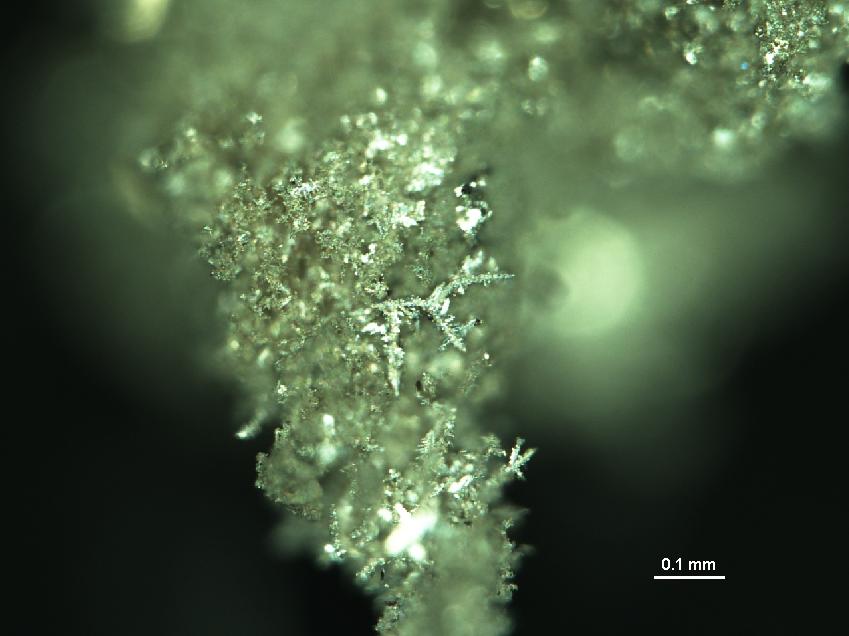 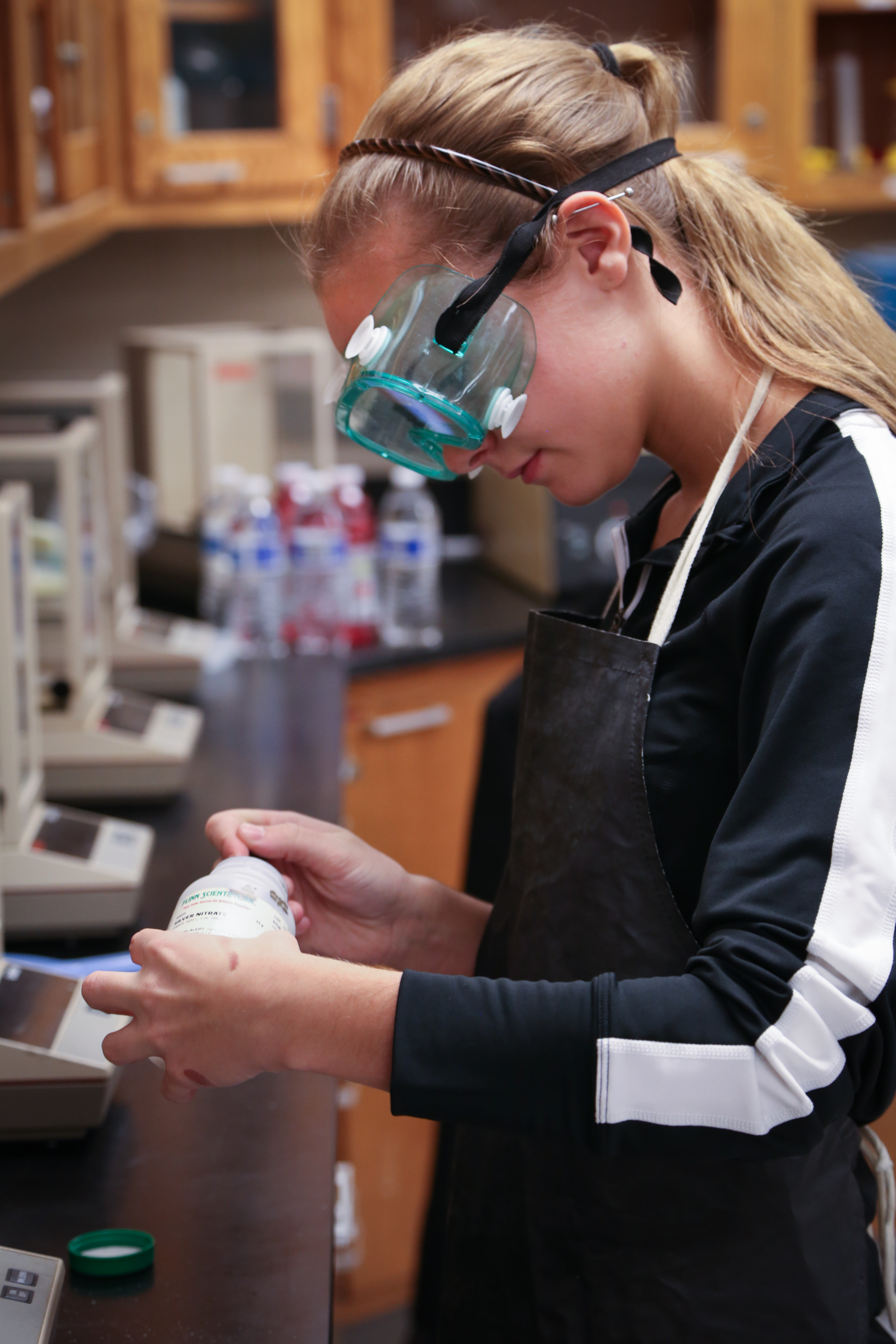 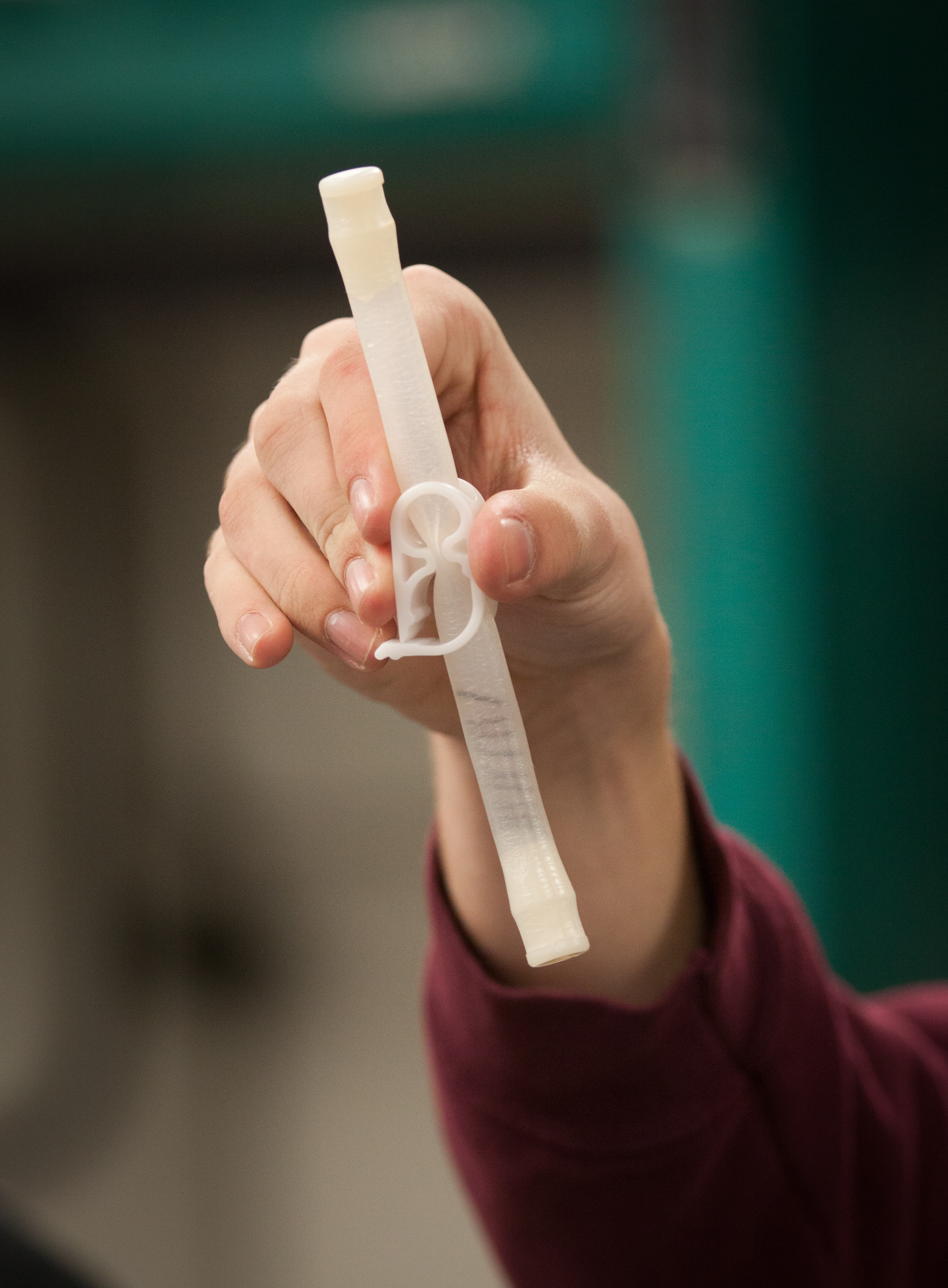 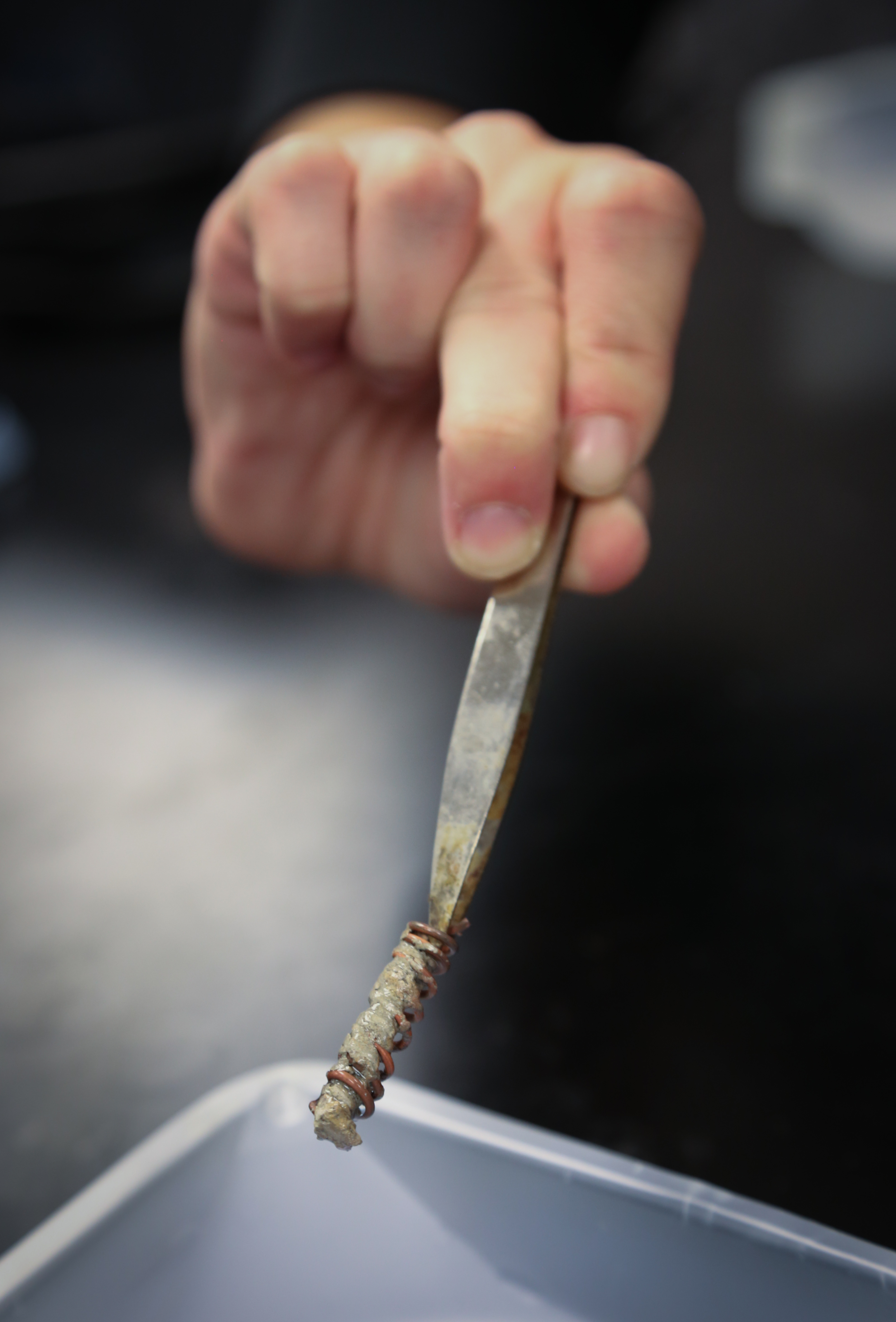 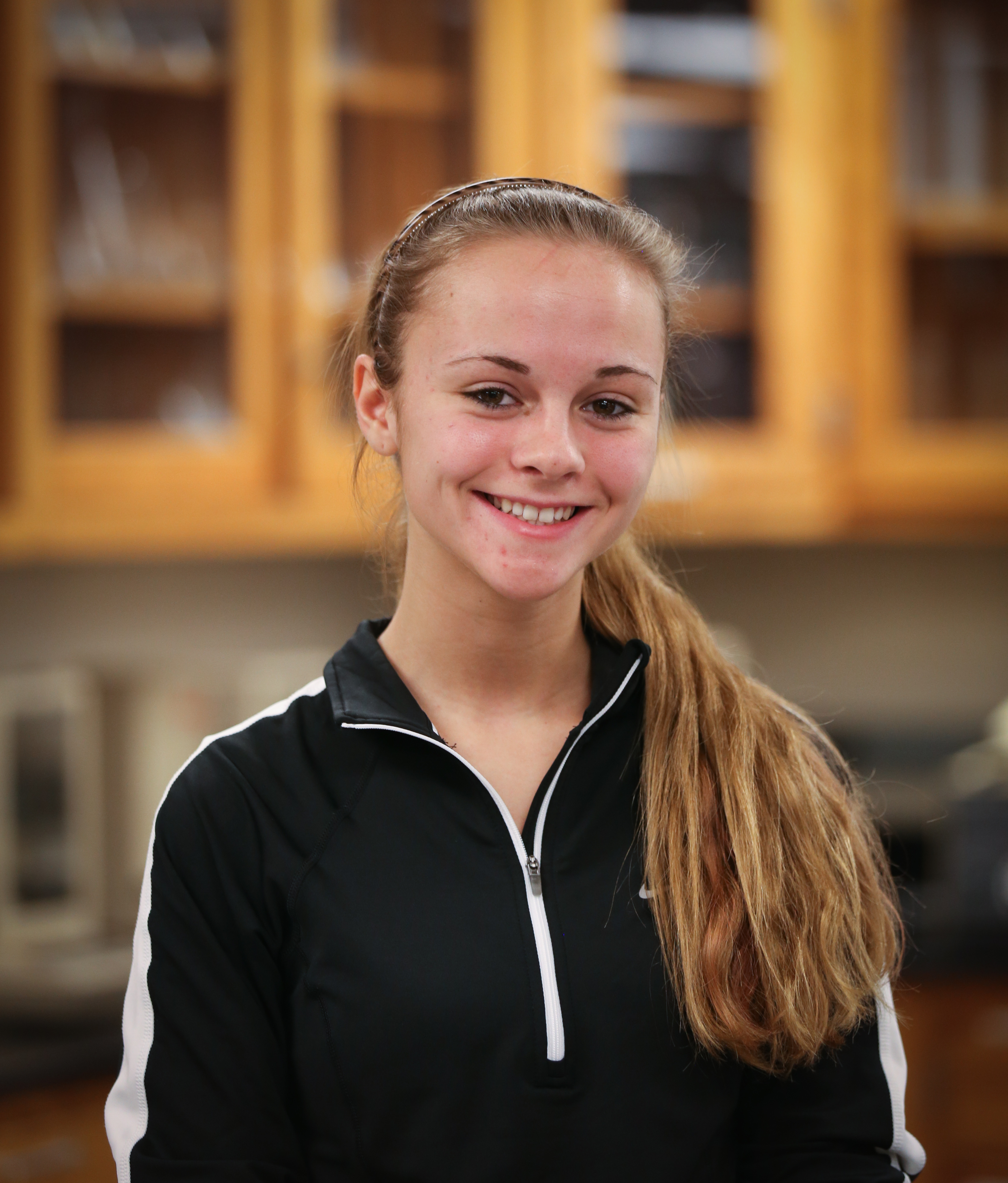 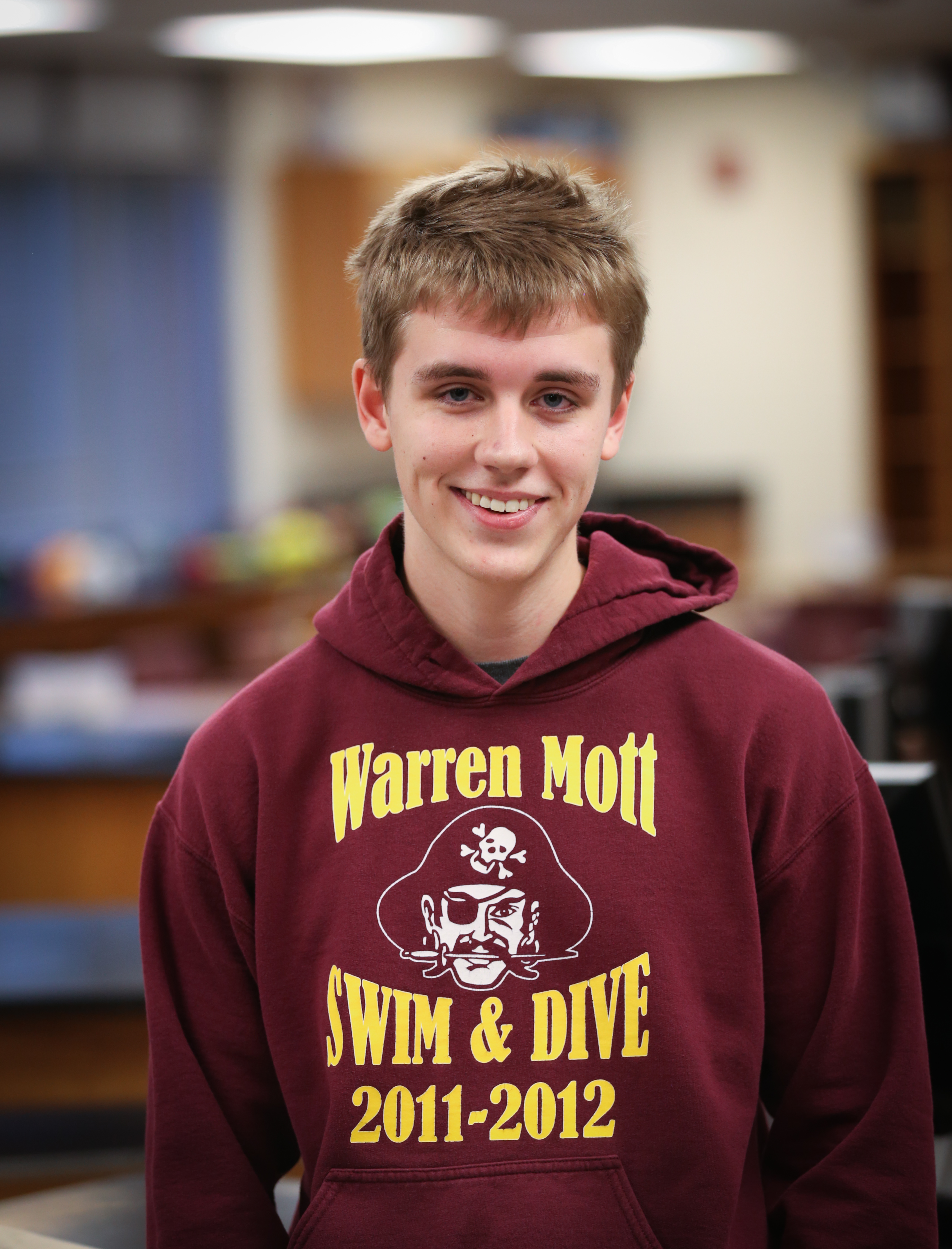