The vehicle is being developed under an agreement between TARDEC and GM signed in 2015. The collaboration enables TARDEC to access consumer-driven automotive technology for use in military applications while providing GM with feedback on non-standard fuel cell technology applications.

Consistent with the Department of Defense’s desire to leverage commercial innovation in its next-generation technologies, the Army will use the vehicle to demonstrate the capabilities fuel cell electric propulsion and power generation systems can bring to the military, including quieter mobility, exportable power generation, low-end torque and water generation. The Army intends to conduct user assessments and demonstrations in 2017.

”Hydrogen fuel cells as a power source have the potential to bring to the force incredibly valuable capabilities,” said TARDEC Director Paul Rogers. “We expect the vehicle to be quiet in operation and ready to provide electricity generation for needs away from the vehicle. With fuel cell technology advancing, it’s an ideal time to investigate its viability in extreme military-use conditions.

“Fuel cell propulsion has low-end torque capability that is useful in an off-road environment,” Rogers said. “It also offers additional characteristics attractive to both commercial and military off-road use.”

Neither GM nor TARDEC released vehicle specifics, but Rogers said the Army is focusing on the technology and its capabilities, regardless of the platform.

“This project is another example of how fuel cell propulsion can play a role in non-traditional applications,” said Charlie Freese, executive director of GM’s Global Fuel Cell Activities. “We need to continue pursuing these opportunities along with our plans for production of a commercial fuel cell system in the 2020 time frame.”

About General Motors
General Motors Co. (NYSE:GM, TSX: GMM) and its partners produce vehicles in 30 countries, and the company has leadership positions in the world's largest and fastest-growing automotive markets. GM, its subsidiaries and joint venture entities sell vehicles under the Chevrolet, Cadillac, Baojun, Buick, GMC, Holden, Jiefang, Opel, Vauxhall and Wuling brands. More information on the company and its subsidiaries, including OnStar, a global leader in vehicle safety, security and information services, can be found at http://www.gm.com

About TARDEC
Headquartered at the U.S. Army Detroit Arsenal in Warren, Mich., TARDEC is a major research, development and engineering center for the Army Materiel Command’s Research, Development and Engineering Command and an enterprise partner in the TACOM Life Cycle Management Command. TARDEC is the Nation’s laboratory for advanced military automotive technology and serves as the Ground Systems Integrator for all Defense Department manned and unmanned ground vehicle systems. With roots dating back to the World War II era, TARDEC develops and integrates the right technology solutions to improve current force effectiveness and provides superior capabilities for future force integration. More information can be found at https://www.army.mil/tardec/ 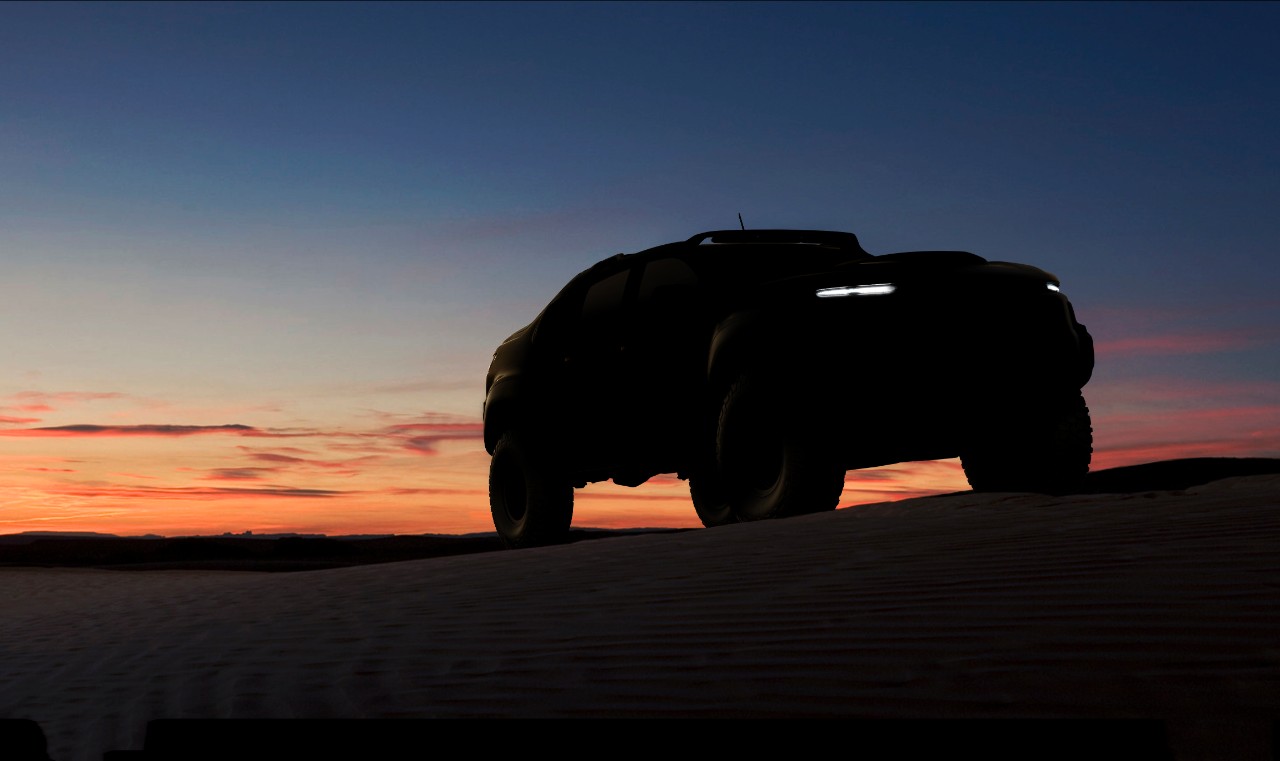