“The ongoing support from Team CITGO has been great for Bike MS: Tour de Farms,” said Melissa Foley, Development Manager of the National MS Society Chicago-land offices. “Not only for the amount of riders that come out and the fundraising dollars that follow, but the corporate engagement and team building that we hope the weekend brings. Team CITGO is a great example of what Bike MS is all about – coming together as a team to ride and raise money to one day end MS.”

Bike MS is a national cycling series that was created by The National Multiple Sclerosis Society to raise money and awareness to fight multiple sclerosis (MS).  Held at more than 100 locations across the country, thousands of riders come out each summer to join the ride and fight the disease.

This year 1,850 cyclists participated in the Chicago-land race. For the two-day event riders individually fundraise and choose to ride anywhere between 15 and 200 miles. Participants began their journey at Northern Illinois University and continued along the back roads of DeKalb’s countryside. After the ride, the event staff hosted an outdoor celebration for teams to relax after two full days of biking. In addition to its fundraising victory, Team CITGO had another reason to celebrate. For the sixth time in seven years, CITGO won the best tent award, as their superhero theme proved to be a hit.

The CITGO Lemont Refinery has been a part of the Bike MS event for the past 17 years, raising more than $160,000 for critical MS research, educational programs and services for the thousands of individuals and families impacted by MS in Illinois.

The CITGO Lemont Refinery employs more than 800 local residents on a full-time and contract basis in support of the local economy.  In addition to producing high quality fuels for a large portion of the network of nearly 6,000 locally-owned CITGO stations across the country, Lemont refinery employees also make a major positive impact on the community.  Each year, more than 2,500 volunteer hours and thousands of dollars are given in support of community programs such as Muscular Dystrophy Association, United Way and a variety of environmental and preservation programs.  For more information on the CITGO Lemont Refinery, visit www.citgorefining.com/Lemont.

CITGO, which is based in Houston, is a refiner, transporter and marketer of transportation fuels, lubricants, petrochemicals and other industrial products.  The company is owned by PDV America, Inc., an indirect wholly-owned subsidiary of Petróleos de Venezuela, S.A., the national oil company of the Bolivarian Republic of Venezuela.  For more information, visit www.CITGO.com. 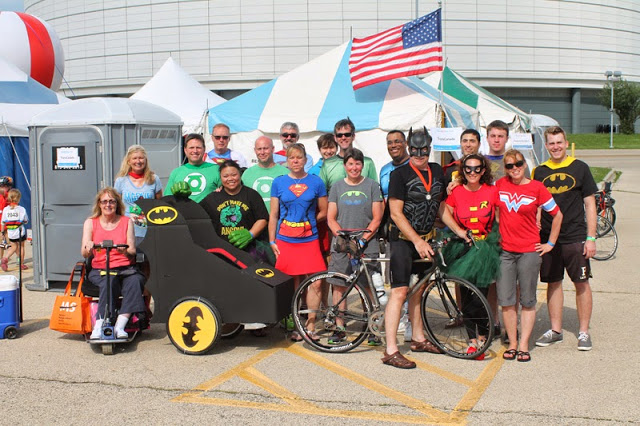 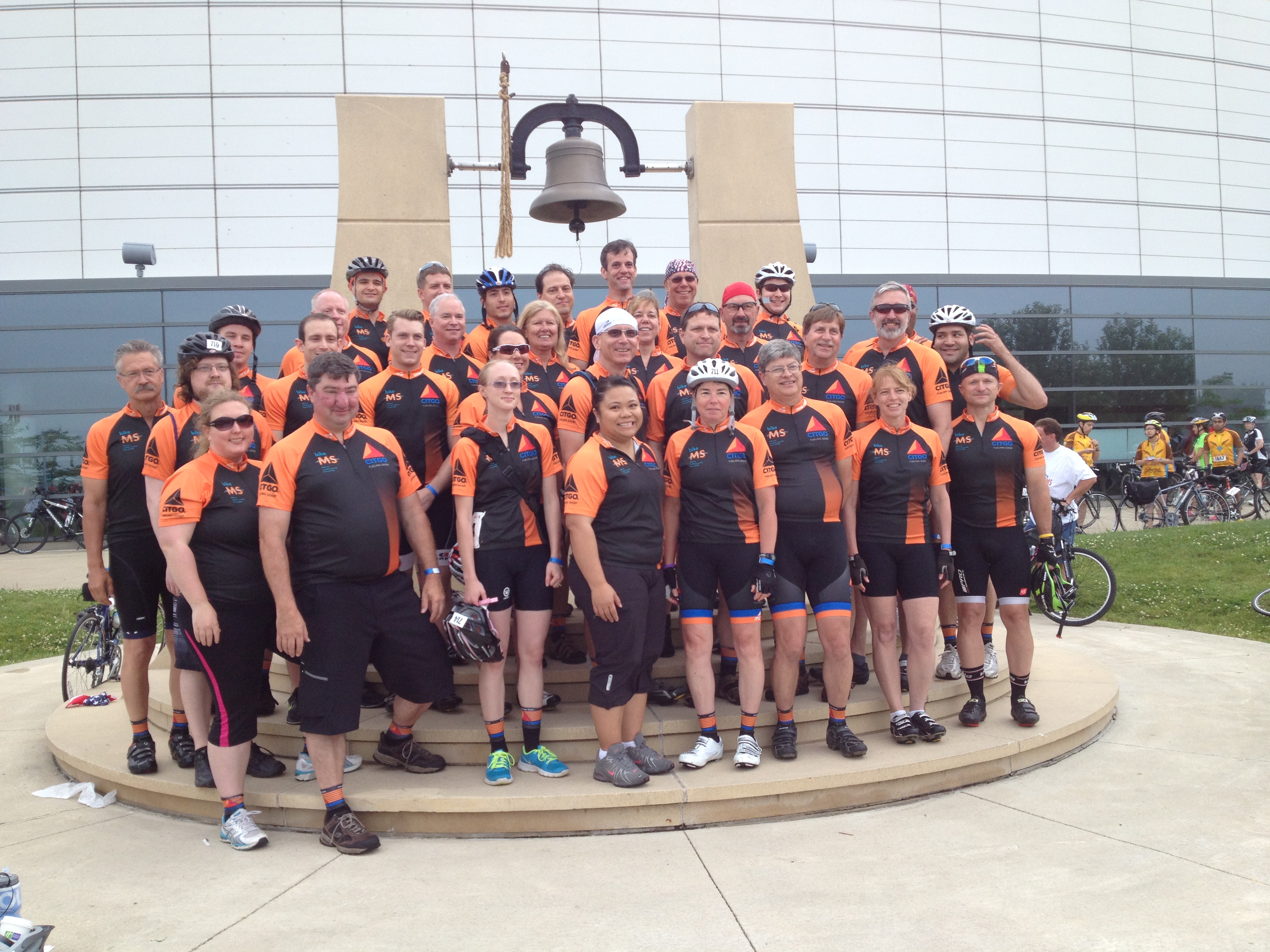 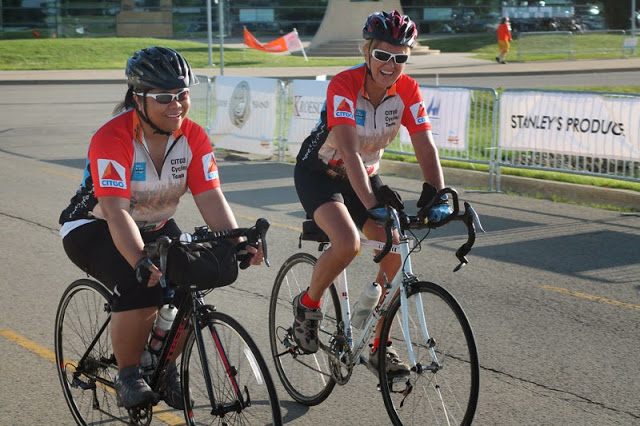