• 5,000 individual measures – a single goal: sustained reduction in the environmental impact of plants

Wolfsburg, July 8, 2016 /3BL Media/ – The Volkswagen brand has taken a major step towards environmentally sustainable production. At the brand’s production facilities throughout the world, vehicles and components are now manufactured in a way which is 25 percent more environmentally compatible than five years ago. An ambitious self-defined sustainability target of the brand has therefore been reached three years earlier than originally planned.

The success of the “Think Blue. Factory” initiative shows that environmental protection is integrated into the company at the same level as quality, efficiency and innovative power. “Investments in environmental technologies protect precious resources and avoid emissions, benefiting everyone. They also make economic sense. Since 2010, we have saved far more than €100 million,” explains Peter Bosch, Head of Optimization Strategy, Processes, Structures. New environmental targets are currently being developed, says Bosch: “Over the next few years, we will make further substantial progress.”

With “Think Blue. Factory.”, Volkswagen had launched the first holistic environmental program in automobile production. Since then, resources have been used more efficiently and emissions reduced effectively year for year throughout the world. Taking the average of the five agreed environmental indicators for the Volkswagen brand, environmental impact has been reduced by precisely 25.3 percent, with energy consumption down by 24.7 percent, CO2 emissions by 29.1 percent, waste production by as much as 46.5 percent, water consumption by 18.2 percent and solvent emissions by 8.2 percent between 2010 and the end of 2015. These figures are determined per vehicle or component produced.

Under the approach adopted, all plants exchange information on their recipes for success systematically and adopt the best possible measures from each other. To date, about 2,500 of the 5,000 measures developed have been implemented. Throughout the world, more than 1,000 employees are active as “Think Blue. Factory. Ambassadors” at the brand’s facilities and in factory halls. Thanks to their commitment, new specific improvement initiatives such as the installation of LED lighting at plants and the comprehensive recycling of used water are rolled out at all the plants every year.

On the one hand, “Think Blue. Factory.” stands for small innovations such as the use of residual heat for tempering crankshafts at the Salzgitter plant, which saves 46 percent energy. On the other hand, the program also includes major projects such as the use of geothermal energy via energy posts in Emden and the operation of the highly advanced plastic paint shop in Wolfsburg.

In total, the environmental program has received more than 30 accolades, including the renowned National Energy Globe as Germany’s best project for its holistic approach to ecological sustainability worldwide in 2014 and the Green Tec Award, Europe’s major environment and business award, in the production category for energy efficiency and water-conserving measures in production, in 2013. In 2012, the program received the Sustainovation award for the combination of environmental and economic targets for resource conservation. 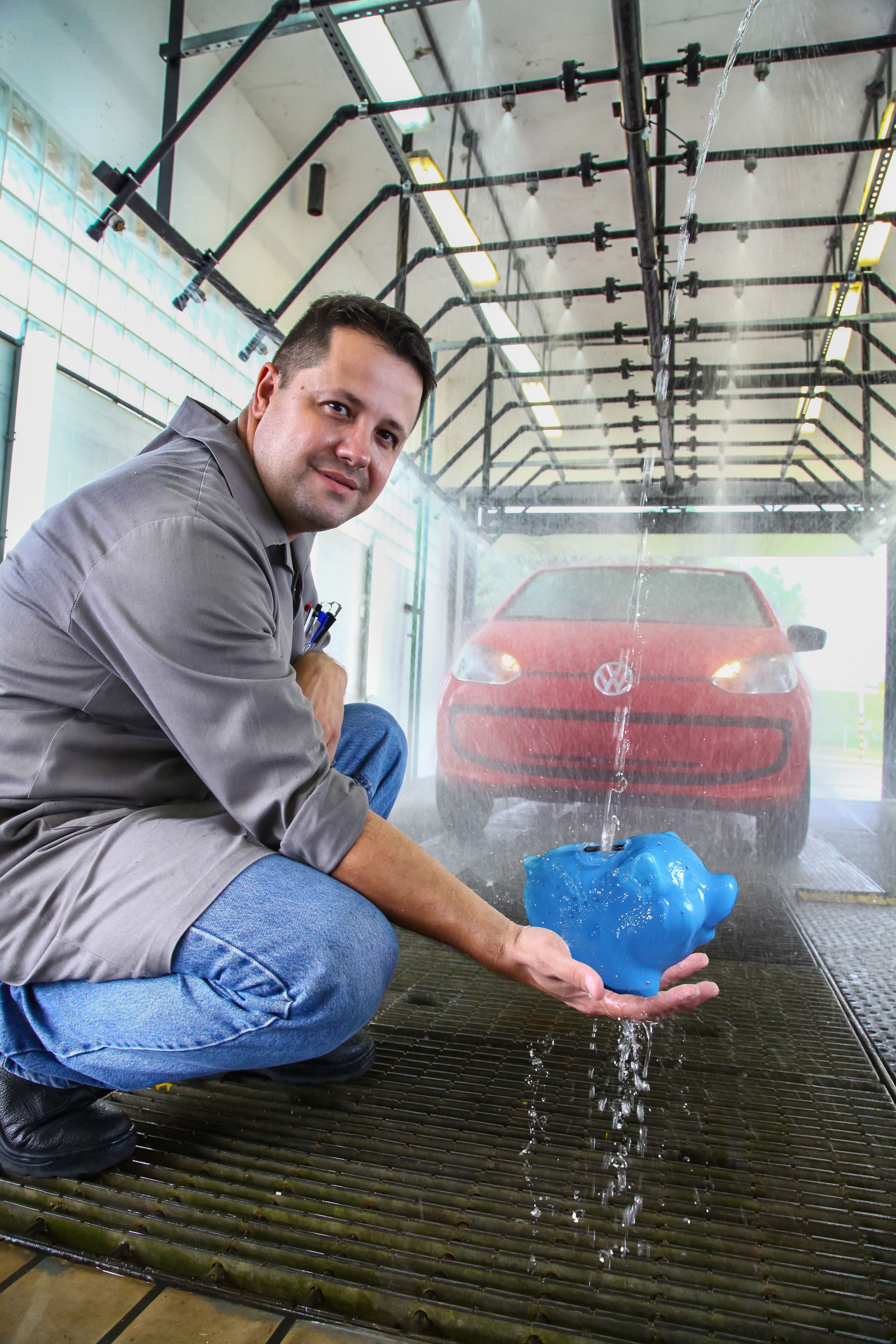 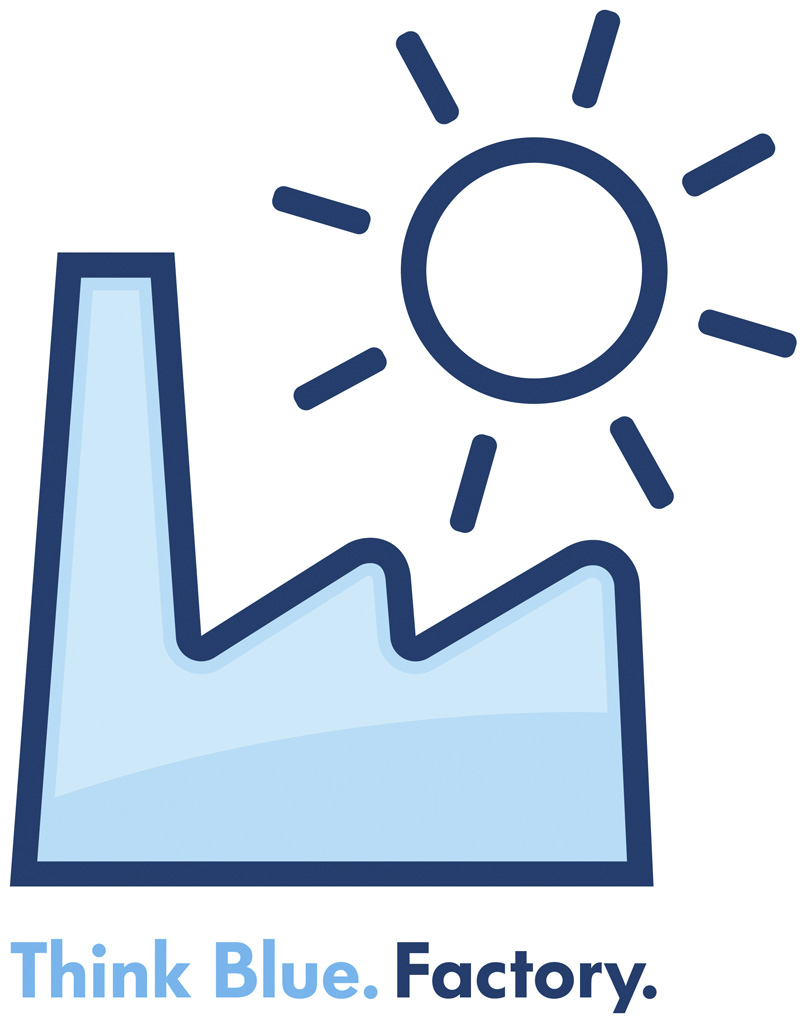 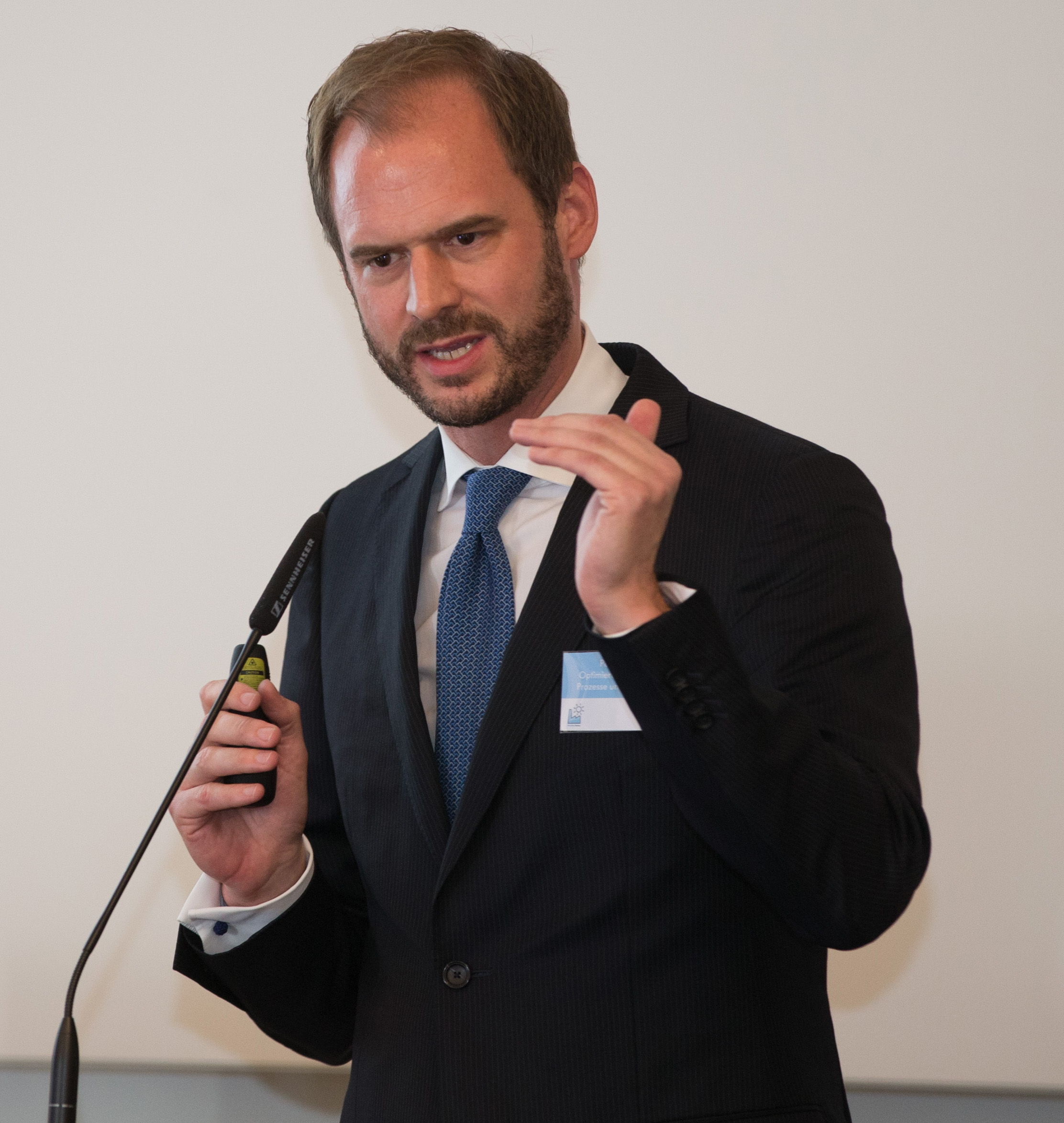