Broad Support for U.N. Initiative
Apr 5, 2017 9:30 AM ET
Tweet This:
Commitment knows no borders - #Volkswagen got involved against xenophobia and racism http://bit.ly/2oy5TZt
Summary:

• About 40 locations, brands and subsidiaries worldwide participated in the "I am against racism" photo campaign
• Chairman of the Board of Management Müller supports the "Prominent figures against Racism" initiative
• Board of Management for Human Resources Blessing and Chairman of the Group and General Works Council Osterloh commend commitment and dedication of employees
• Joint events with VfL Wolfsburg in home game in the Volkswagen Arena

April 5, 2017 ​/3BL Media/ - The Volkswagen Group gives a positive account of its commitment to the International Weeks Against Racism, a United Nations initiative. During the period from 13 to 26 March, Volkswagen sent out a clear signal against discrimination and xenophobia with a variety of initiatives. Group-wide, hundreds of employees of the brands, subsidiaries and locations participated in a photo campaign and showed their faces for a good cause. Chairman of the Board of Management Matthias Müller also chose to be photographed for the campaign and called for a clear stance against racism: "We live in a world in which increasingly undisguised intolerance is stirred up and the equality of people is questioned. Those who do that like to refer to themselves as the voice of the people. But they are not."

Employees were encouraged by the Group to send in a photo of themselves with the statement "I am against racism". Hundreds of employees from 34 locations around the world – from Argentina to Taiwan, from Norway to South Africa and from Mexico to Poland – participated and submitted their photos. Brands and locations also brought additional, separate days of action against racism to life.

Dr Karlheinz Blessing, Group Board of Management for Human Resources and Organisation, was impressed by the commitment of the employees: "The diversity of cultures and nations within the workforce has always been part of Volkswagen’s DNA. I am pleased that the employees of Volkswagen are showing a clear stance against any form of intolerance and xenophobia."

Bernd Osterloh, Chairman of the Group and General Works Council, pointed out that: "There is no getting around respect and tolerance! At the Wolfsburg location alone, people from more than 105 countries work closely together and every day they are living proof that for Volkswagen, togetherness is a matter of course."

Volkswagen and VfL Wolfsburg also joined together to show racism "the red card" in the home game with Darmstadt 98 in the Volkswagen Arena. The players escort children were wearing T-shirts with the message "100% against racism and 100% for human dignity", banner advertising and an article in the stadium magazine also supported the initiative.

The foundation Stiftung Internationale Wochen gegen Rassismus coordinates this Germany-wide commitment by the different partners. This year, more than 1.700 events were reported to the Foundation nationwide, including discussions, film screenings, workshops and lectures. As an important business partner, Volkswagen Group supported the foundation with a donation. As well as the Volkswagen Group, other companies and numerous cities, municipalities, non-governmental organisations, associations and groupings are also involved. Dr Jürgen Micksch, board member of the foundation: "We are impressed by what Volkswagen has managed to put together this year, and look forward to working together in the coming year."

The International Weeks Against Racism memorialise an event in Sharpeville, South Africa. On 21 March 1960, a peaceful demonstration there in response to an apartheid law was brutally suppressed and 69 people were killed. In 1966, the United Nations declared 21 March as the "International Day for the Elimination of Racial Discrimination". Over time, the campaign weeks have grown out of this.

New website for the Volkswagen Group. At www.volkswagenag.com there is now a wide range of information, reports, portraits and interviews about the Volkswagen Group and its brands. There is also a social media area with recent tweets, posts and YouTube movies – all together on one page. The new corporate website is fully responsive and therefore also easily accessible from mobile devices.

The following video gives an impression of the wide-ranging participation in the employee photo campaign: https://youtu.be/XRQwn9Mr4C8

More photos on the activities of the Volkswagen Group for the International Weeks Against Racism can be found at: www.volkswagen-media-services.com 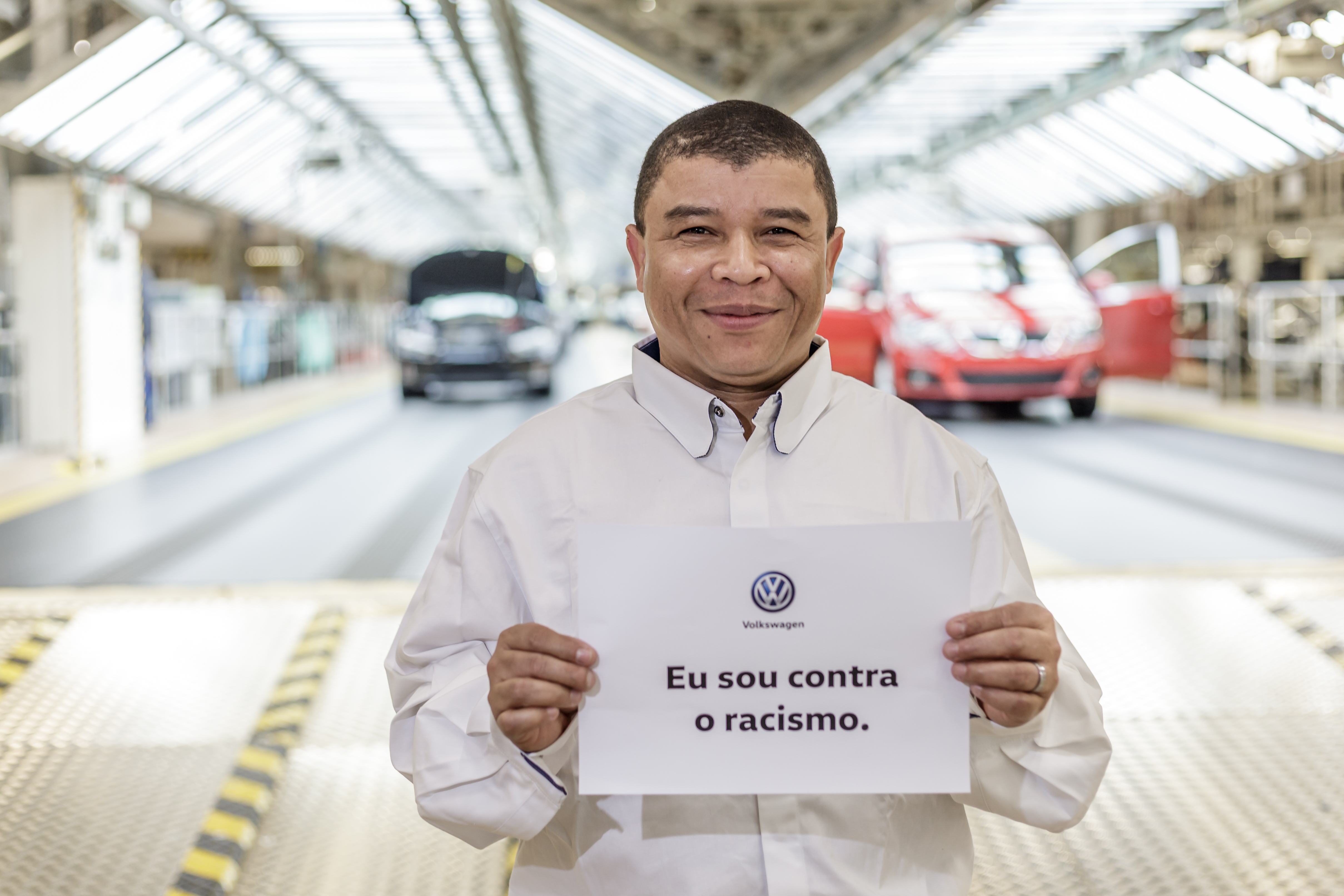 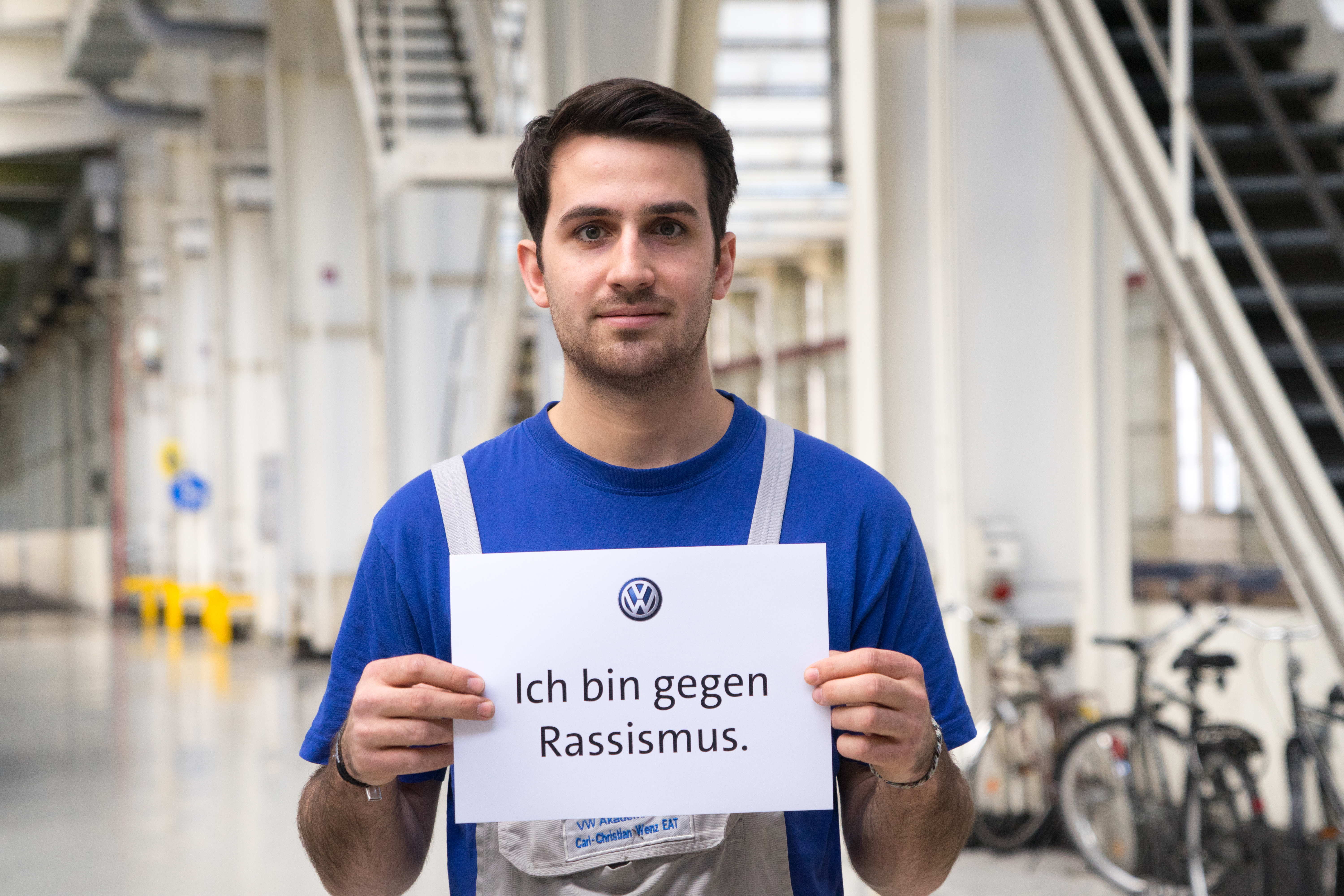 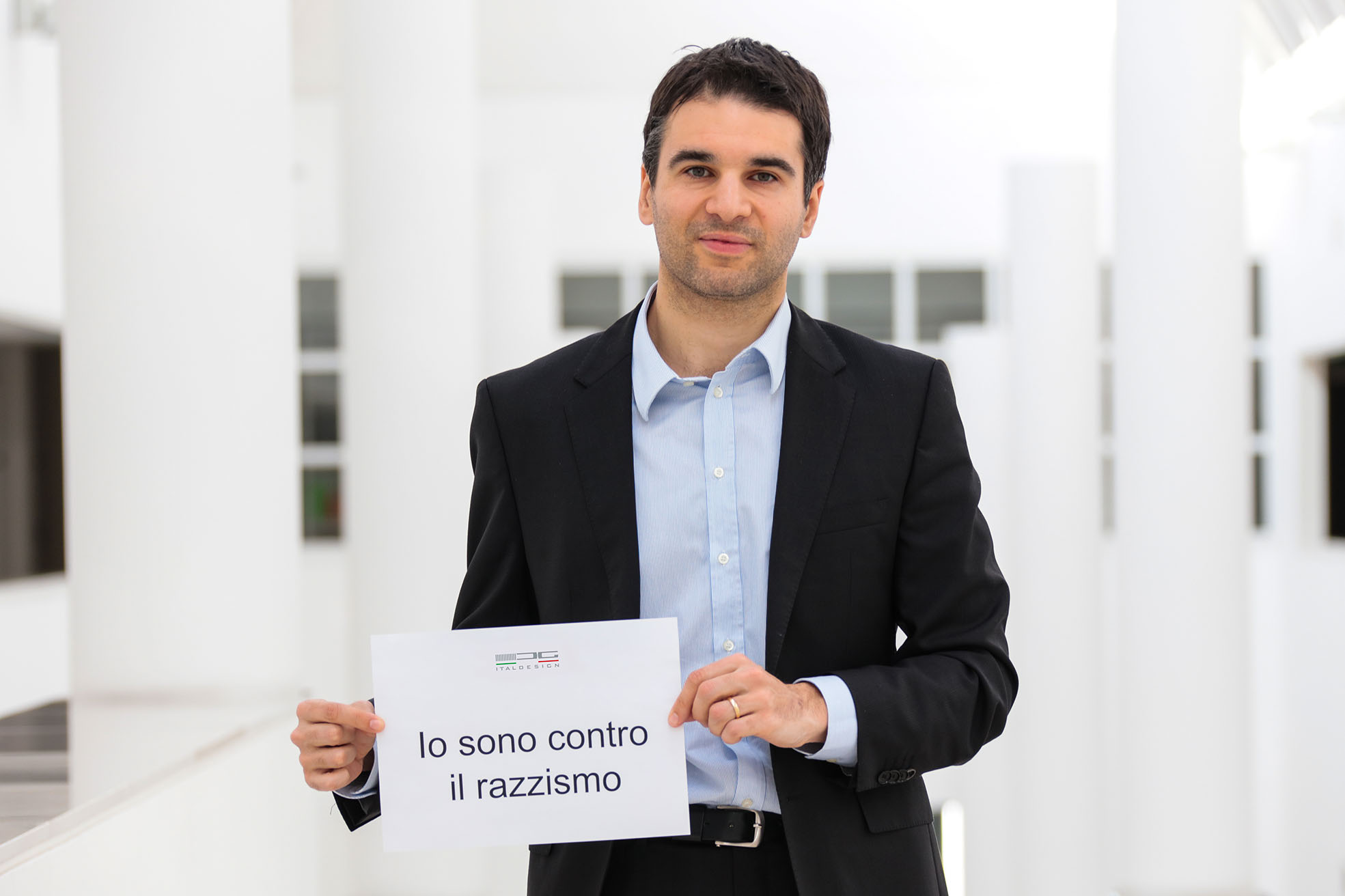 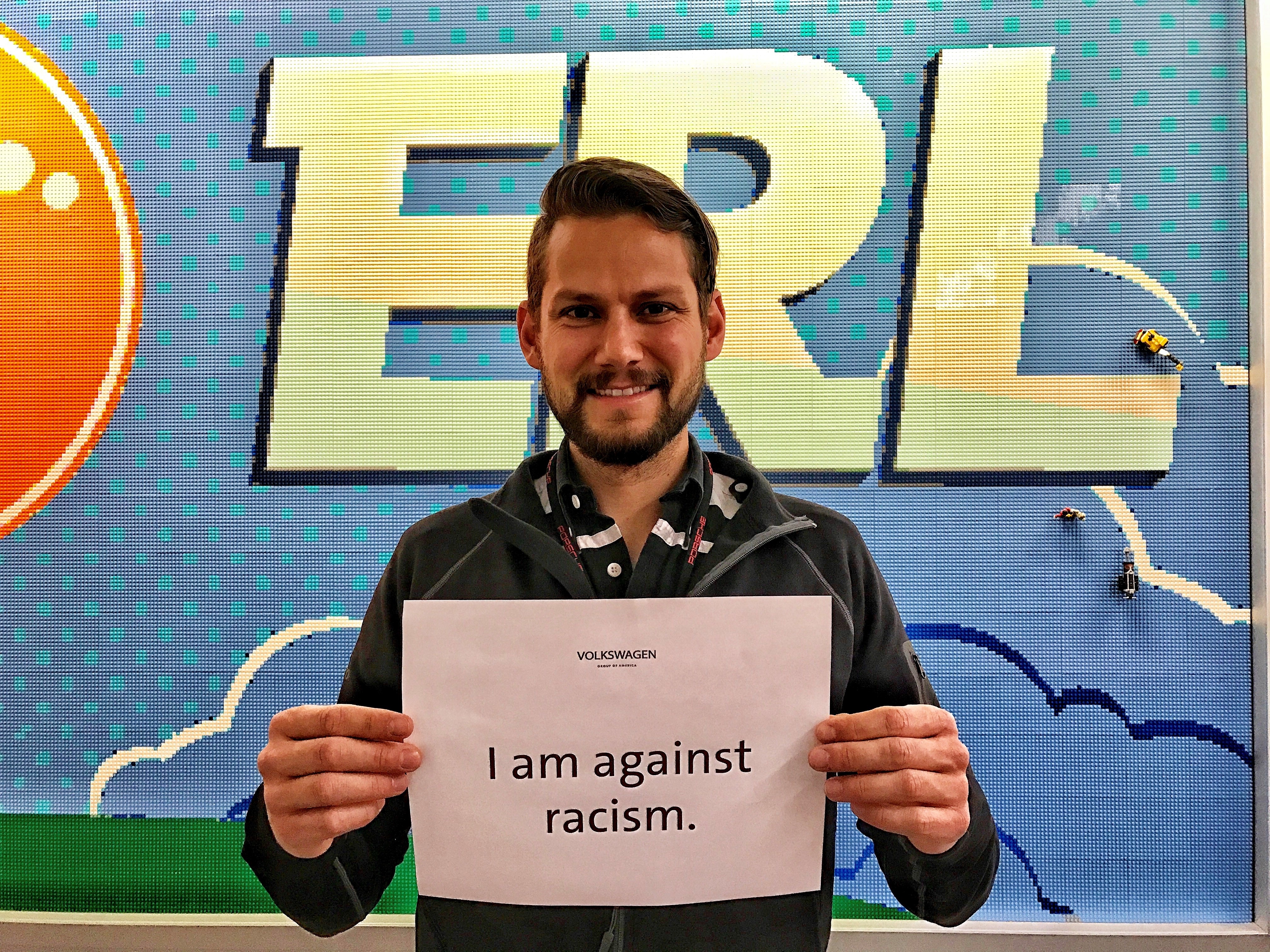 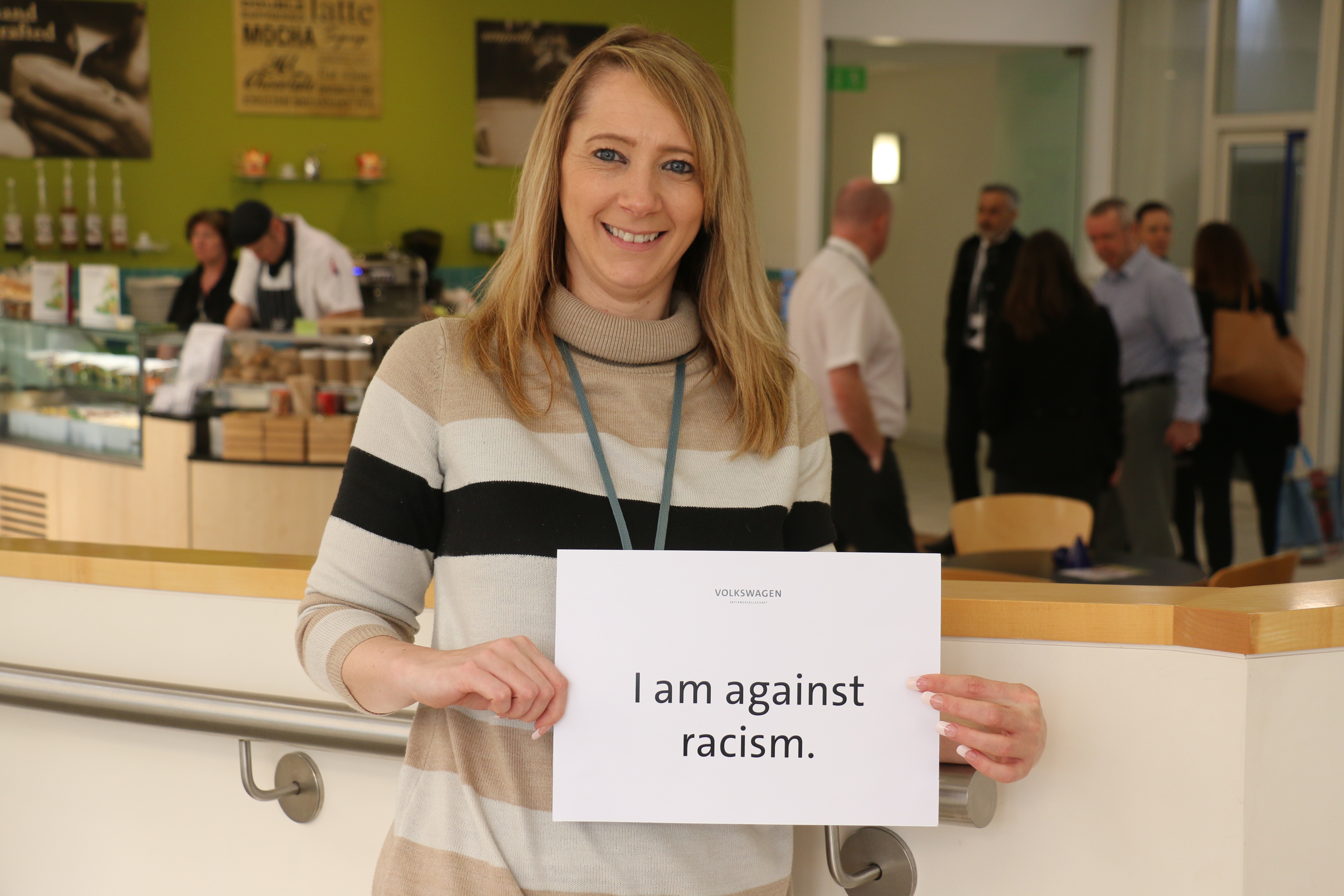