Andy Williams, regional director, Public Affairs, presented the first check, which will be used to beautify South Kansas Avenue. The total donation will be paid over a three-year period. BNSF and the seven other sponsor companies will have input into amenities, pocket parks and other aesthetic improvements in the downtown Topeka area.

“We want to pay tribute to the railroad workers, to [Santa Fe Railway founder] Cyrus K. Holliday and to BNSF,” said Williams. “We will be working closely with the project designers as they come up with ideas and help mold and shape what our particular pocket park will look like.”

BNSF’s pocket park will be located at the northwest corner of 10th and Kansas Ave., approximately one block from the BNSF General Office Building.

Williams said the gift shows BNSF’s commitment to be a good corporate citizen and honors Topeka’s history with the railroad, which dates to the founding of the Santa Fe Railway in the late 1850s.

Steve Briman, president of the Downtown Topeka Foundation, said the BNSF donation signified a “milestone” in fundraising efforts for the project, which has raised just under $2.4 million in private sector contributions, exceeding its initial challenge from the city to raise $1.8 million.

The city of Topeka is paying for infrastructure upgrades through general obligation bonds and other means. Demolition and underground utility work is slated to begin shortly. 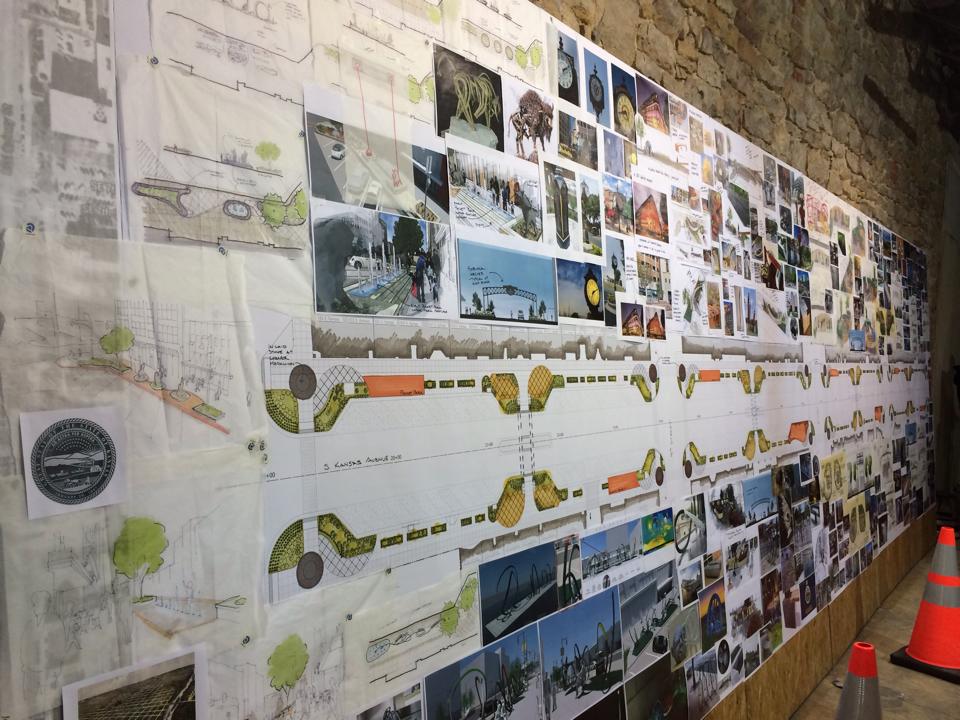