Carmen and Daniel Navarro were growing increasingly concerned. Their one-year-old son Brian was showing signs of injury that seemed to appear out of thin air—alarming bruises under his arms and inside his mouth.

As native Spanish speakers, interactions with English-speaking medical staff were often challenging for the Los Angeles-based Navarros. But that didn't keep them from rushing Brian to an urgent care clinic after a particularly bad bruise. However, instead of getting the answers they desperately sought, they were assigned a social worker and endured a humiliating child abuse investigation. So when they needed to take Brian to the hospital for severe bleeding from his mouth a few months later, the family was fearful.

To access resources in Spanish, learn more about Baxter's hemophilia initiatives, or get in touch with a local bilingual educator, visit ThereForYou.com 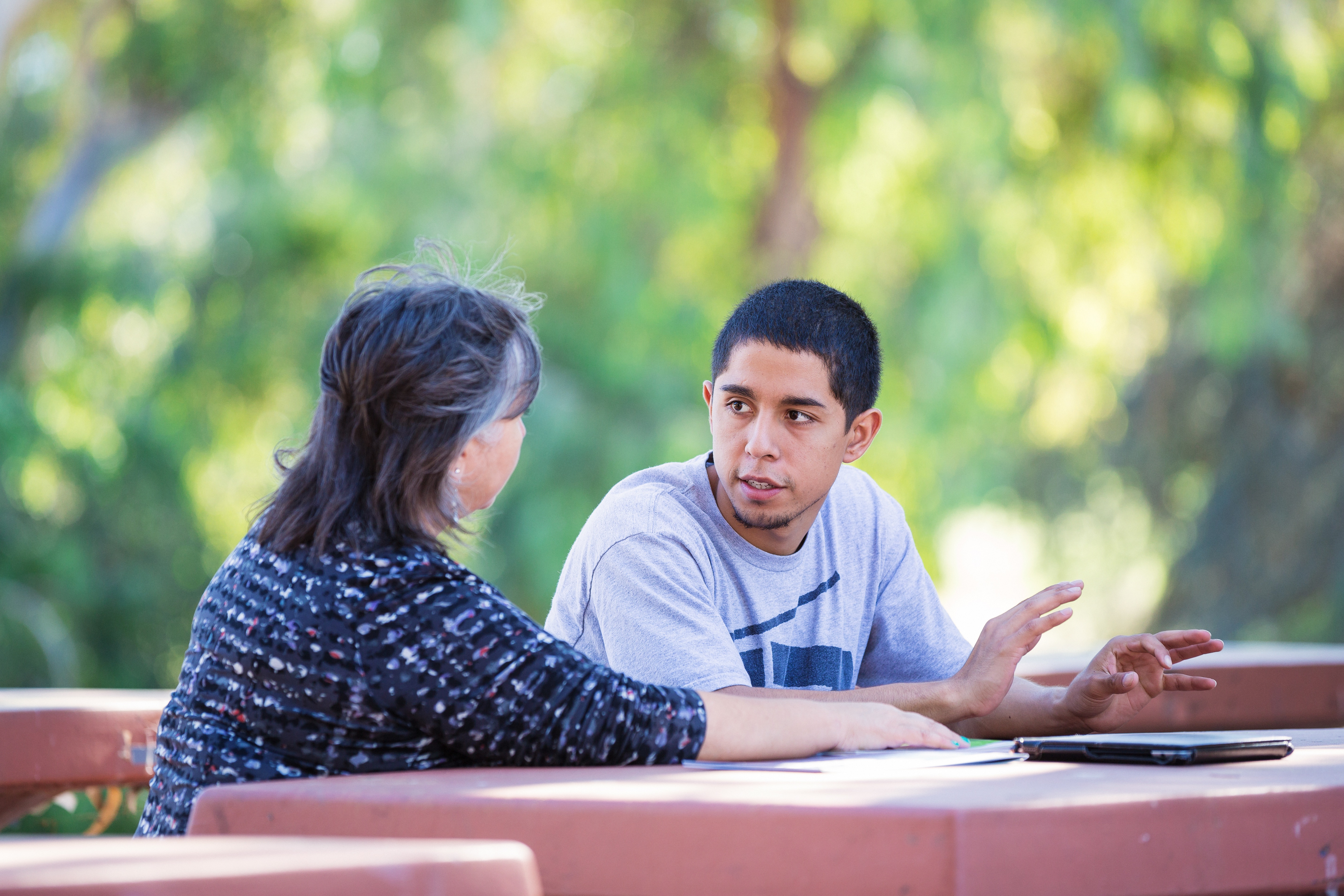 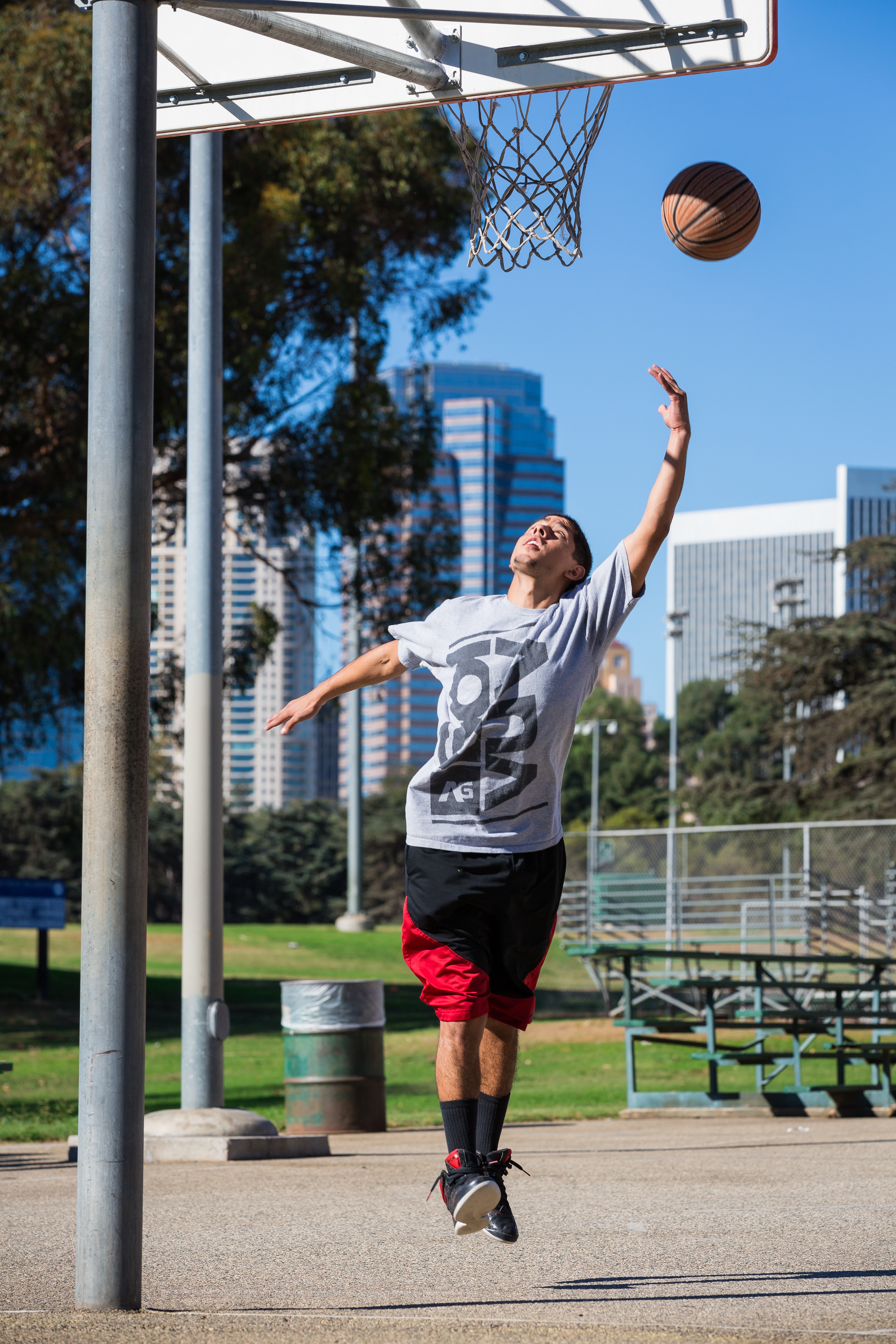