Energy Storage: How Sustainability Works for All of Us

For many, “sustainability” evokes images of solar panels, windmills, and electric vehicles. When we at Green Charge use the word, we are indeed talking about reducing carbon emissions by using energy storage to bank renewable energy, thus reducing reliance on power from oil and coal. We also contribute to sustainability by giving utilities the means to leverage our distributed customer-sited energy storage so they can more efficiently balance grid demand.

But in the national context, sustainability can generate more than environmental and technological benefits. It can produce meaningful economic benefits as well.

Where are the jobs?

With the ratification of the COP21 Paris Agreement—and the associated mandate to reduce greenhouse gases 80 percent by 2050—the need for renewable energy technologies has taken on increasing urgency. That’s great news, not only for the nation’s more affluent high-tech hubs, but for the rest of the country as well. The recently released 2017 U.S. Energy and Employment Report (which details the state of employment in 2016), finds for example, that more than 350,000 Americans worked in solar production, a 25 percent increase. Compare that with less than 200,000 employed in coal, gas, and oil-based electricity production.

These findings in the solar sector are part of a larger trend in sustainability-related industries, which, according to the Environmental Defense Fund, now represent as many as 4.5 million jobs across all 50 states. The EDF states that many of these jobs are inherently local (such as installing energy storage systems at your facility) and pay above-average wages.

At Green Charge, the burgeoning demand for solar PV and distributed energy storage has created an opportunity for us to have a significant impact on the 21st-Century grid. But to do so, we need to step up the pace of our energy storage deployments across the country so that we can achieve the necessary scale. ENGIE—a traditional energy industry veteran that is reinventing itself for the sustainable future—is giving us significant leverage to do that. With those impressive resources at our back, we’ll be looking for all kinds of talent wherever GridSynergy Storage is deployed 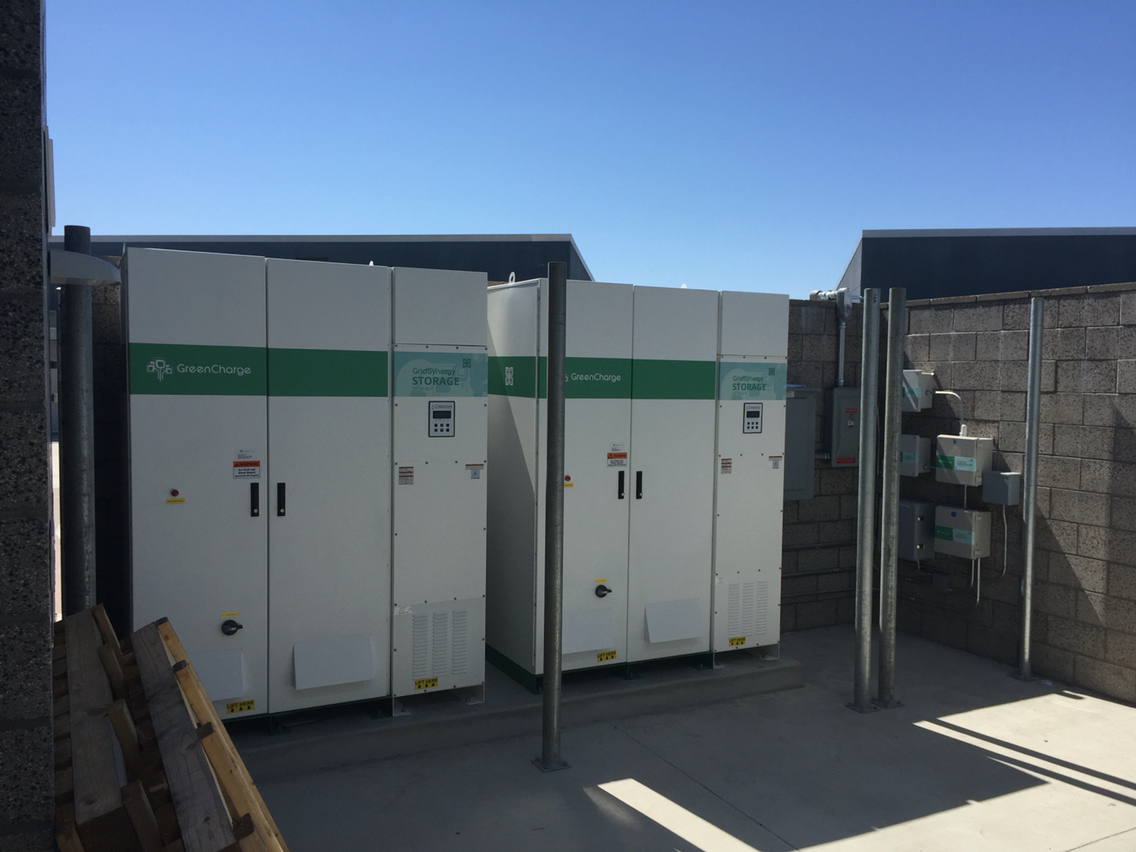 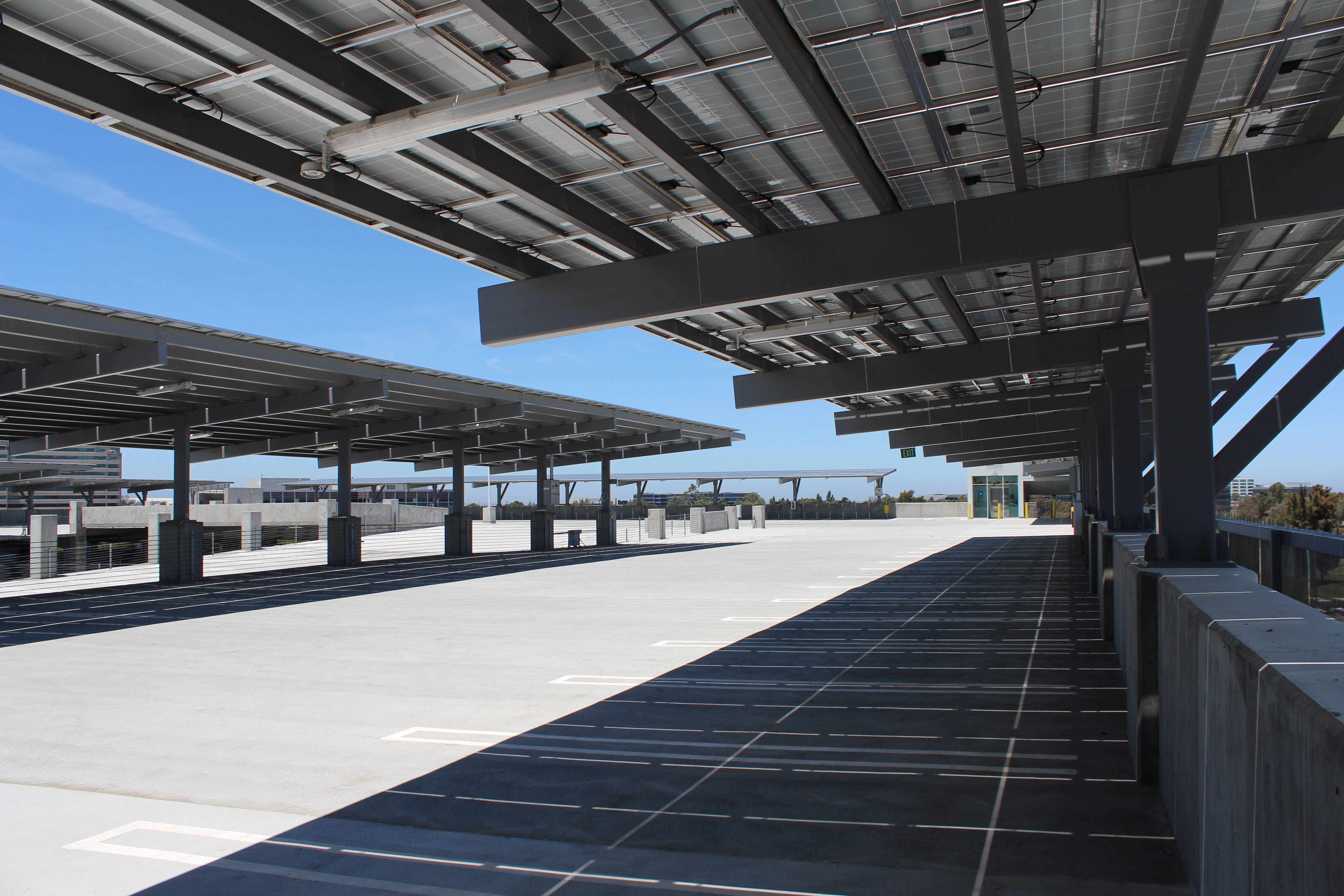 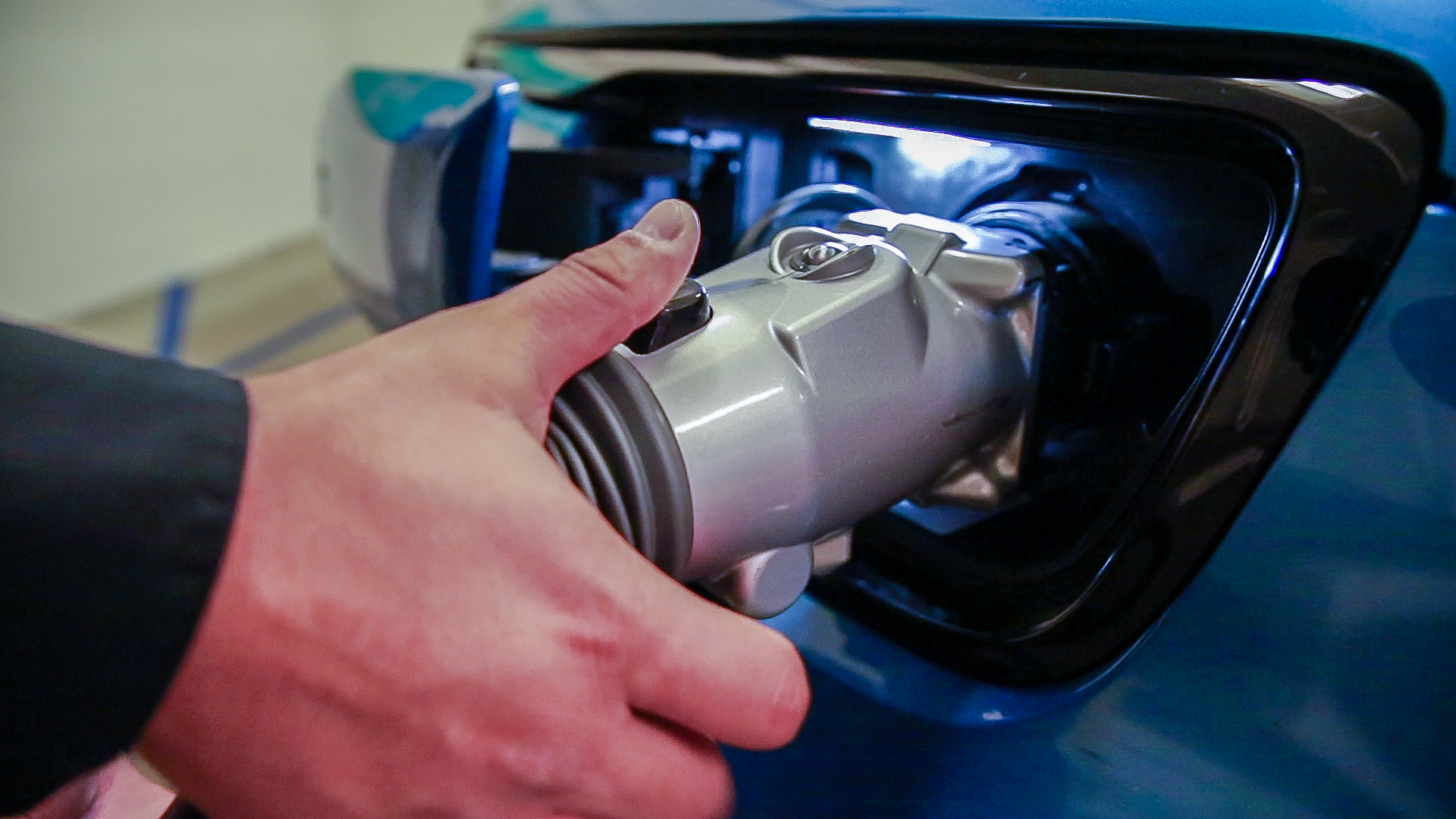