Financial Markets and the Making of Climate Resilience

by Katie Hoffman, principal of the Resilience Collaborative, LLC, a firm working with investors and innovators to shift capital toward equitable and scalable climate solutions across sectors

The year I turned 26, scientists measured atmospheric concentrations of Carbon at 400 ppm for the first time in recorded history. According to former NASA scientist James Hansen, “If humanity wishes to preserve a planet similar to that on which civilization developed and to which life on earth is adapted…CO2 will need to be reduced [to] at most 350 ppm.” So the story translates: the arctic is melting. Seas are rising. Disease. Drought. Wildfires. Resource Wars. All while our human family is projected to expand to 9 billion over the next couple of decades. It’s all enough to make any person want to deny or ignore the facts, because digging deeper means challenging the very nature of the system we have built over the past two centuries. It means we have to Divest from the very infrastructure that created this crisis, and Invest in broad based solutions across every sector of society.

As I write this I am sitting in Paris, surrounded by my team planning our next set of activities alongside the 21st Conference of the Parties on Climate Change (COP21), where world leaders will come to some unbinding agreement about targets on reducing carbon in the atmosphere. Our firm’s focus in Paris is not the negotiations. While international negotiations have a place in creating solutions, our team is focused on accelerating the solutions that already exist. We are here organizing activities with an international network of investors, business and civic leaders who are dedicated to divesting from fossil fuels and other extractive industries and investing in cross-sector solutions. We are here to work with the private sector to create systems and standards that will accelerate the greatest capital shift in modern history in an equitable and organized fashion.

By 2013, I had worked with a small team to expand the campaign across California, working to get the University of California to create a “Divest-Invest” policy for its near $100 billion portfolio. By 2014, we successfully negotiated a policy with the Chief Investment Officer to allocate $1 billion of institutional investments towards clean energy innovation, alongside full integration of Environmental, Social and Governance (ESG) standards across the system-wide portfolio.My road to Paris began in 2011, when I helped found a small fossil fuel divestment campaign at the University of California at Berkeley. I started the campaign because I believed the fossil fuel industry’s business model to be untenable, and did not find it prudent for my institution (or any other for that matter) to profit from the destruction of the planet. By 2012, a coalition formed nationally, and the campaign spread like wildfire (no pun intended). Within 12 months, the “fossil free” divestment campaign expanded from five campuses to 150. Churches, municipalities, individuals and family offices got engaged.

This University of California policy was adopted just two days before I traveled to New York to join the international Divest-Invest coalition at the People’s Climate March during the United Nations Climate Week. There we released our report before the UN stating that Divest-Invest commitments had reached a collective $50 billion assets under management (AUM). The Rockefeller Brother’s Fund, which accrued its wealth from fossil fuels, decided to commit to Divest-Invest as a part of our announcement. In light of the decision, Stephen Heinz, the Rockefeller Brother’s Fund director, stated, “We are quite convinced that if [John D. Rockefeller] were alive today, as an astute business man, he would be moving out of fossil fuels and investing in clean renewable energy.” A movement that started with a handful of students and NGOs, now reached the power center of American society.

After I returned home to California from New York, I was approached by former California state senator Tom Hayden to help write a bill to get the nation’s largest public pension funds, CalPERS and CalSTRs, to divest....could this succeed? 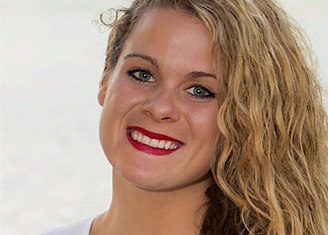 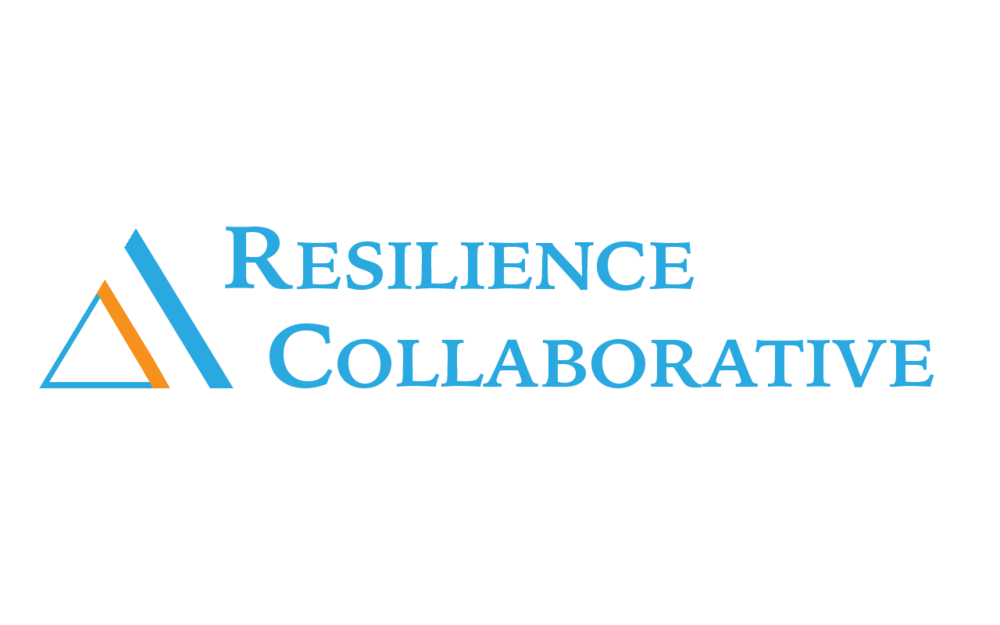