TransCanada’s willingness to go above and beyond in Indigenous Relations led Donna to stick around.
Jun 21, 2016 7:35 PM ET
Tweet This:
How traditional knowledge helps Donna in her role at #TransCanada: http://spr.ly/6010BQKae #NationalAboriginalDay
Blog
‘I want to be a success story’

It’s been six years since Donna Semantha made a life changing decision that brought her and her family to Calgary.

Through a long-term community agreement between TransCanada and the Dene Tha’ First Nation in northern Alberta, two community members were relocated to Calgary in 2010 to gain experience in the oil and gas industry.

Donna – who grew up on the reserve community of Bushe River – was one of the members who relocated to Calgary, attended the oil and gas administration program at SAIT (Southern Alberta Institute of Technology) and then completed a practicum in the lands department at TransCanada.

Although her original intent was to gain experience working with industry and take that knowledge back to her community – and to her previous role working on the government and industry relations committee with the chief and council – her longer term goals had shifted during the six months working at TransCanada.

Donna wanted to stay on longer with the company, but in a role where she could also engage with First Nations communities.

“One of the main reasons why I wanted to stay with the company was because I saw how they valued Aboriginal community relations,” Donna says. “They go above and beyond all the time to accommodate and meaningfully engage these communities.”

For example, when a community requests that company employees attend ceremonies, such as a pipe ceremony (a ceremony to pray for the safety of the people working on the site and provide offerings to ancestors), it’s not a question of why on our end. It’s just ‘OK, let’s do it.’”

In her current role as an Indigenous Relations engagement lead for northern Alberta – which includes her home territory – Donna says her First Nations background helps her understand the needs of the communities she engages with on projects.

“I understand the challenges First Nations face and their priorities,” Donna says. “I’m often able to answer their questions even before they ask them. I make sure to communicate effectively, follow up where needed and mitigate any concerns that come forward.”

This week as she celebrates Aboriginal Awareness Week Calgary, including National Aboriginal Day on June 21, Donna is especially appreciative of her heritage.

“I value all the traditional knowledge that was passed down to me from my parents, my sister and my grandparents,” she says. “It becomes part of your identity and who you are – I think that’s a real bonus of growing up on a reserve, on your traditional lands.”

And it’s clear to her that not everyone has this inherent understanding of the value of traditional knowledge and why meaningful engagement with Indigenous communities is essential.

“We sometimes come across people who don’t understand why the company engages Aboriginal people the way we do and the reasoning behind it,” Donna says. “Aboriginal Awareness Week is an integral part of creating knowledge about Aboriginal communities.”

Ultimately, looking back at her move to Calgary, Donna is happy with her decision in taking a leap of faith to pursue an opportunity outside of her comfort zone.

She says, “You know, I want to be a success story. I’m proud of where I come from and I want to make sure I do the best that I can wherever I am.”

This week, TransCanada has planned events at its Calgary office aimed at promoting understanding, awareness and pride in Indigenous cultures, contributions and achievements. 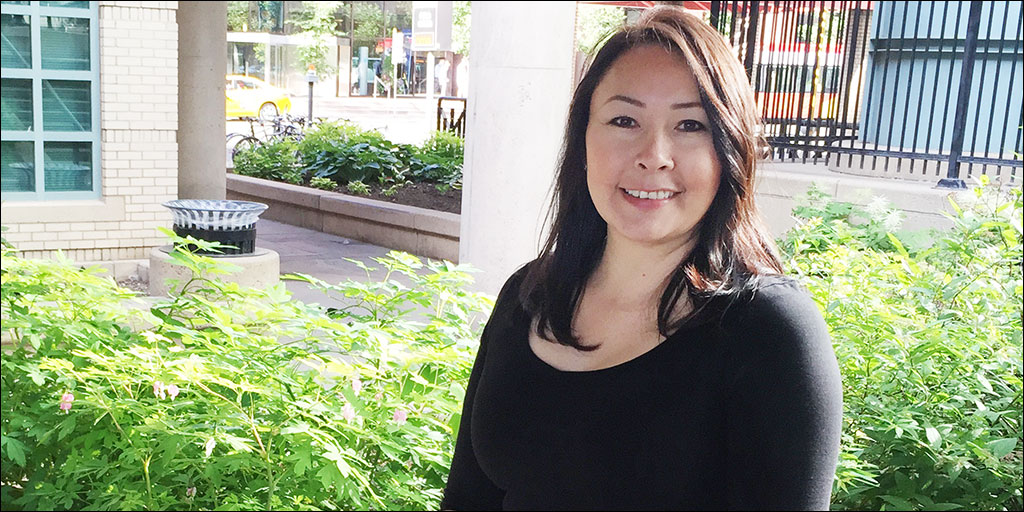