How much of an impact can one million trees make? What about approximately $3.2 billion worth? According to a recent study from The Nature Conservancy, a global conservation organization, an investment in tree planting in 245 of the world’s largest cities could improve the health of millions by helping to reduce pollution-related deaths and lowering overall city temperatures.

For individual cities working to create local urban forest environments, the impact is even greater. Trees not only absorb dangerous air pollution particles, they also provide important shade coverage that many cities lack. This makes them a valuable resource in densely populated urban environments.

In Chicago, the sudden loss of this resource spurred major change. By mid-2016, the region had lost approximately 13 million ash trees due to an emerald ash borer infestation. In a city with over 150 million trees, the infestation didn’t wipe out all of the city’s green space, but residents definitely took notice of the damage.

“It’s more than trees,” said Lydia Scott, the Morton Arboretum’s community trees program manager. “It’s really quality of life. You go back to what you learn in grade school about nature as a web. One community is going to impact another community and on around. By working together, we can have a more collective impact.”

As a result of the major tree loss and a realization that the city’s tree coverage is lower than many other Midwestern cities, the Chicago Region Trees Initiative was born. Its goal? To significantly improve the area’s urban forest by 2040.

In fact, cities around the globe are taking a closer look at their urban forestry and deciding that something has to be done. In Sydney, Australia, the National Landcare Programme has launched an initiative to plant 20 million trees in the area by 2020. As of July 2016, the program announced 164 planting projects that would add more than 13.4 million trees to the city.

Former federal environment minister Greg Hunt said: “Green cities—cities with high levels of trees, foliage and green spaces—provide enormous benefits to their residents. They can improve the quality of air in our cities by absorbing some types of airborne pollutants, reduce soil erosion, minimize water runoff and [limit] the amount of particulate matter entering our waterways … Increasing urban canopy coverage decreases heat, which improves health and quality of life.”

And in a country where heat waves have killed more people than all other natural disasters combined, providing additional shade coverage is of the utmost importance.

In densely packed metropoles like New York City, air quality accompanies heat index as an important reason to increase urban forestry. Back in 2007, then-Mayor Michael Bloomberg started the Million Trees NYC campaign. In 2015, the city’s current mayor, Bill de Blasio, planted the millionth tree in the Bronx, one of the city’s five boroughs. While thousands of trees were planted in parks and on streets throughout the city, certain neighborhoods with especially poor tree canopy coverage or high asthma rates were chosen for full block plantings.

But not all greening initiatives are about enacting change on a massive scale. Some are simply meant to use plants and flowers to improve the day-to-day quality of life for urban residents. Manhattan’s Park Avenue planting project, run by the nonprofit Fund for Park Avenue, is a perfect example. After mum season ends each autumn, approximately 70,000 tulip bulbs are planted along the Park Avenue malls—container gardens in the center of the avenue—ensuring that the area between 54th Street and 86th Street is blooms beautifully each spring. In Paris, a recently passed law allows Parisian citizens to plant gardens wherever they like—in window boxes, in front yard patches, on rooftops, and even down the sides of buildings.

“With this [gardening] permit, we allow Parisians to participate in the change of the urban model for a more plant-based Paris, to beautify and improve the living environment at the foot of their home or their work,” said Pénélope Komitès, deputy to the mayor in charge of Green Spaces, Nature, Biodiversity and Funeral Affairs. “Beyond promoting nature and biodiversity in the city, this permit will also help create social ties by strengthening exchanges with others.”

Because ultimately, after spending years building urban infrastructure from the ground up, it’s nice to focus on putting down some roots. 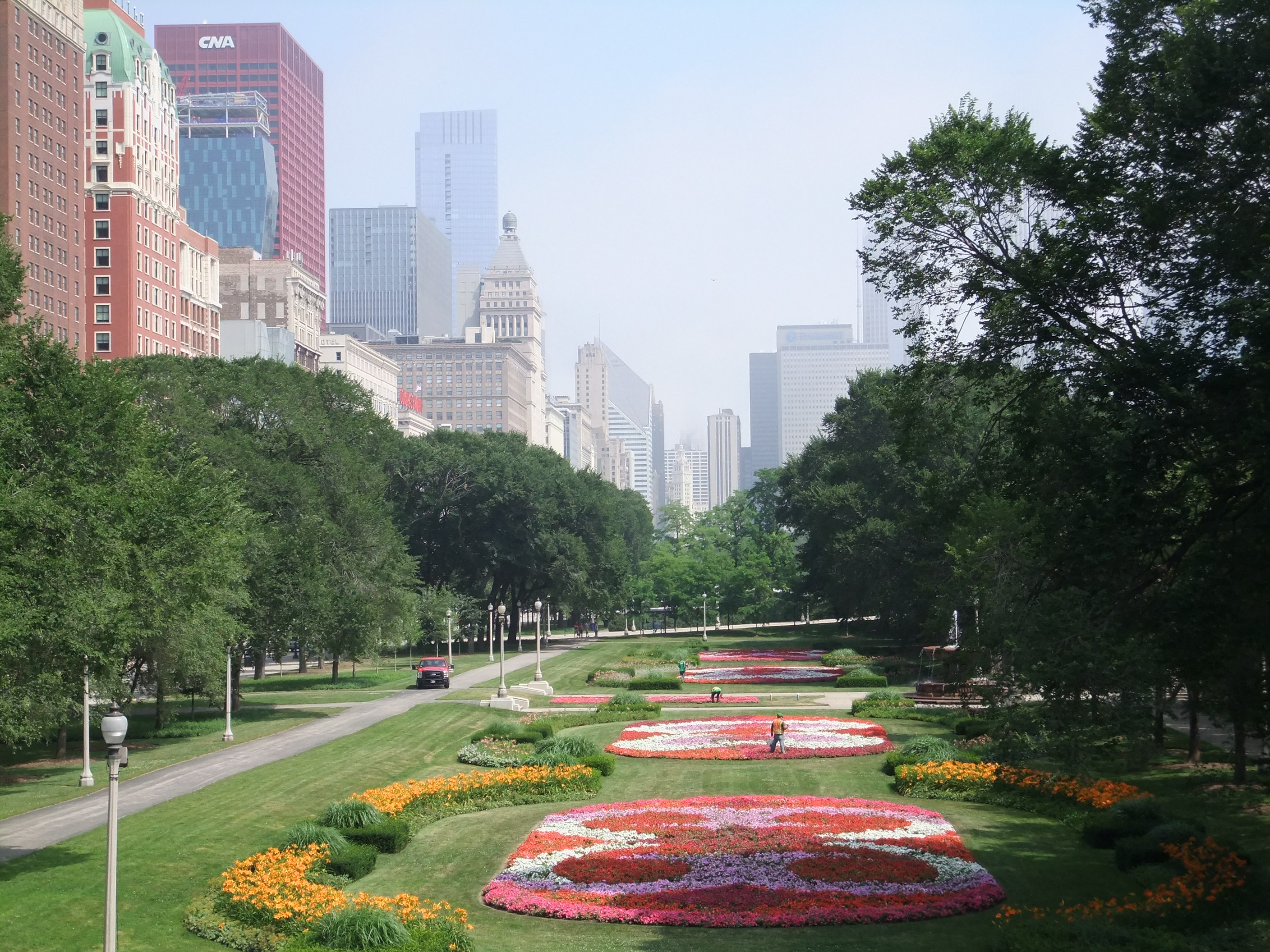 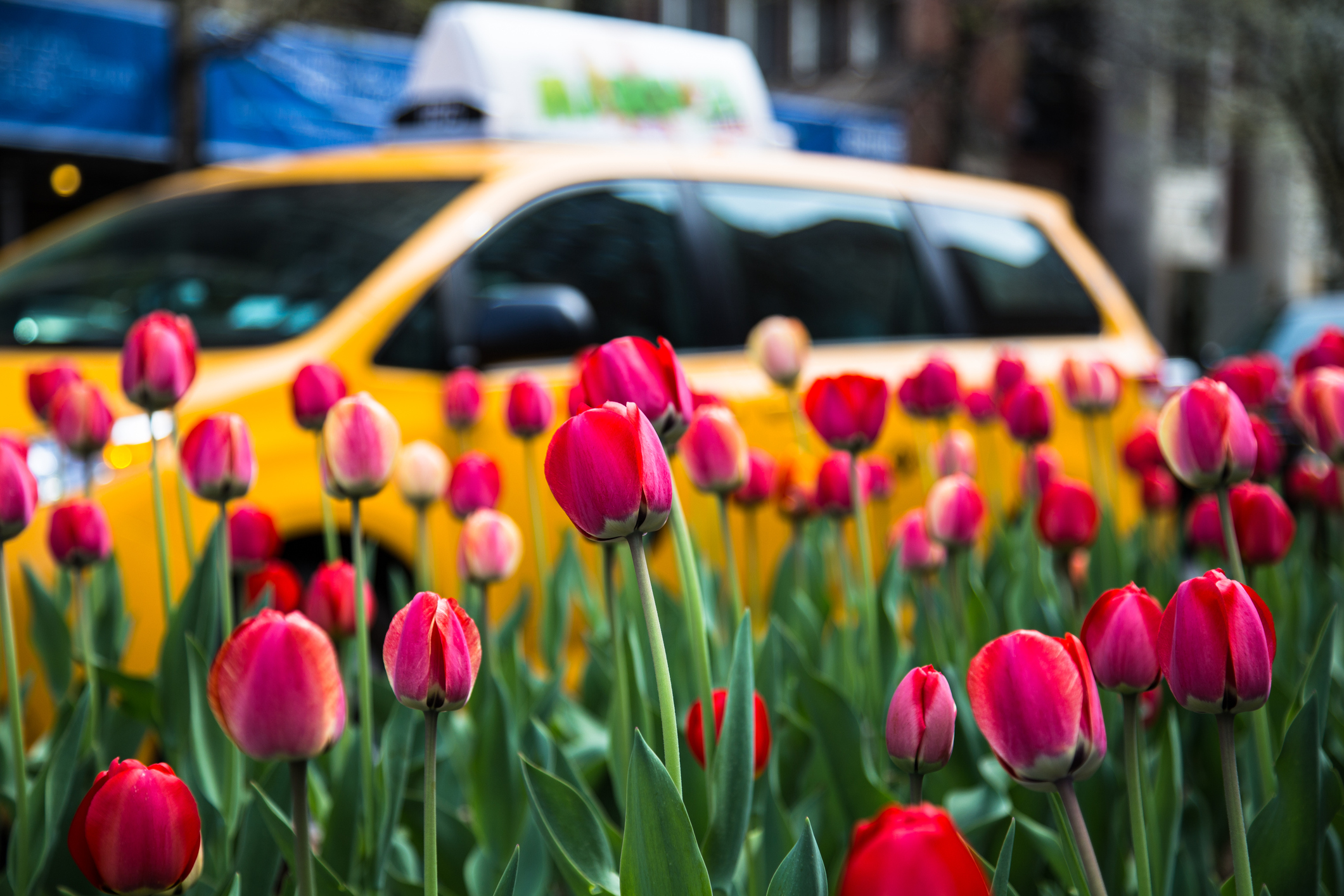 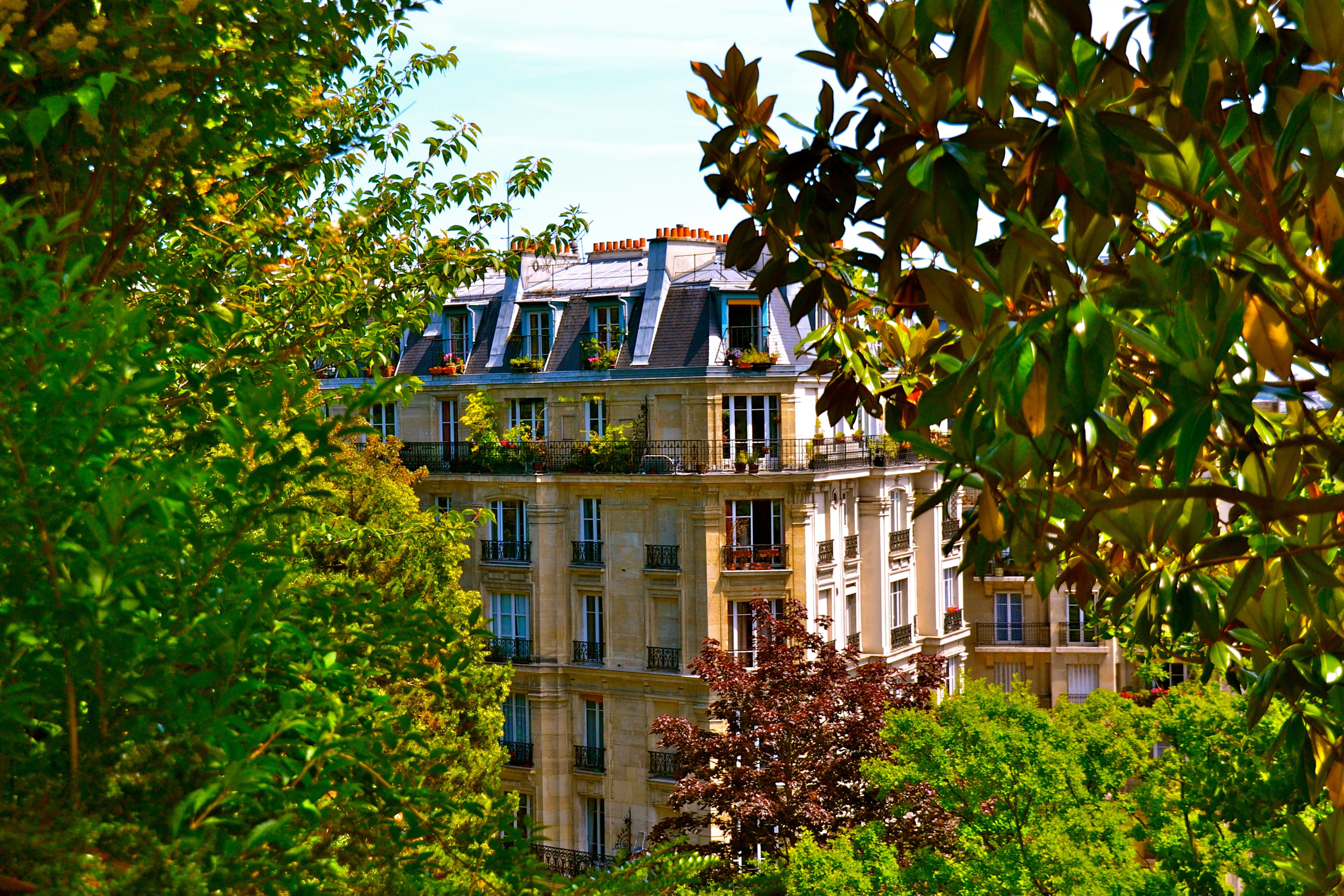