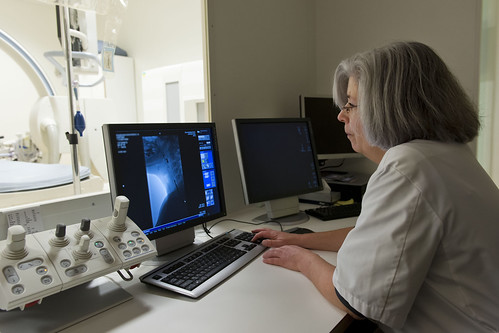 (3BL Media/Justmeans) – Healthcare industry can become greener if those involved in healthcare purchasing have access to relevant sustainability data. Such information can transform hospital procurement, saving money for everyone involved. It will not only reduce impact on the environment, but also help to improve the health of patients, promote more sustainable healthcare products and services, and spark innovation throughout the supply chain.

(3BL Media/Justmeans) – Social enterprises use business strategies to achieve a social or environmental impact. While generating revenues from the sale of goods and services, social enterprises also expressly intend to create positive outcomes, and measure their results. As their business grows, so does their social impact.

Sustainable Hotels on Track to Become the Norm 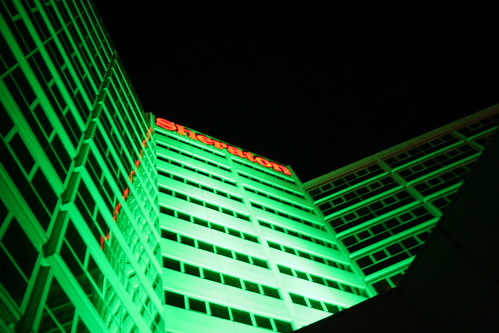 (3Bl Media/Justmeans) – Sustainability in the hotel industry is no longer an optional incentive. As travelers continue to become more aware and take the potential environmental impact into account before choosing a hotel, it is clear that sustainable hotels are fast becoming the norm. 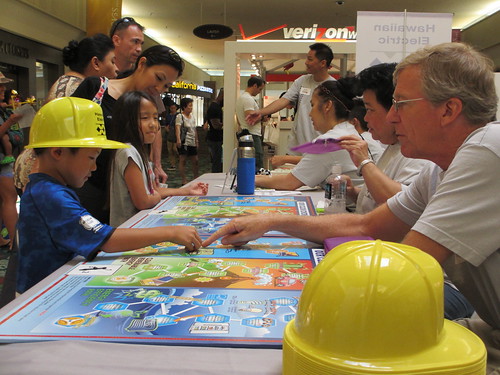 (3BL Media/Justmeans) – According to the Intergovernmental Panel on Climate Change (IPCC), low-carbon sources must produce most of the world’s power by 2050 to minimize the risks of climate change. Renewables, which have a 30 percent share in power generation today, must grow to 80 percent by 2050. Conventional fossil fuel energy must be completely phased out by 2100. 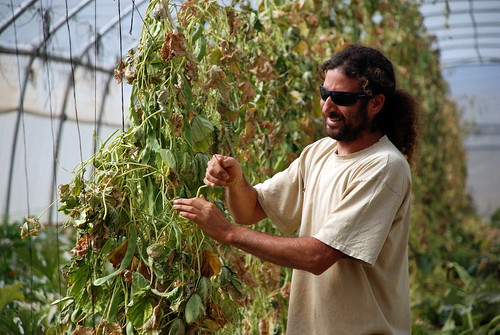 (3BL Media/Justmeans) – Corporate sustainability concerns have risen from superficial levels about two decades ago to a dominant theme today. Business leaders increasingly recognize the need to meet the sustainability expectations of a broad range of stakeholders. Some of the global corporations have already embedded a commitment to sustainability in their core business strategy, operations and products. 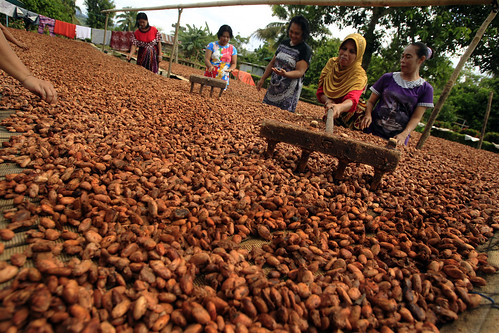 CSX Connects to Global Megatrends for a More Sustainable World

(3BL Media/Justmeans) – According to the World Bank, the urban world population will increase to six billion by 2045, adding two billion more urban residents. Addressing the needs of this vastly broadened marketplace will require reliable and well-connected transport systems to create safe, sustainable and resilient cities. 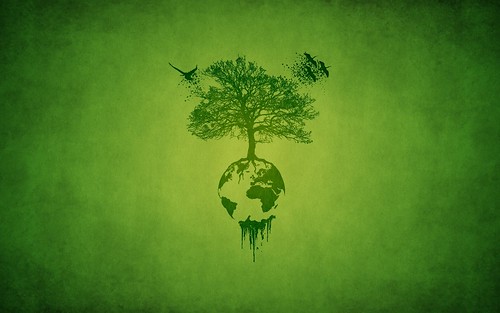 (3BL Media/Justmeans) – There is a growing awareness among governments, companies and consumers that protecting human and environmental health must be integral to what enters the market, and what buyers get. Businesses that promote credible, certified products stand to gain competitive advantage in this scenario.

(3BL Media/Justmeans) – Women make up 40 percent of the global workforce. They hold their communities together as an integral part of the socio-economic fabric. According to the World Bank, investing in women is the ideal way to address a range of societal challenges, and is critical to all-round economic development.

(3BL Media/Justmeans) – Year 2015 was an important milestone in the evolution of sustainable business. The COP21 climate agreement and the launch of the UN’s 17 Sustainable Development Goals (SDGs) provided a long-term direction for global business.