Based on the U.S. Department of Transportation’s most recent data, Southwest Airlines is the nation's largest carrier in terms of originating domestic passengers boarded. The Company operates the largest fleet of Boeing aircraft in the world, a majority of which are equipped with satellite-based WiFi connectivity while over the United States that enables video-on-demand and a free, live TV offering of 13 channels compliments of DISH.  Bags Fly Free® at Southwest Airlines (first and second checked pieces of luggage, size and weight limits apply), and there are never change fees, although fare differences might apply. In September 2014, the airline proudly unveiled Heart, a new aircraft livery, airport experience, and logo, showcasing the dedication of Southwest Employees to connect Customers with what’s important in their lives.

Book Southwest Airlines' low fares online at southwest.com or by phone at 800-I-FLY-SWA. 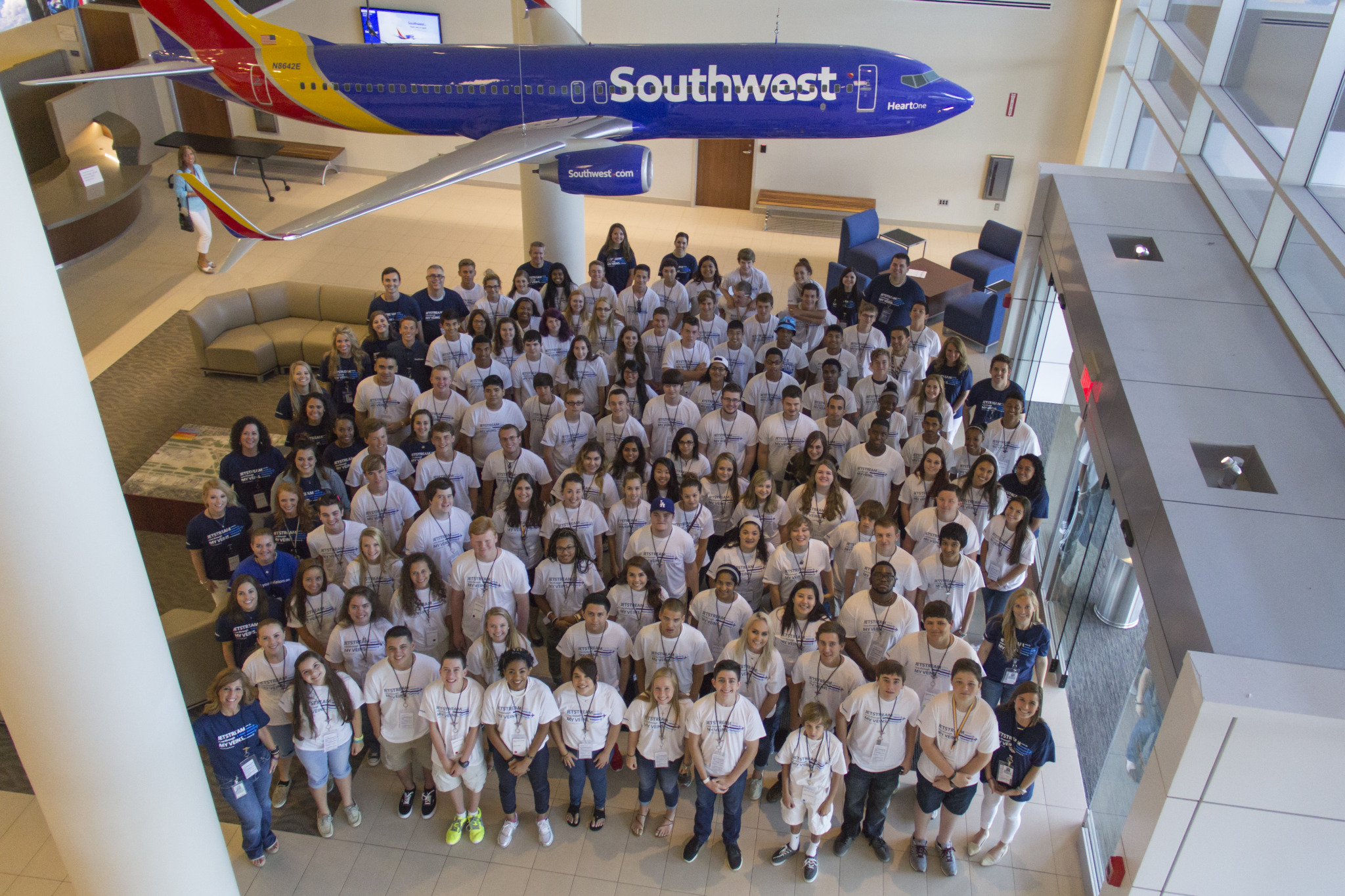 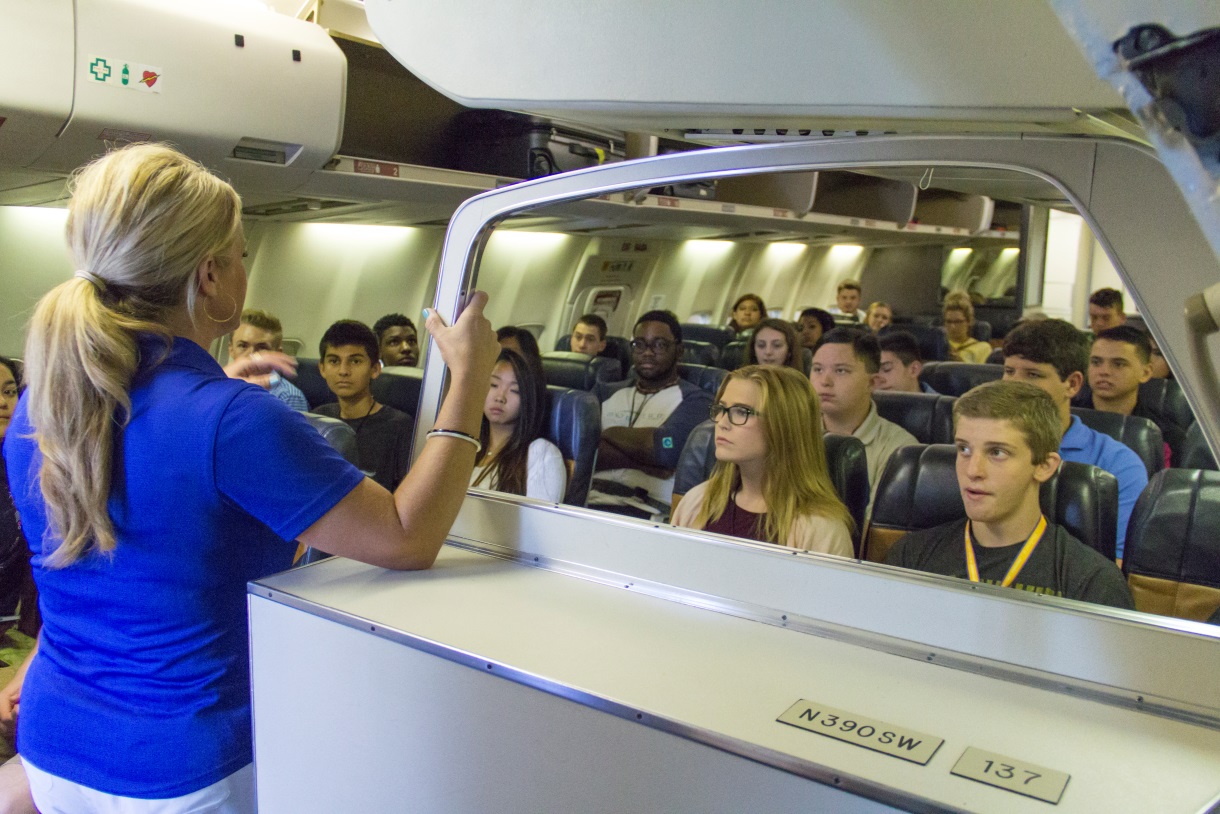 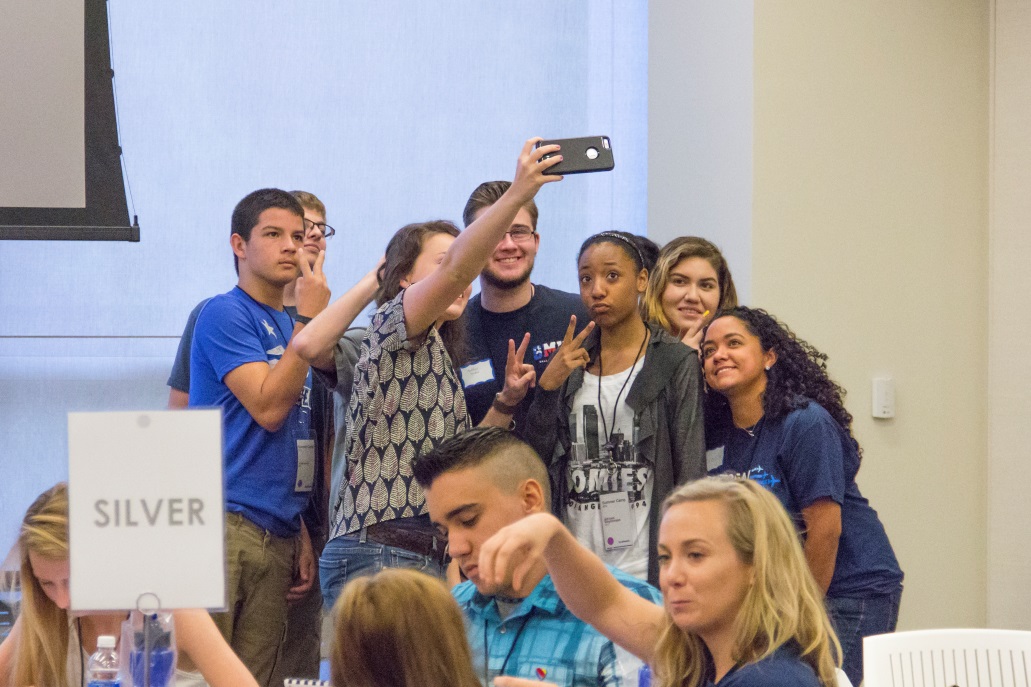 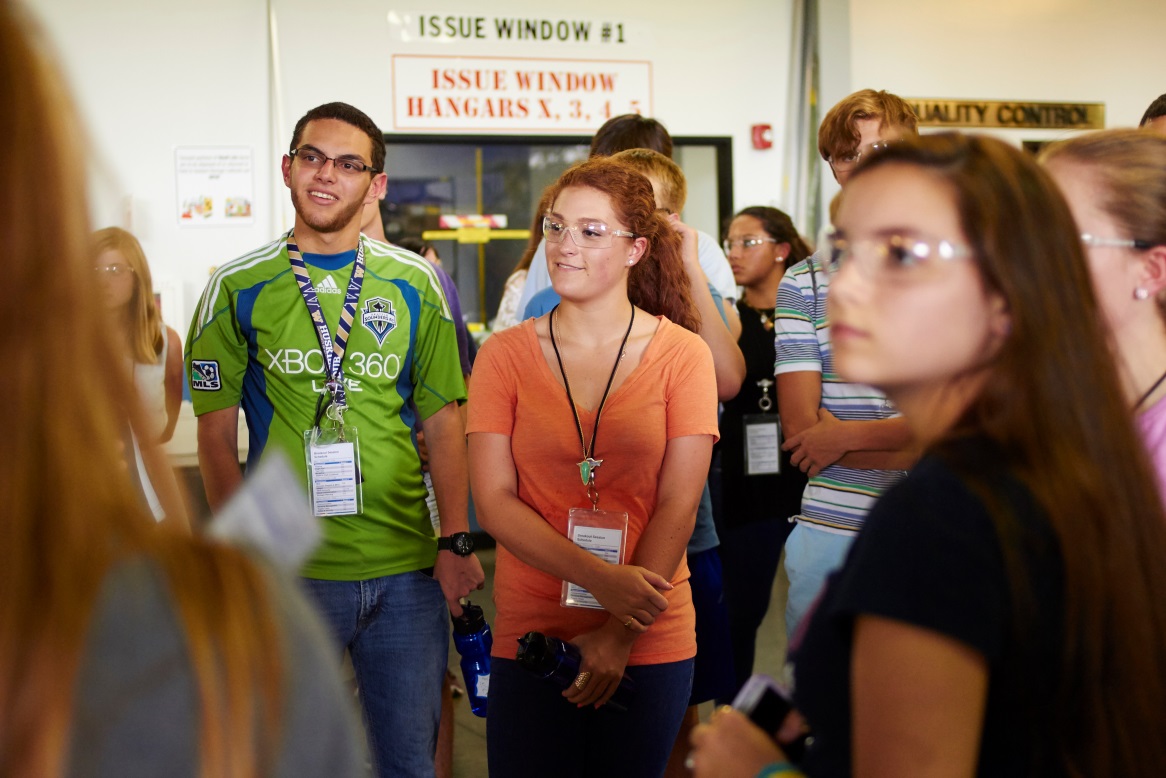 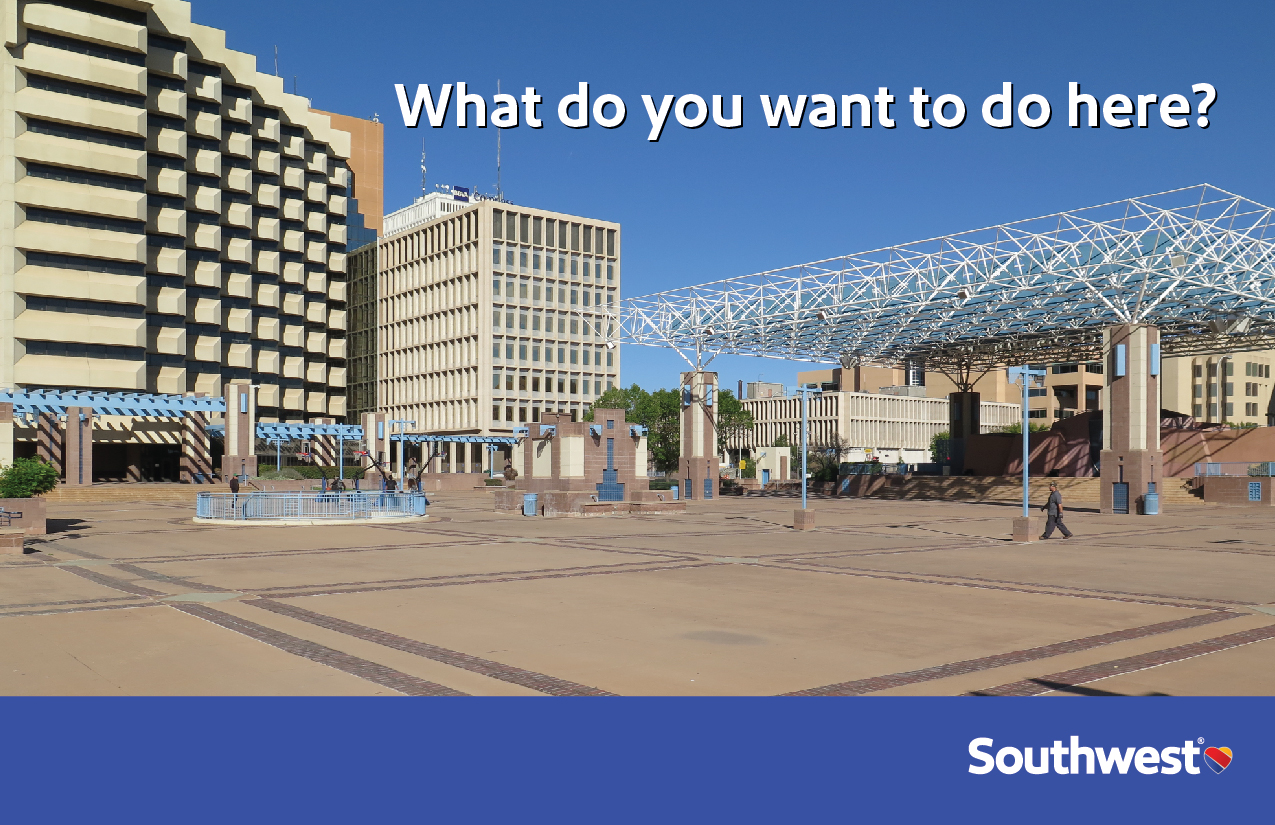 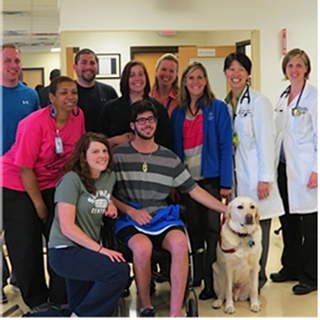 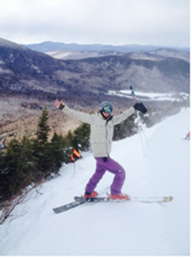 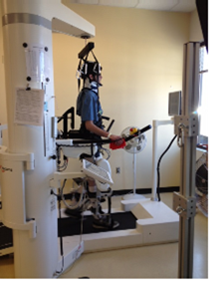