May 9, 2017 10:30 AM ET
Tweet This:
Downtown mural building at site of old @ConsumersEnergy headquarters has been unveiled http://bit.ly/2qTUOQU
Multimedia with summary

A piece of history for Consumers Energy and its hometown came back to life last week as community members in Jackson, Michigan, unveiled a 9-by-28 foot stained glass mural that used to be part of the company’s former headquarters.

Company and community leaders celebrated Friday, May 5, as CP Federal City Square officially opened at the old Consumers Energy headquarters in downtown Jackson. The community gathering space features the stained glass mural, which was commissioned in 1969 for $35,000 to tell the history of energy in Michigan. Consumers Energy has a central role in that history, providing energy to Michigan for 130 years.

Consumers Energy also has a central role in preserving the mural, contributing $25,000 to help complete the mural project. 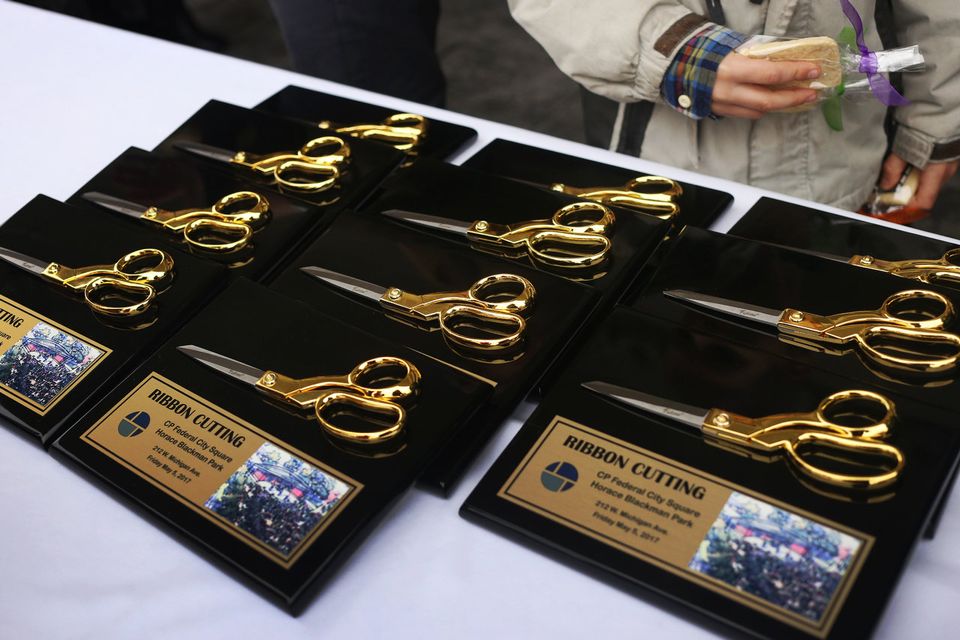 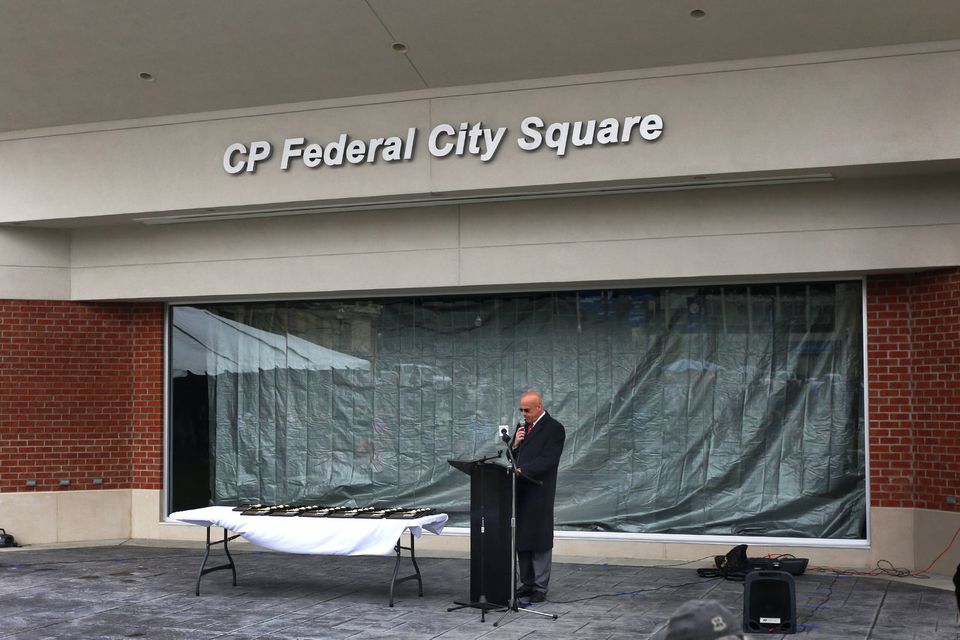 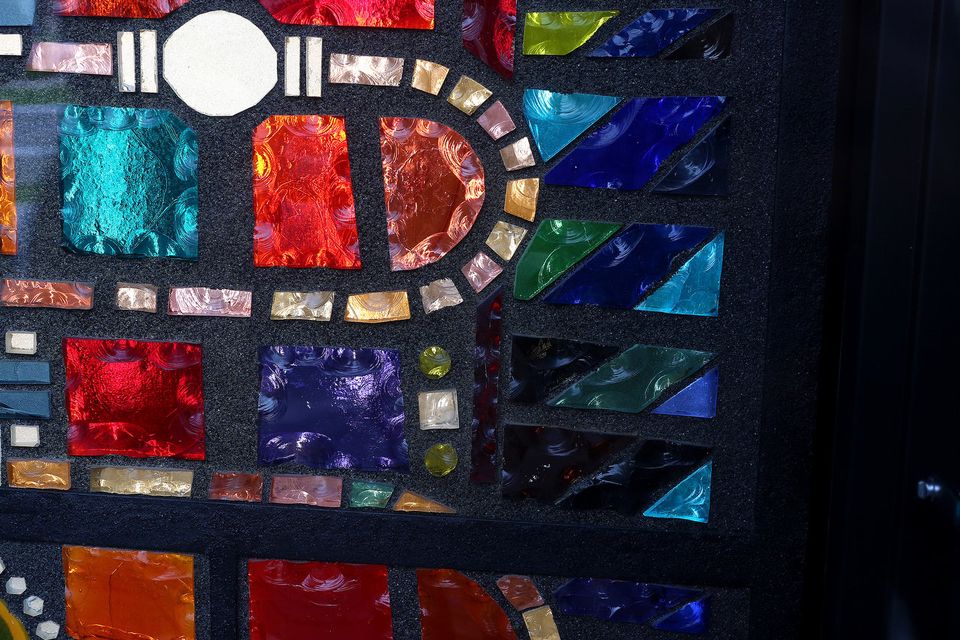 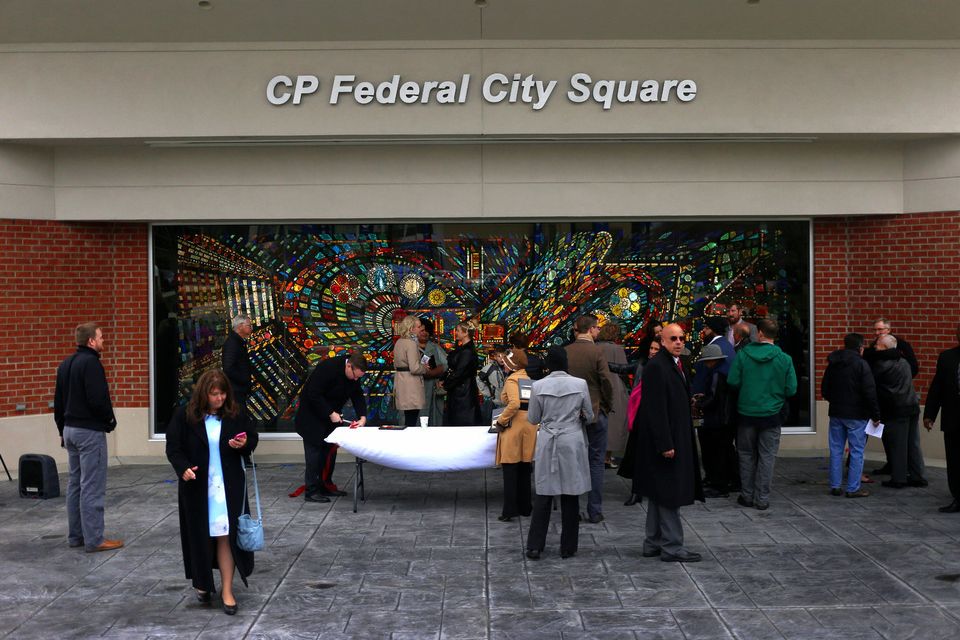