Meet nine more the teams that will be competing for the 2014 Enactus World Cup. Stay tuned for more team profiles!

Germany won the 2013 Enactus World Cup, and this time The University of Mannheim will represent their nation. It is their fourth time appearing at the competition. They have been working on Sunté, a project that provides health stations in rural Togo with solar panels, allowing them to charge cell phones to stay connected and providing light to better treat patients at night.

University College Dublin is excited to attend World Cup for the first time and talk about Generation Accommodation, which has gotten significant media attention in Ireland. The project pairs responsible students with seniors in need of additional income, help around the house and companionship.

Korea will be represented by Yonsei University for the fourth time. The team meets every day to practice the presentation. One project that will be included is DNBN, which helps local bakeries address government regulations that can prove challenging for small businesses.

The University of Puerto Rico, Mayagüez will make their second World Cup appearance. The team works on Limitless, a project that connects visually impaired people with training and job opportunities. They also opened a company that employs over 20 blind individuals.

Nanyang Technological University will attend the World Cup for the third time. They are eager to share their Gourmet Guru project, which empowers low income homemakers to leverage their culinary skills into extra income.

Southern Africa Nazarene University from Swaziland will make their second World Cup appearance. They are very proud of their Octopus Project, which trained 52 people living with disabilities about business, leadership, and project management.

Tajikistan will be represented by Institute of Economy and Trade of Tajik State University of Commerce for the second time. One project from the team is the Handicraft project, which helps local craftsmen sustain profitable businesses while keeping traditional crafts alive.

The University of Sheffield is excited to make their second trip to World Cup. They have done work on Project HOPE, which empowers human trafficking survivors to create and sell jewelry. Their work has been recognized by Prince William and Prime Minister David Cameron. 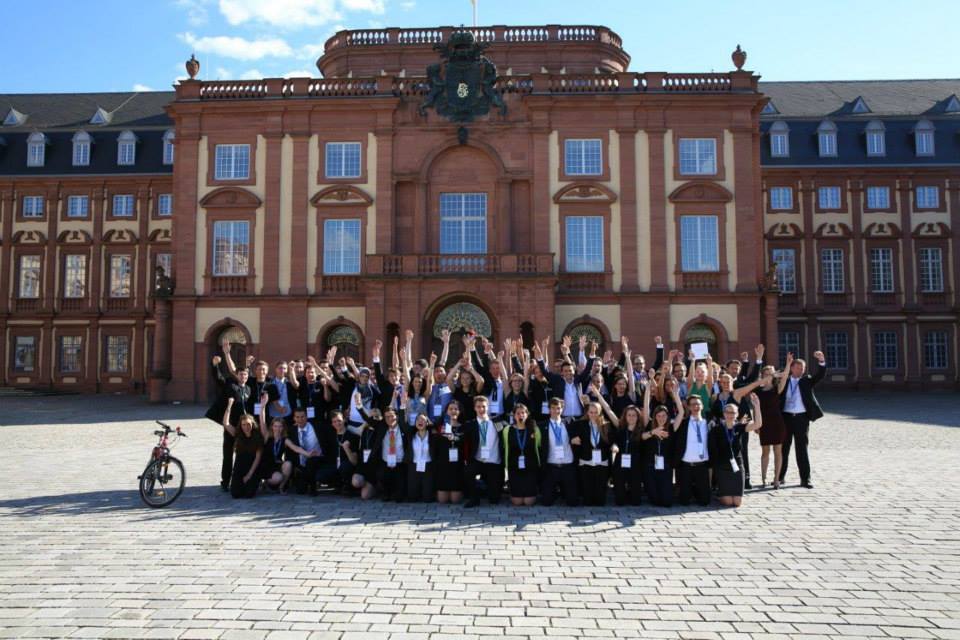 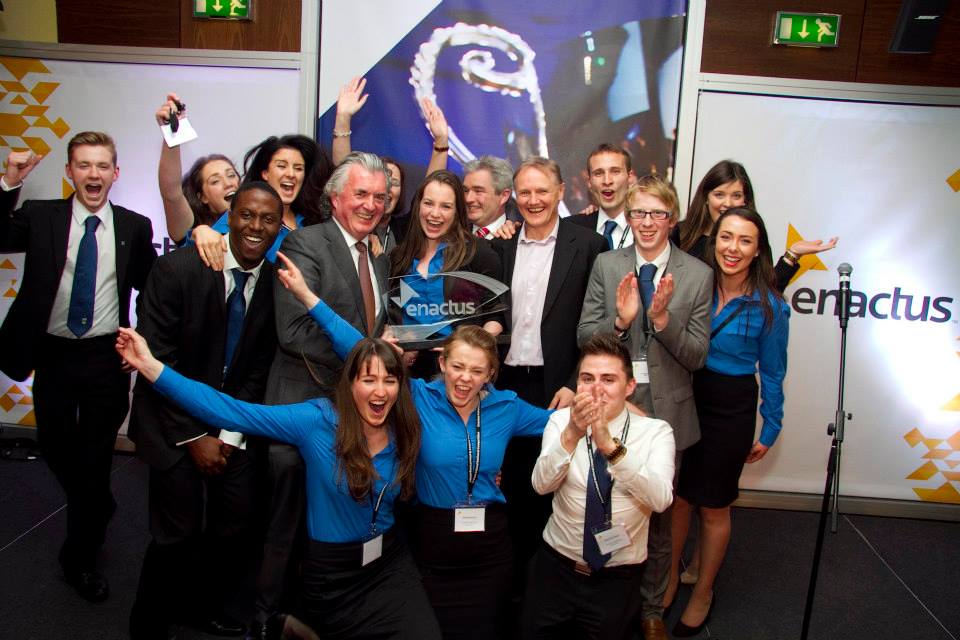 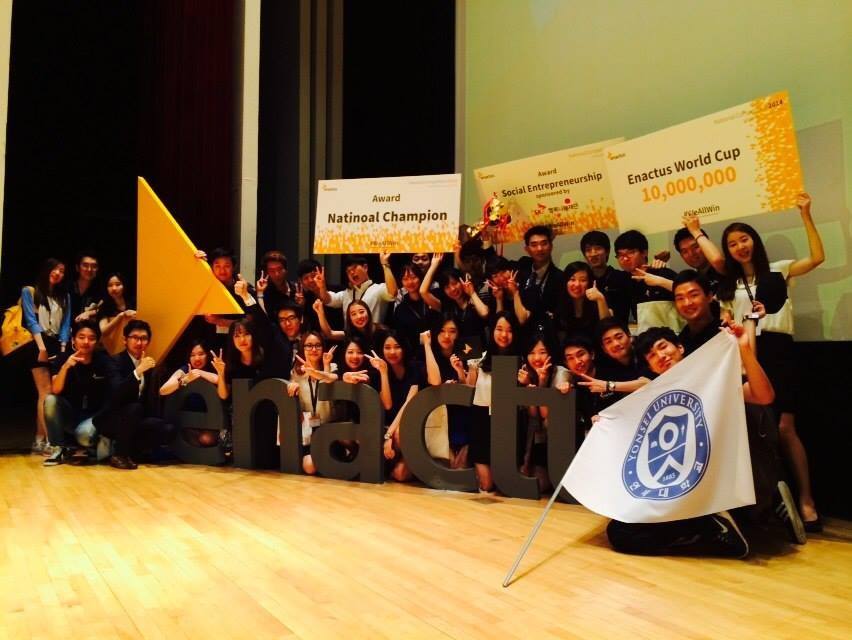 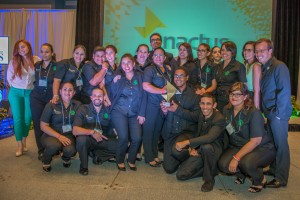 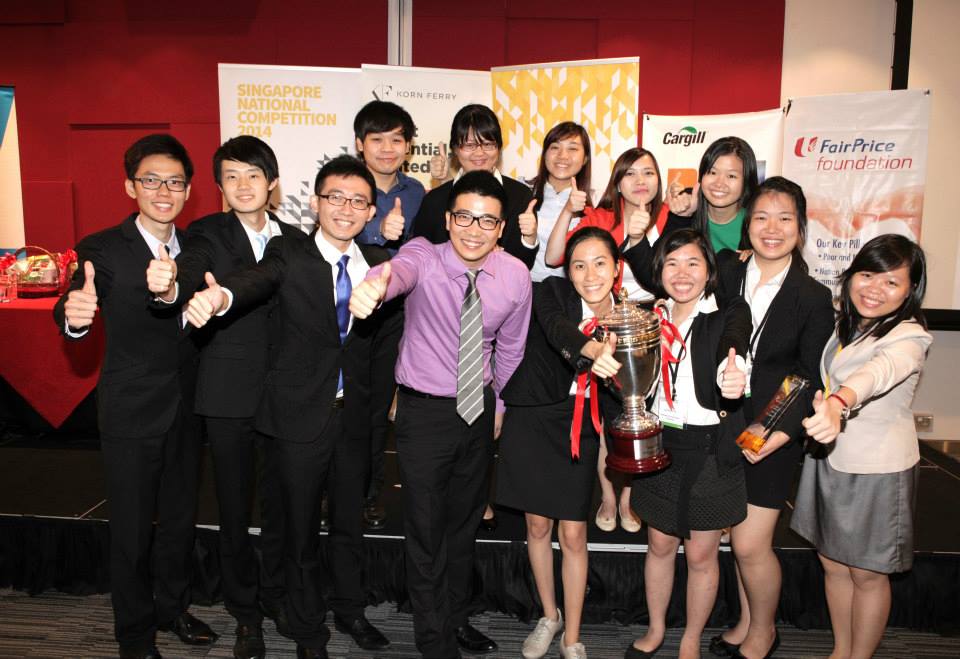 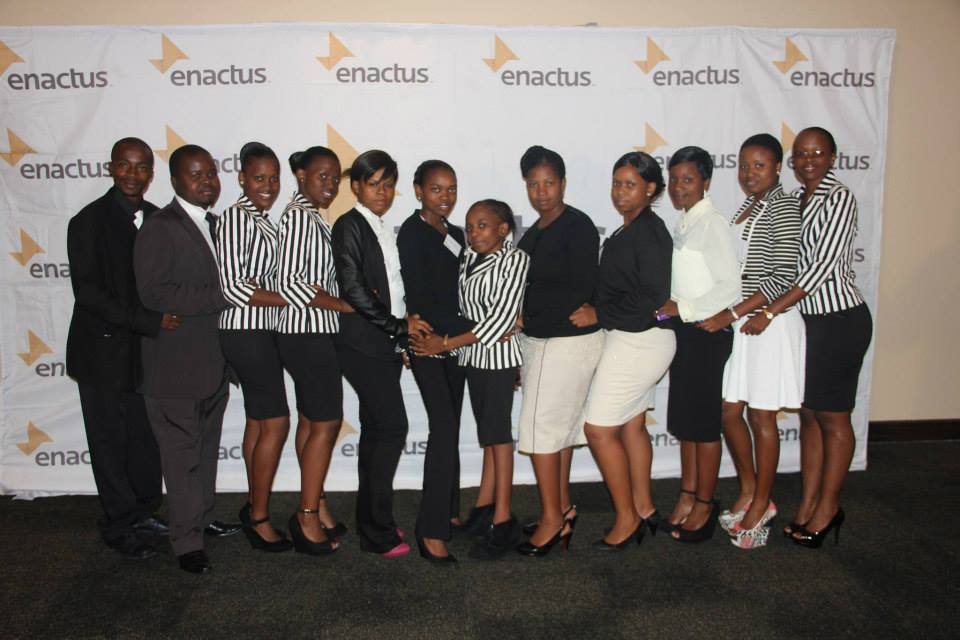 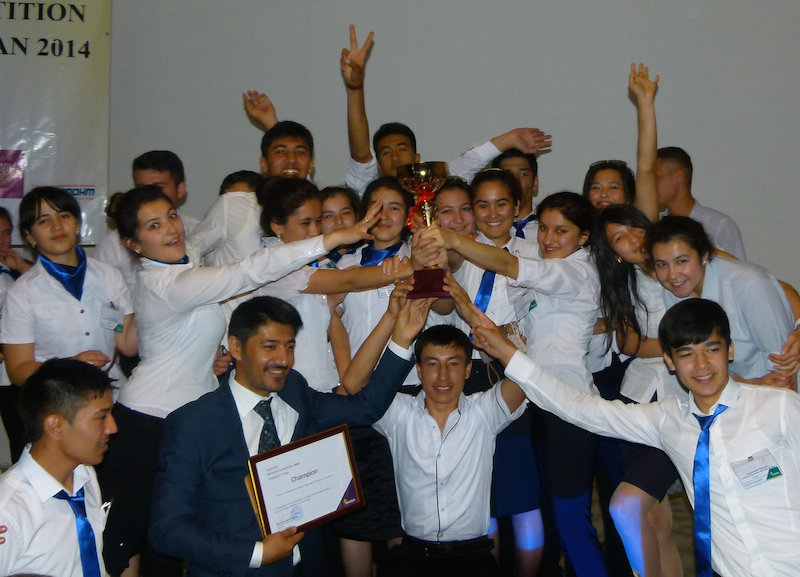 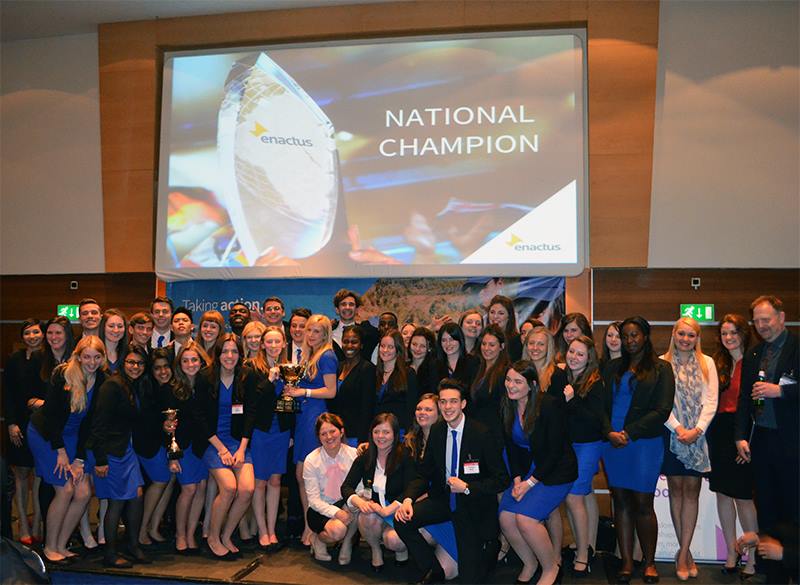