October 30, 2015 /3BL Media/ - RSF Social Finance is pleased to announce the 2015-2016 Social Impact Fellows. This cohort marks RSF’s sixth year of the fellowship program. The fellowship is designed to support the development of the next generation of inspiring leaders in the social finance field. RSF also seeks to bring a fresh perspective to the organization’s business development activities.

“Gaining exposure to the world of social finance while engaging directly in the business development activities of RSF was a deeply transformative experience for me,” says Stu Fram, who was part of last year’s cohort. Stu is now a full-time member of RSF’s lending team, and runs the fellowship program.

Fellows will work closely with RSF’s lending team to identify prospective borrowers, conduct due diligence, and structure loans that will become part of RSF’s $85 million Social Enterprise Lending portfolio. The fellowship is an extension of RSF’s mission to grow the field of social finance. Working with graduate students and professionals across disciplines and geographic areas allows RSF to build a network of advocates for the industry. Additionally, the fellows spread the work of social finance into places where the concept of values-aligned investing is still nascent.

“I’m honored to be involved with such an innovative, heart-centered organization like RSF,” says current fellow, Dylan Schneider. “The opportunity to build relationships and trade wisdom with a superb cohort of diverse fellows, as well as with RSF’s immensely talented and passionate staff, is a once in a lifetime experience.”

32 fellows have completed the program since it began in 2010. Nearly half are now successfully working in the social finance field at organizations like Village Capital, Impact Assets, and OPIC.

Alex Bergonia is currently an Associate at Wetherby Asset Management, where she focuses on client services and business development. Alex is also the co-chair of Wetherby’s Impact Investing Committee, which analyzes new and existing impact managers for client portfolios. Before joining Wetherby, Alex interned for RBC’s SRI Wealth Management Group in San Francisco. Alex has worked with various social enterprises, including a microfinance organization in Nicaragua, a Chicago-based non-profit addressing urban food deserts, and a for-profit accessories company sourcing goods from a cooperative in Guatemala. She is also a member of SPARK SF’s Investment Committee. Alex graduated from Claremont McKenna College in 2013 with a degree in international relations and a focus in development. Alex is currently living in San Francisco, and spends her free time hiking and camping in the Bay Area.

Anderson Barkow recently graduated from Santa Clara University (SCU) with a degree in finance. While in school, he completed multiple projects in impact investing and social entrepreneurship. Looking to foster and share his love for the outdoors, he helped found and grow SCU’s outdoor program, Into the Wild. He currently works at Bank of America as a corporate credit risk analyst for Fortune 500 companies in technology, aerospace and defense, and engineering and construction. He is excited to delve into the world of social finance.

Chris Theriot is a consultant with Shepherd Advisors, a research and strategy firm based in Ann Arbor, Michigan, that advises companies on business and growth strategies. Before joining Shepherd, Chris led efforts at Ducks Unlimited to build a for-profit wetland mitigation program that continues to generate significant revenue for ecological restoration. Chris has held finance and real estate roles at Chicago Public Schools, and has worked on affordable housing and land use issues in the city. Internationally, Chris worked at WWF-Indonesia on debt-for-nature swaps, and at the United Nations Development Program on climate adaptation planning. Chris holds a Master of Science degree from the University of Michigan School of Natural Resources, a master’s of public policy from the University of Chicago, and a bachelor’s from Colgate University.

Daniel Alberttis is a seasoned banker with over 15 years of experience delivering financial advice on behalf of the world’s largest financial organizations. Specializing in the non-profit and social enterprise sectors, he has helped hundreds of organizations deliver on their mission and create local impact.  He holds a bachelor’s in business administration and a master’s in non-profit management from Florida Atlantic University.  He is a trustee at the Quantum Foundation, and a social entrepreneurship mentor at FAU’s Tech Runway Business Accelerator. Originally from New York City, he now resides with his wife and three children in South Florida.

Dylan Schneider has over nine years of management experience in the non-profit sector, focusing on human rights and environmental and social justice. Most notably, Dylan was a founding member of Peaceful Uprising, a climate justice organization, and spent five years building cross-sector coalitions in Utah to advocate for a livable future. She was then invited to step into the role of executive manager for Tim DeChristopher’s Legal Defense Fund, and acted as his power of attorney during his incarceration for non-violent civil disobedience. During this time, Dylan presented at over 40 national film festivals with the documentary film, Bidder 70.  Dylan will graduate with honors from the University of San Francisco’s School of Management in December 2015 with a master’s in public administration. Dylan is currently working as a fellow at the International Development Exchange.

Theo Holt is a senior attorney with Sullivan & Cromwell LLP, where he advises on complex, large-scale and multi-jurisdictional transactions. He regularly serves as pro bono counsel on projects that empower the good stewards of our environment, such as Terrafirma Risk Retention Group LLC, a nationwide insurance program that helps land trusts manage the risk of lawsuits relating to the threatened development of conserved land. Theo spends as much time as possible bike touring, fishing, and ocean sailing. He graduated from Columbia Law School, where he was a Harlan Fiske Stone Scholar and editor-in-chief of the Journal of Law and Social Problems.

Tyler Jackson is a second-year Sustainable MBA candidate and student board member at Presidio Graduate School in San Francisco. Tyler is also the development director of Invest with Values, a free educational resource for investors learning to align their money and values. Previously, Tyler was a research and planning associate for Shared Interest, a non-profit social investment fund that uses loan guarantees to support micro-lending, agricultural cooperatives, and small businesses in southern Africa. Tyler received his bachelor’s in diplomacy and world affairs from Occidental College, where he served on the board of the college’s Sustainability Fund. 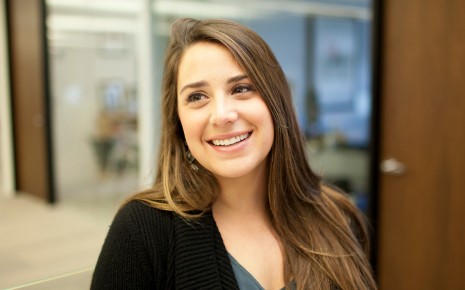 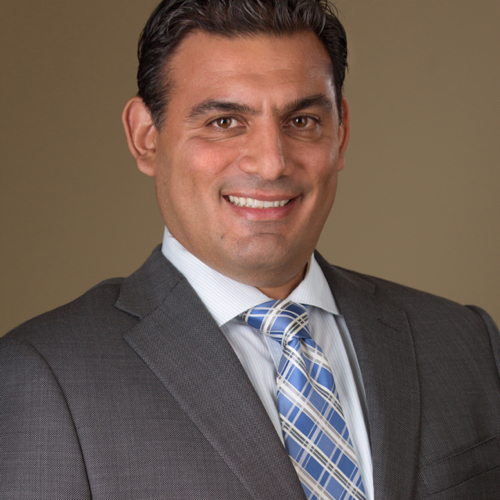 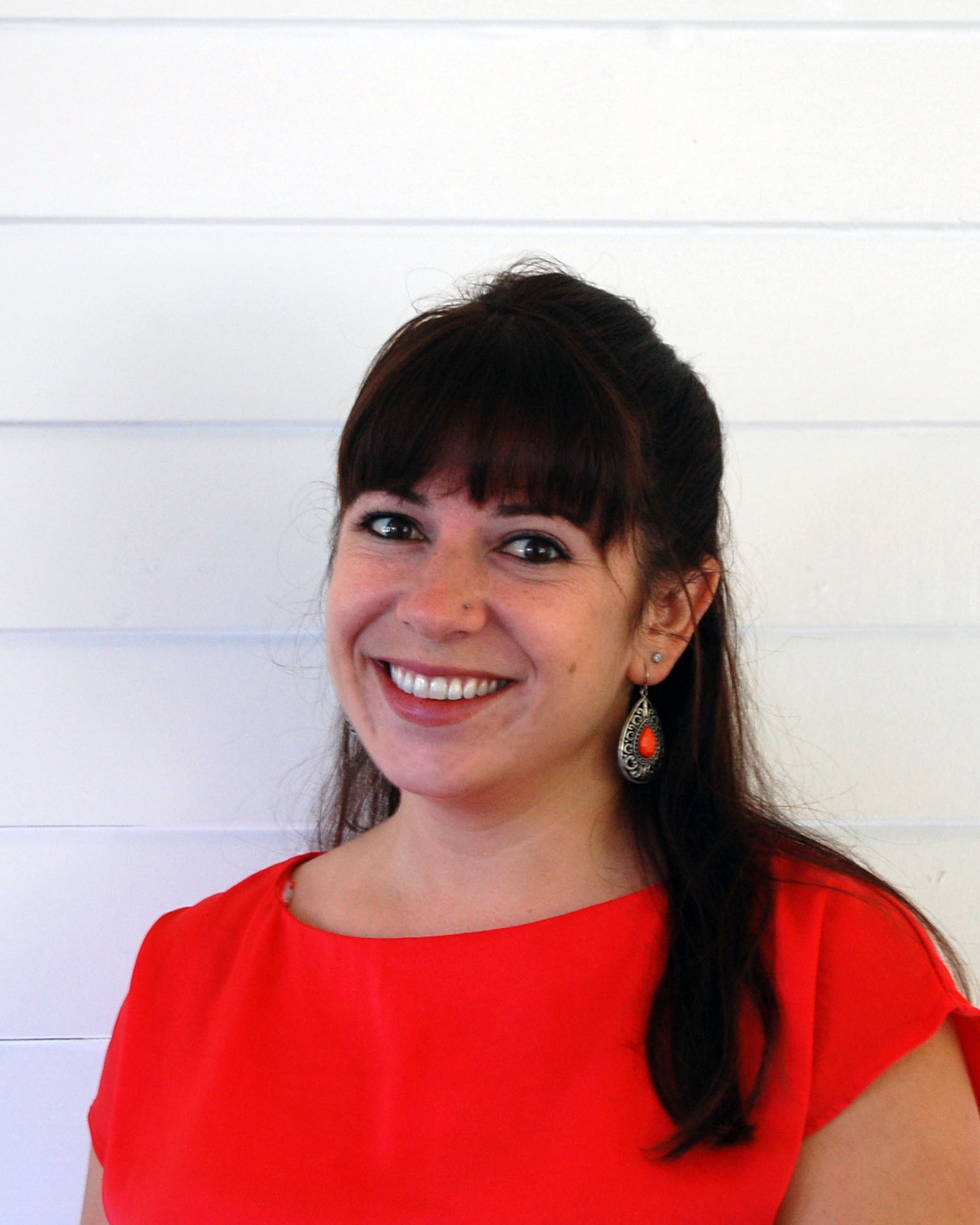 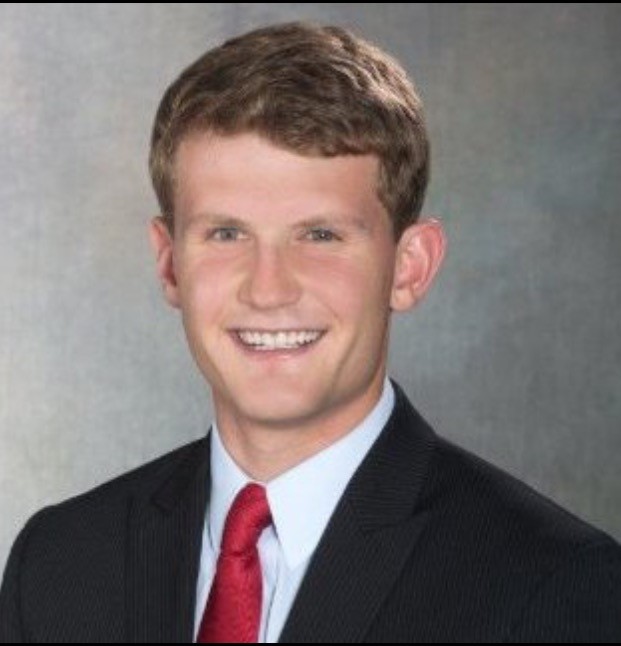 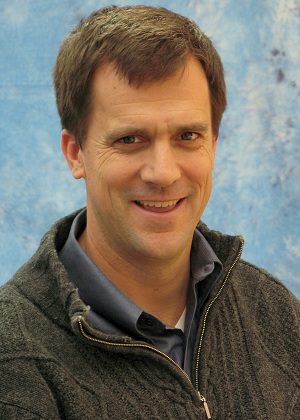 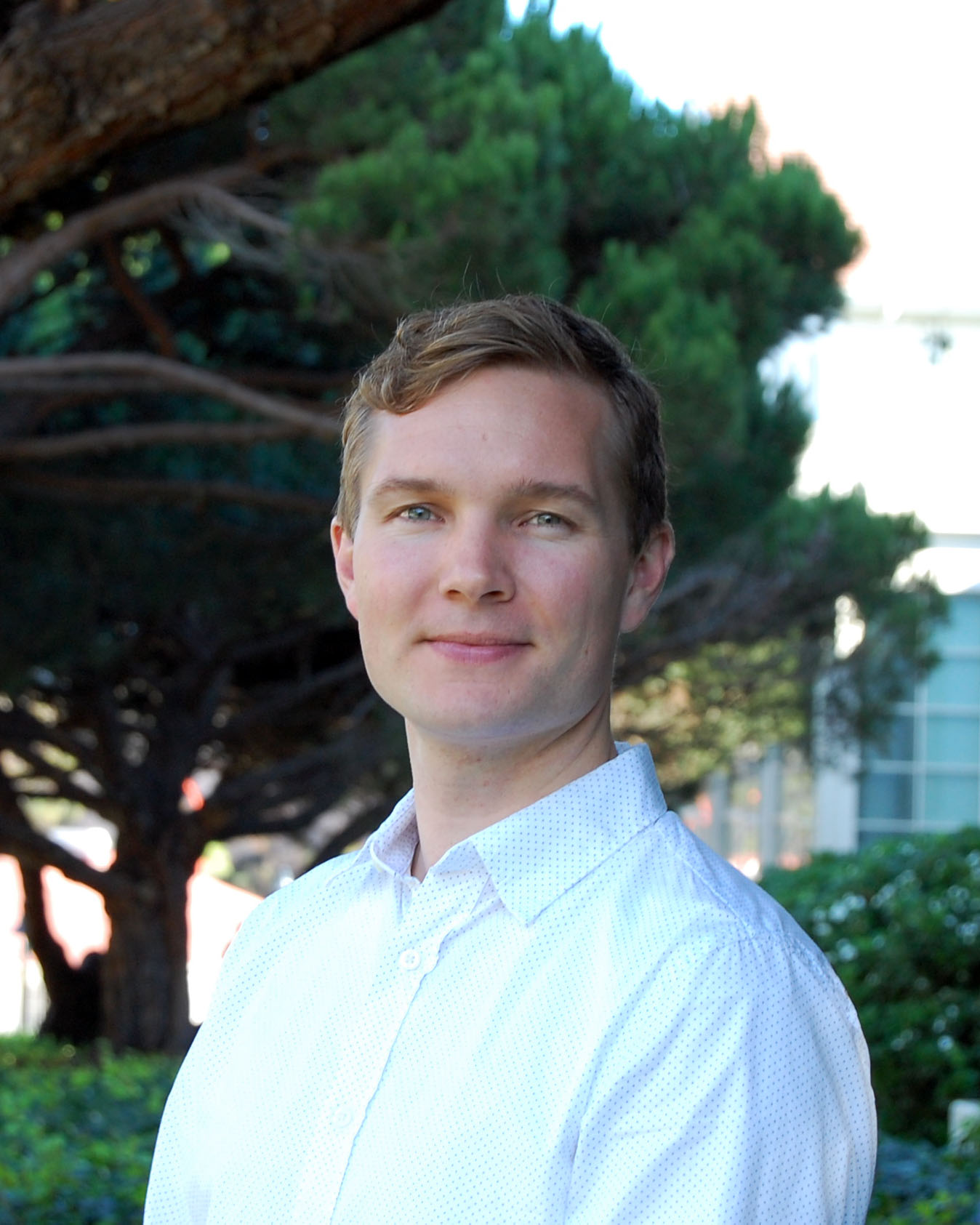 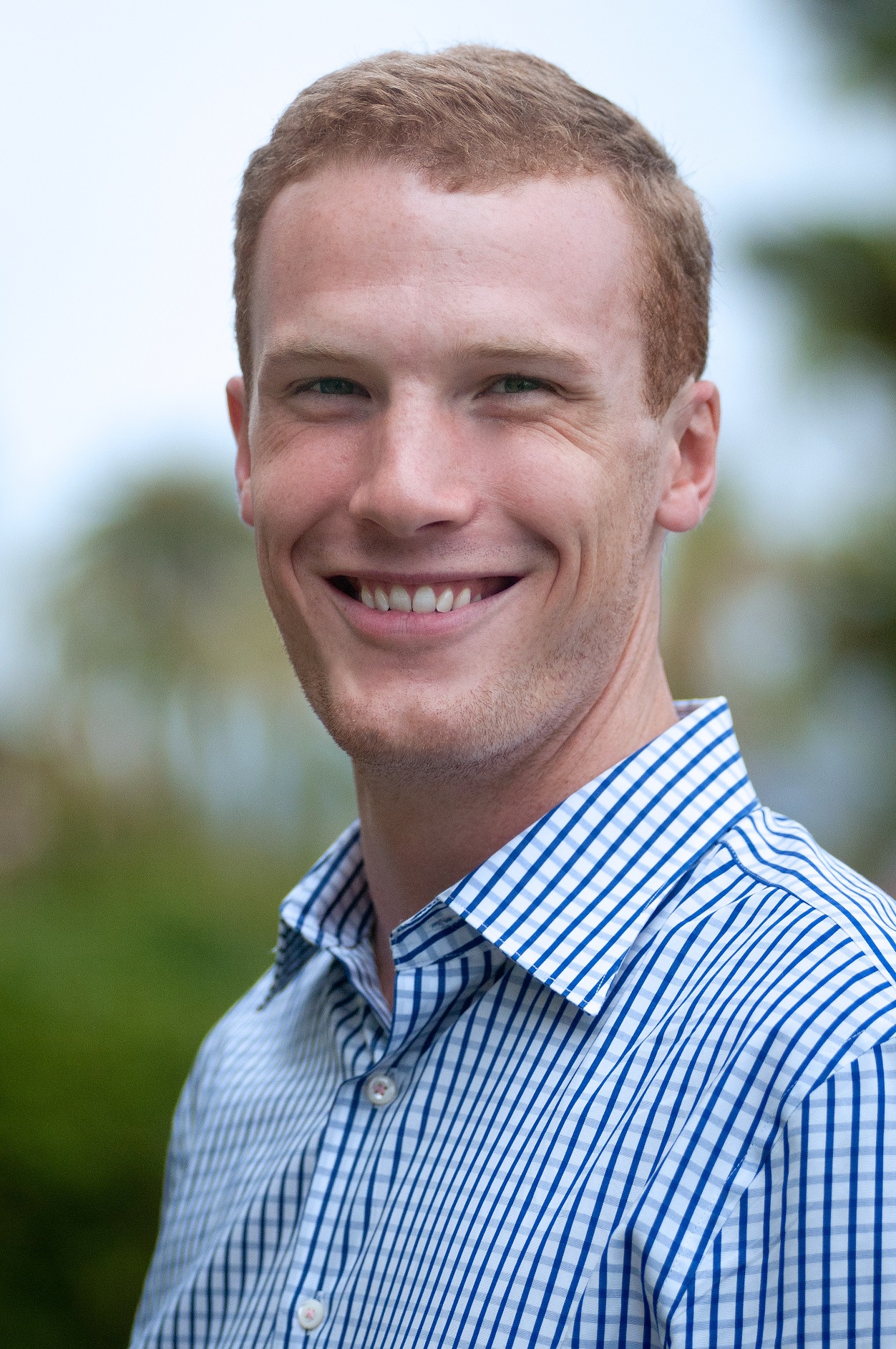