MIAMI, April 22, 2014 /3BL Media/ - In honor of Earth Day and the importance of year-round environmental awareness, Carnival Corporation & plc (NYSE/LSE: CCL; NYSE: CUK), the world's largest cruise company, today announced it will meet its goal to reduce its rate of greenhouse gas (GHG) emissions from shipboard operations by 20 percent.  This goal was established by the company as part of Carnival's ongoing efforts to reduce environmental impact from its operations.

To meet this goal, Carnival and its 10 brand lines around the world have developed, and continue to develop, aggressive energy reduction and conservation initiatives, many of which exceed current laws and regulations.

"Carnival has made the amount of GHG emissions released an indicator of our environmental improvement, and we are focused every day on finding innovative ways to cut down on these emissions," said Jim Van Langen, vice president of management systems for Carnival Corporation. "Announcing that Carnival is well on its way to meeting this goal is a great way to celebrate Earth Day and all that it stands for.  In fact, Carnival has already reduced its emissions by more than 19 percent since 2005 and we are likely to exceed our goal of 20 percent by 2015.  This speaks to our commitment to constantly look for ways to raise the bar on environmental leadership and performance."

As a part of its air emission reduction initiatives announced in September 2013, Carnival has pioneered an industry-first effort to develop ground-breaking exhaust gas cleaning technology that removes pollutants from the exhaust gases at any operating condition of a ship – at sea, during maneuvering and in port. Carnival is currently installing the systems in its fleet, representing a significant advancement in environmental technology and reduced air emissions.

In addition to these noteworthy achievements, Carnival has made the following advances in its environmental efforts:

In addition, AIDA Cruises, one of Carnival's 10 brands, will operate the world's first cruise ships with the innovative Mitsubishi Air Lubrication Systems (MALS), which reduces drag and saves propulsion power.  This system enables ships to glide on an air-bubble carpet, which is projected to save seven percent of the operating power.

AIDA also recently teamed with Becker Marine Systems to develop a groundbreaking alternative concept – a Liquid Nitrogen Gas (LNG) hybrid barge – that is scheduled to be put into operation in Hamburg this year, reducing nitrogen oxide emissions by up to 80 percent and carbon dioxide emissions by 30 percent.

"This new technology enables us to operate cruise ships with the lowest emissions and in the most eco-friendly manner to date," Van Langen said. "We are playing an important role in protecting the environment, improving the quality of air emissions and advancing technology for the industry."

In addition, the company actively participates in a number of environmental initiatives around the globe. In the United Kingdom, for instance, Carnival UK has created a partnership with the country's Science and Technology Facilities Council to launch an instrument on board Queen Mary 2 that monitors Sea Surface Temperature (SST).  Carnival Cruise Lines and Holland America Line also have partnered with the University of Miami in a project with the International SeaKeepers Society.

Together, these brands operate 101 ships totaling 208,000 lower berths with eight new ships scheduled to be delivered between spring 2014 and fall 2016.  Carnival Corporation & plc also operates Holland America Princess Alaska Tours, the leading tour company in Alaska and the Canadian Yukon.  Traded on both the New York and London Stock Exchanges, Carnival Corporation & plc is the only group in the world to be included in both the S&P 500 and the FTSE 100 indices. 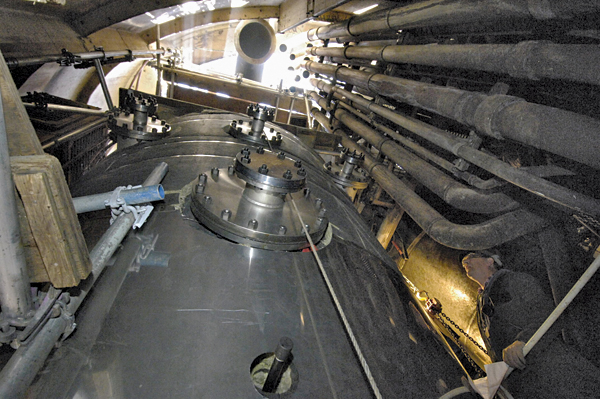 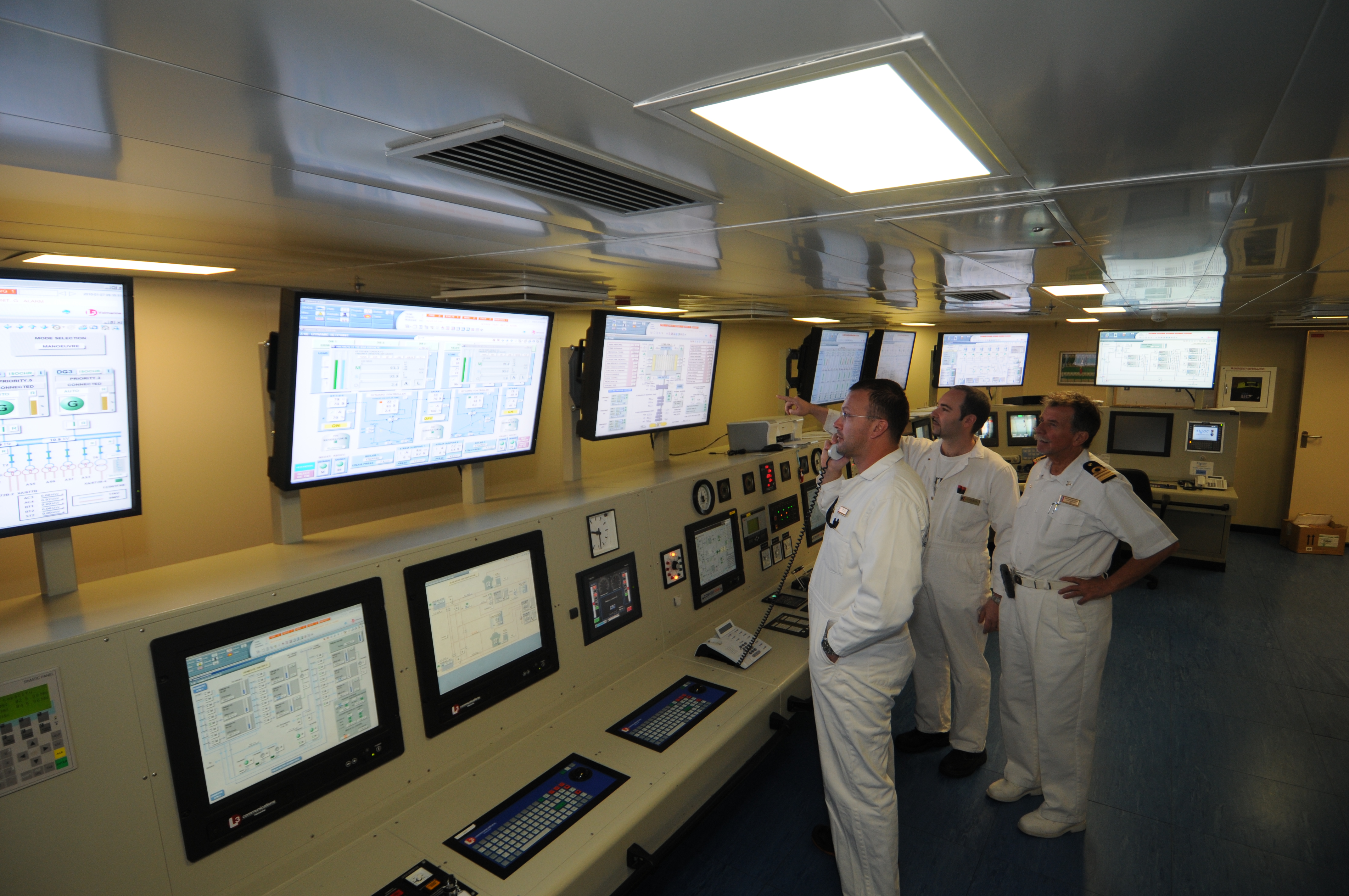 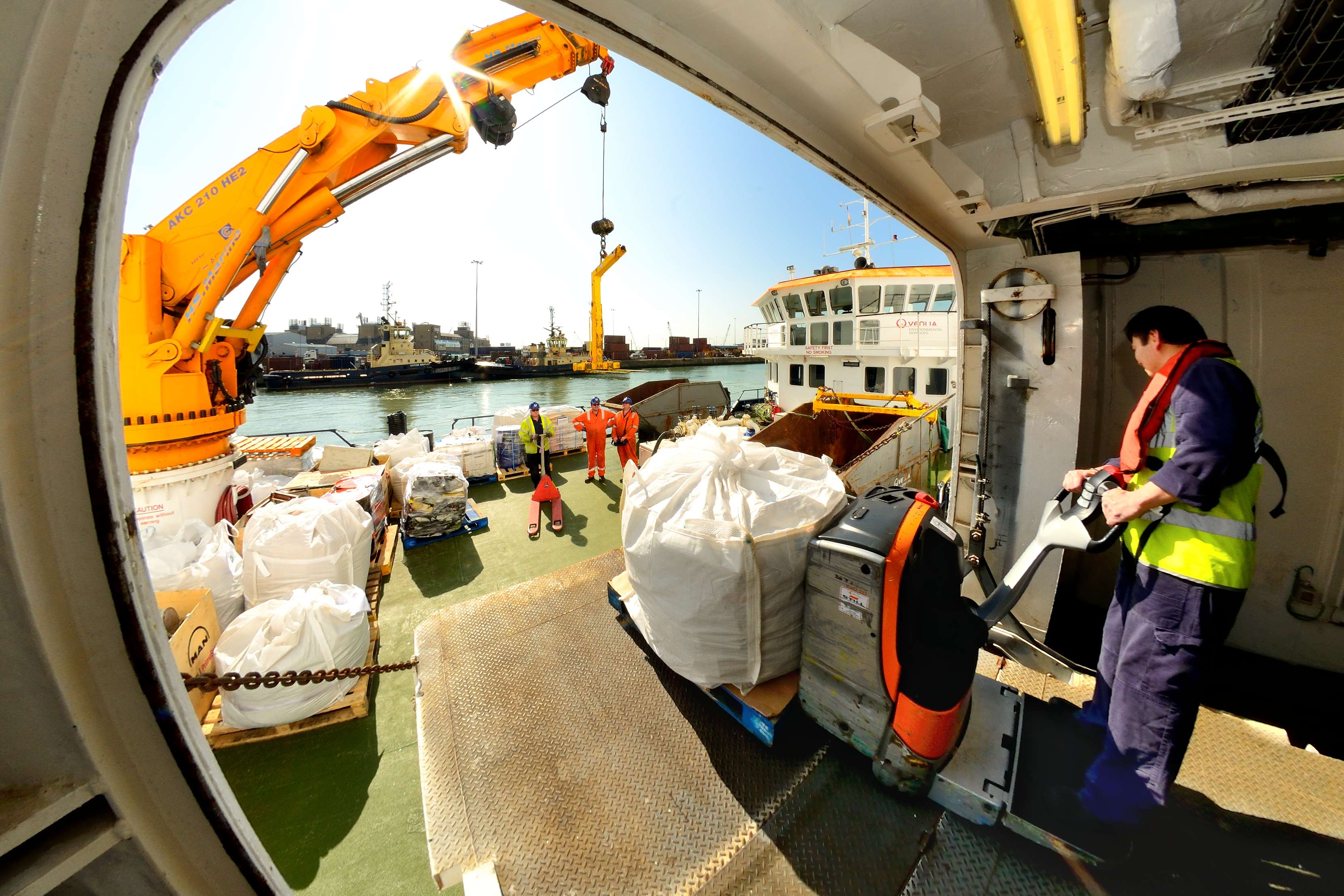 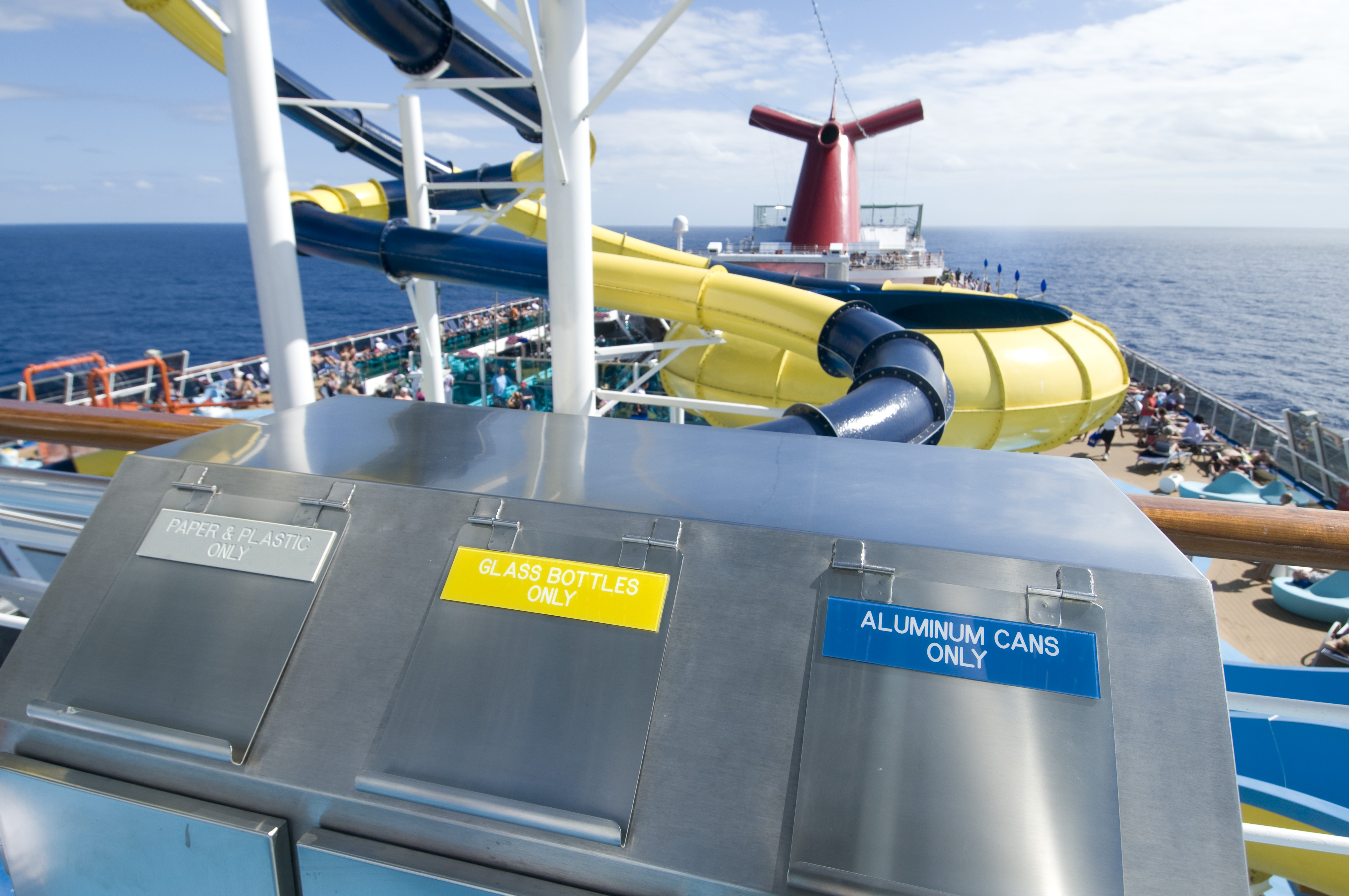