Launched in 2008, the Business Call to Action (BCtA) aims to accelerate progress towards the Sustainable Development Goals (SDGs) by challenging companies to develop inclusive business models that engage people with less than US$8 per day in purchasing power as consumers, producers, suppliers and distributors. It is supported by several international organizations and hosted by the United Nations Development Programme (UNDP).

Seventy percent of Vietnam’s 90 million inhabitants live in rural areas. Despite the country’s recent economic growth, rural communities still subsist on small-scale agriculture and use wood for cooking. These simple stoves not only consume scarce wood resources, but produce unhealthy smoke. At the same time, millions of tons of residual biomass from agriculture are burned each year, causing additional environmental and health problems.

Vietnam’s Government recognizes the importance of biomass as a renewable energy source and encourages the adoption of clean-burning biomass cookstoves. However, businesses serving rural communities have been limited by distribution challenges caused by lack of infrastructure: any products that reached remote village markets were prohibitively expensive.

Green Generation (GreenGen) has tackled this challenge with an inclusive business model focused on engaging low-income people all along its value chain, from suppliers to employees, sales agents and end users. Established in 2012, the company was selected for start-up funding through the Vietnam Business Challenge Fund, which enabled the company to sell nearly 30,000 clean-burning stoves within the first three years.

This successful endeavor created jobs for local people as assemblers, distributors, sales agents and end users who could expand their own livelihoods with GreenGen stoves.

A key to GreenGen’s remarkable growth has been its partnership with the Women’s Union, the largest community-based organization in Vietnam. The majority of GreenGen’s sales agents are low-income Women’s Union members. In addition, GreenGen has been able to raise awareness among members of the dangers of open burning. Through these efforts, GreenGen aims to decrease CO2 emissions by 150,000 tons per year by 2020.

In order to achieve its BCtA commitment, the company is strengthening its distribution network to provide additional incomes for 800 micro-retailers. This network was specifically designed with rural people in mind. In remote areas, people cannot travel far to buy new stoves, so local retailers and coordinators are critical. In partnership with Vietnam Post Office, the company has also set up a streamlined logistics system that enables its stoves to reach remote areas at low cost, ensuring their affordability for rural customers.

“Most rural families have used firewood to cook for generations, and it is very hard for them to change,” said Anh Tuan Nguyen, CEO of GreenGen. “But our network of local sales agents has persuaded many to switch from traditional open-fire stoves to advanced biomass cook stoves. This has eliminated over 45,000 tons of CO2 emissions so far – and there is a huge scope for our continued expansion.”

Having successfully built a sales network covering 17 provinces in northern Vietnam, GreenGen is now looking to the central, highland and Mekong Delta regions as well as neighboring countries. In its scale up, the company is evolving its inclusive business model and exploring new stove designs that suit the needs of people in different areas with diverse cooking habits and forms of biomass.

Membership in the Business Call to Action does not constitute a partnership with its funding and programme partners, UNDP or any UN agency.

About the Business Call to Action (BCtA): Launched at the United Nations in 2008, the Business Call to Action (BCtA) aims to accelerate progress towards the Sustainable Development Goals (SDGs) by challenging companies to develop inclusive business models that offer the potential for both commercial success and development impact. BCtA is a unique multilateral alliance between key donor governments including the Dutch Ministry of Foreign Affairs, Swedish International Development Cooperation Agency (Sida), UK Department for International Development, US Agency for International Development, and the Ministry of Foreign Affairs of the Government of Finland, and the United Nations Development Programme — which hosts the secretariat. For more information, please visit www.businesscalltoaction.org or on Twitter at @BCtAInitiative.

About GreenGen: A member of the Global Alliance for Clean Cookstoves, Green Generation (GreenGen) is a social enterprise that develops, manufactures and distributes clean biomass cook stoves in Vietnam. GreenGen‘s inclusive business proposal was selected for grants from DFID through the Vietnam Business Challenge Fund. As a result, the company has been able to disseminate GreenGen clean biomass stoves to 17 provinces in northern Vietnam, and is now scaling up to other regions and countries. The company’s first cook stove model was launched in 2013; during 2014 and 2015, GreenGen sold nearly 30,000 GreenGen stoves, created 32 full time jobs for low-income people and improved the incomes of more than 30,000 people as sales agents and end users of GreenGen stoves. For more information about GreenGen and its inclusive business model, visit: www.greengenstove.com. 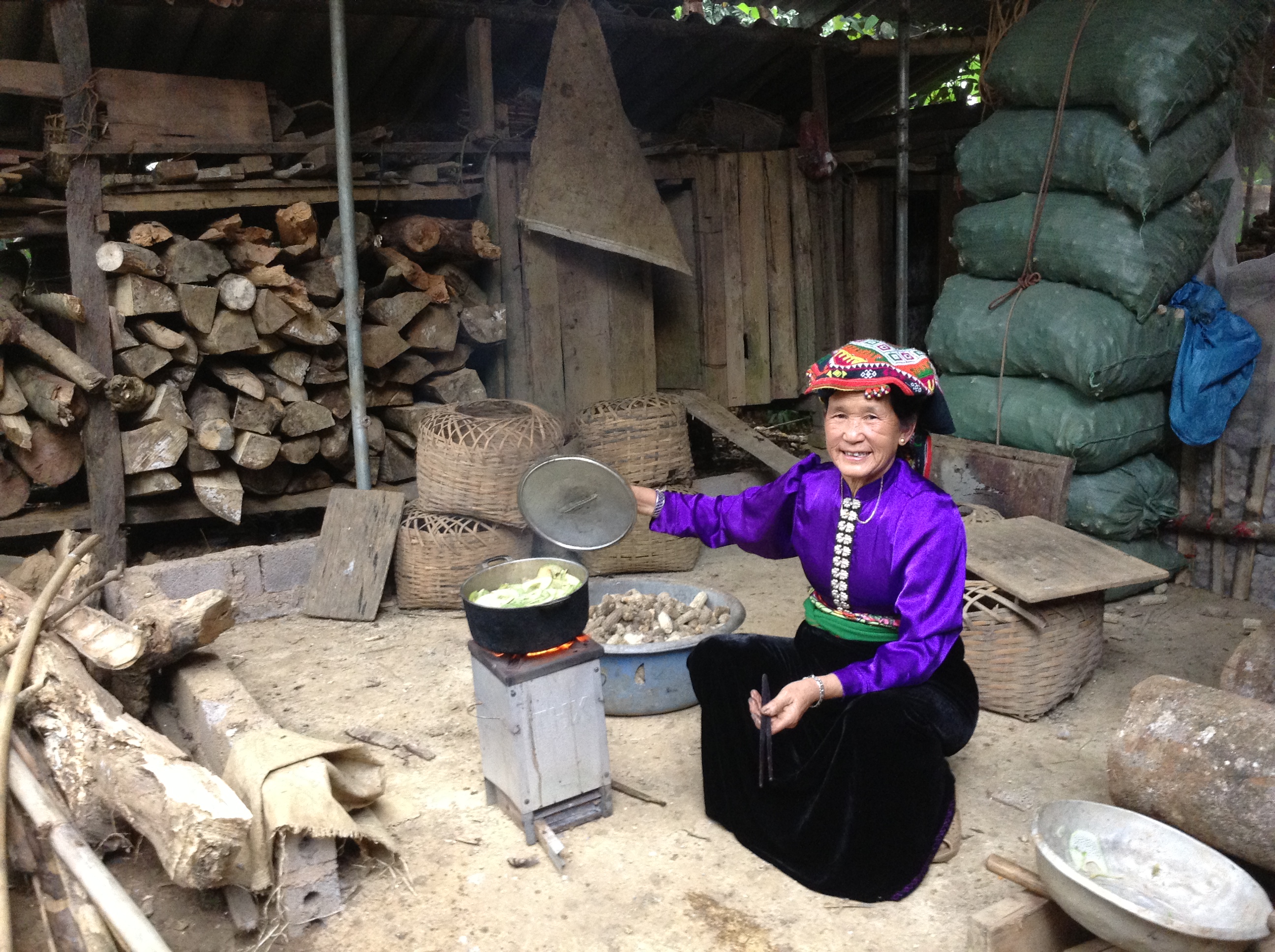