October 22, 2016/3BL Media/ - A team from the Ceres Regional Center for Fruit and Vegetable Innovation in Chile has won the first-ever $100,000 Ray C. Anderson Foundation “Ray of Hope” Prize in the Biomimicry Global Design Challenge, an international design competition and accelerator program that crowdsources nature-inspired solutions to big sustainability challenges, such as climate change, food system issues, water management, and alternative energy. Approximately 25 percent of the world’s soil is degraded, and the winning concept provides a new way to protect seedlings and restore soils back to health. The prize was announced at the National Bioneers Conference today. The second place winner was the Oasis Aquaponic System from Central America. Third place was Jube from Thailand.

“The judges were impressed with the way that the BioNurse team utilized biomimicry on multiple levels," said John A. Lanier, executive director of the Ray C. Anderson Foundation. "Moreover, we believe in their potential to commercialize and scale the concept to achieve a significant impact in areas of the world where farming is limited due to poor soil."

The BioNurse team has created the BioPatch, a biomimicry solution that enhances soil’s capacity to retain water, nutrients, and microorganisms so that degraded land is restored for the next generation of crops. The container is fabricated from corn stalks, utilizing a resource that otherwise would be burned as waste, and biodegrades after one season. The team has demonstrated that the plants growing within it will be capable of reproducing the same conditions in a natural way and, after one year, the soil will be productive again. Watch this video for more information about the BioPatch.

The BioNurse team was inspired by the way that hardy “nurse” plants like the yareta (a type of cushion plant) establish themselves in degraded soils and pave the way for new plant species to grow. By mimicking biological principles, their design innovation provides a way to grow and protect new plants and ensure that the soil can be regenerated to feed our world’s growing population.

“These solutions prove that we can feed ourselves in ways that purify water, repair soil, and lift communities,” said Biomimicry Institute co-founder Janine Benyus. “Biomimicry tends to lead to multifunctional solutions, ones that multiply goodness. It’s a fitting legacy for Ray Anderson, a man who pioneered ‘doing well by doing good.’” 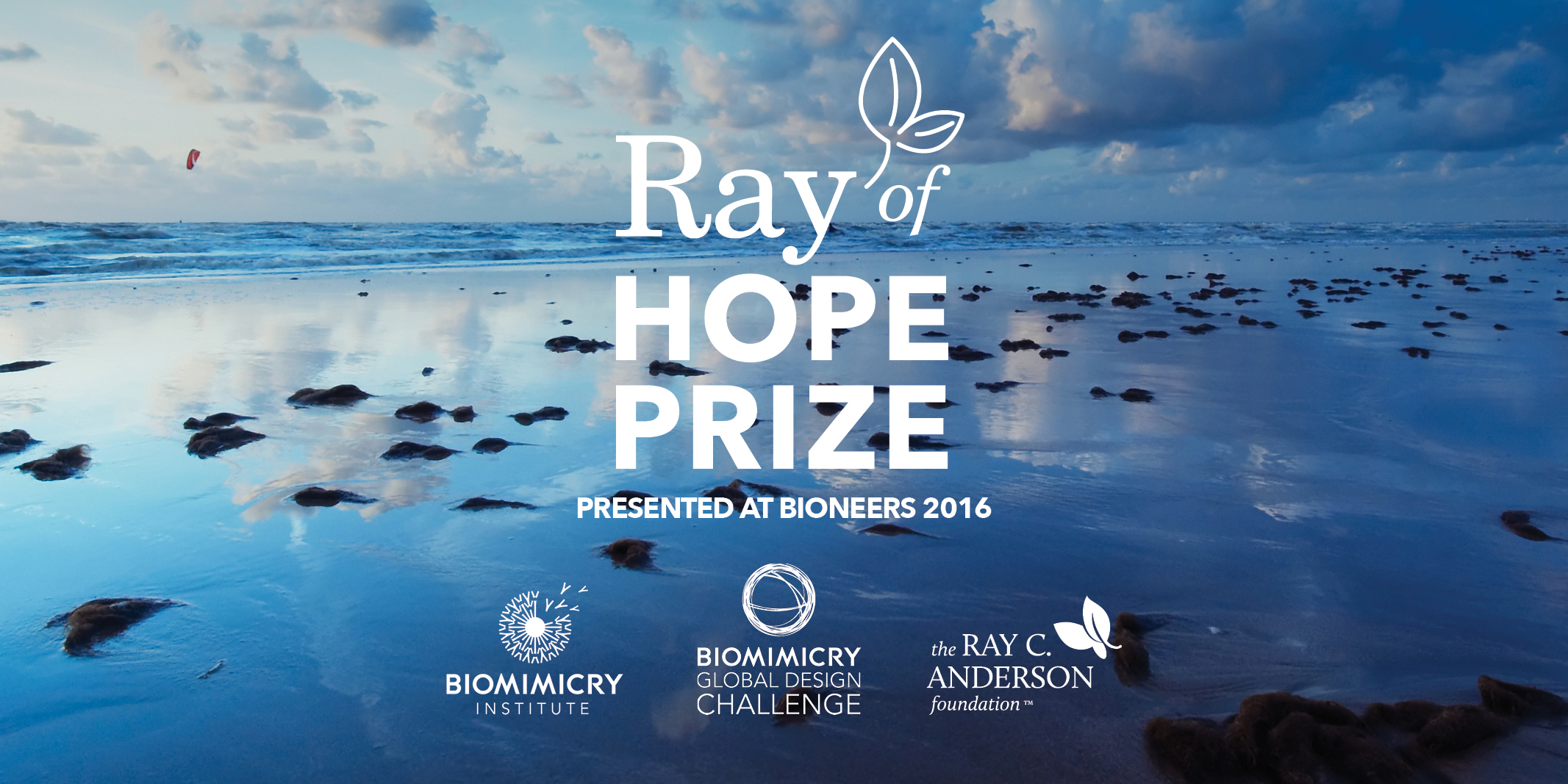 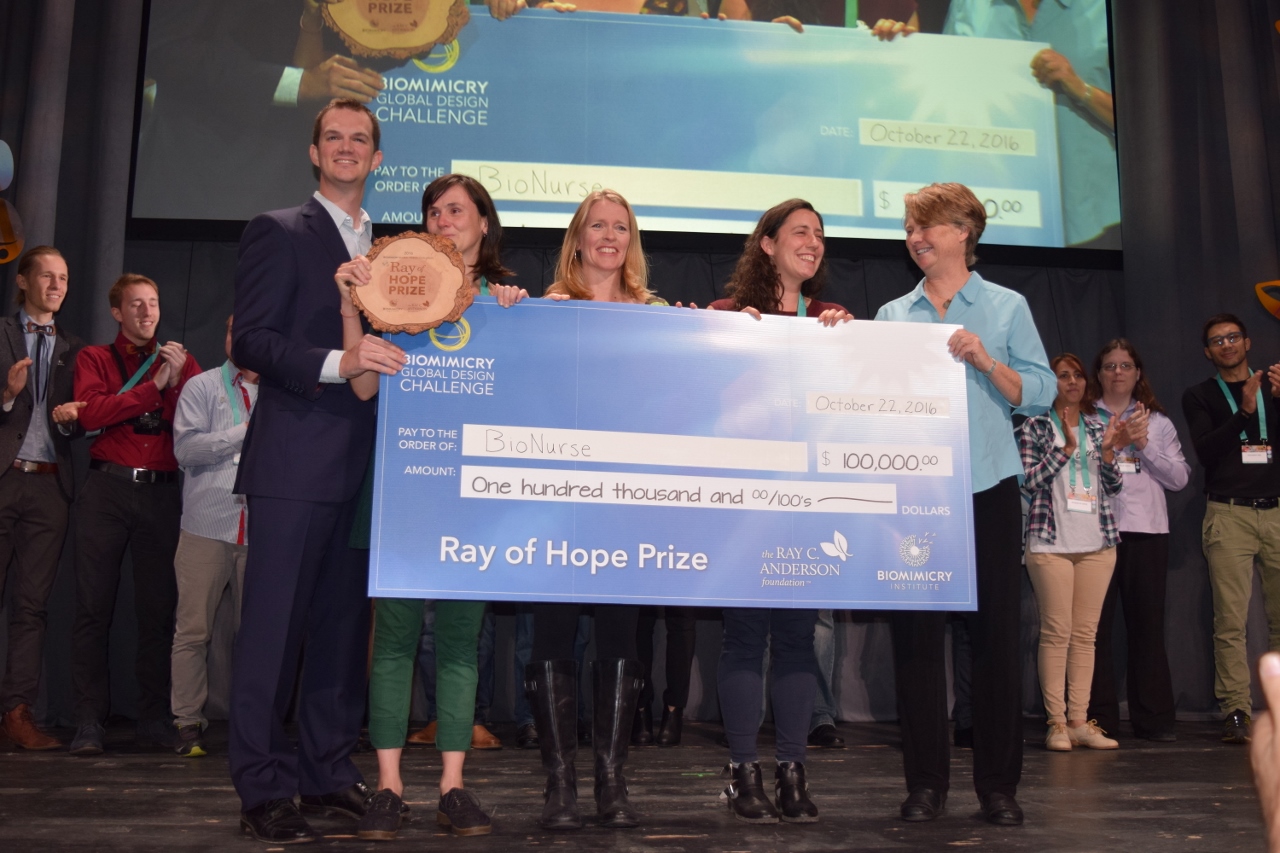 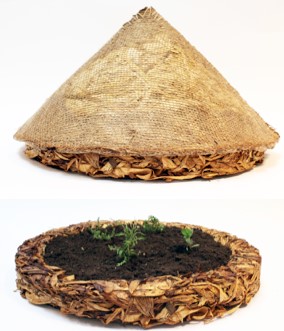