May 16, 2017 /3BL Media/ - Tetra Pak announced that it now uses renewable electricity for more than a third of its total annual consumption worldwide. This is up from 22% in 2015.

Key to this achievement was the purchase earlier this year of International Renewable Energy Certificates (I-RECs) for all its production facilities in China.

Charles Brand, Executive Vice President, Product Management and Commercial Operations at Tetra Pak said: “We joined the RE100 last year as a part of our commitment to tackle climate change, pledging to use 100% renewable electricity across all our operations by 2030. This move in China, where we have the largest production footprint, is a solid step forward as we stride towards that goal.”

Tetra Pak has four converting plants, one product development centre and one processing equipment factory in China. Since the beginning of this year, the company has procured I-REC certificates equivalent to the total electricity consumption of all these facilities, as well as its regional head office of Greater China in Shanghai.

Tetra Pak’s I-REC certificates are procured through the South Pole Group, one of the world’s leading sustainability solutions providers.

Jens Olejak, Director Sustainable Energy, South Pole Group said: “We are thrilled to help Tetra Pak pioneer the use of renewable energy certificates as a part of a global renewable sourcing strategy. By proactively using proven solutions to ensure renewable electricity for their operations in markets such as China, which still lacks advanced renewable energy infrastructure, Tetra Pak is showing a real commitment to sustainable development.”

Tetra Pak is also purchasing 100% renewable electricity for all its facilities across Sweden. This includes the use of 60 GWh of green electricity per year from Swedish wind power.

RE100 is a global, collaborative business initiative led by The Climate Group in partnership with CDP to drive demand for, and delivery of, renewable power. I-RECs represent a contractual agreement between the electricity generator and the electricity consumer, acting as proof that the electricity purchased has been generated from renewable energy, providing a guarantee of origin.​ 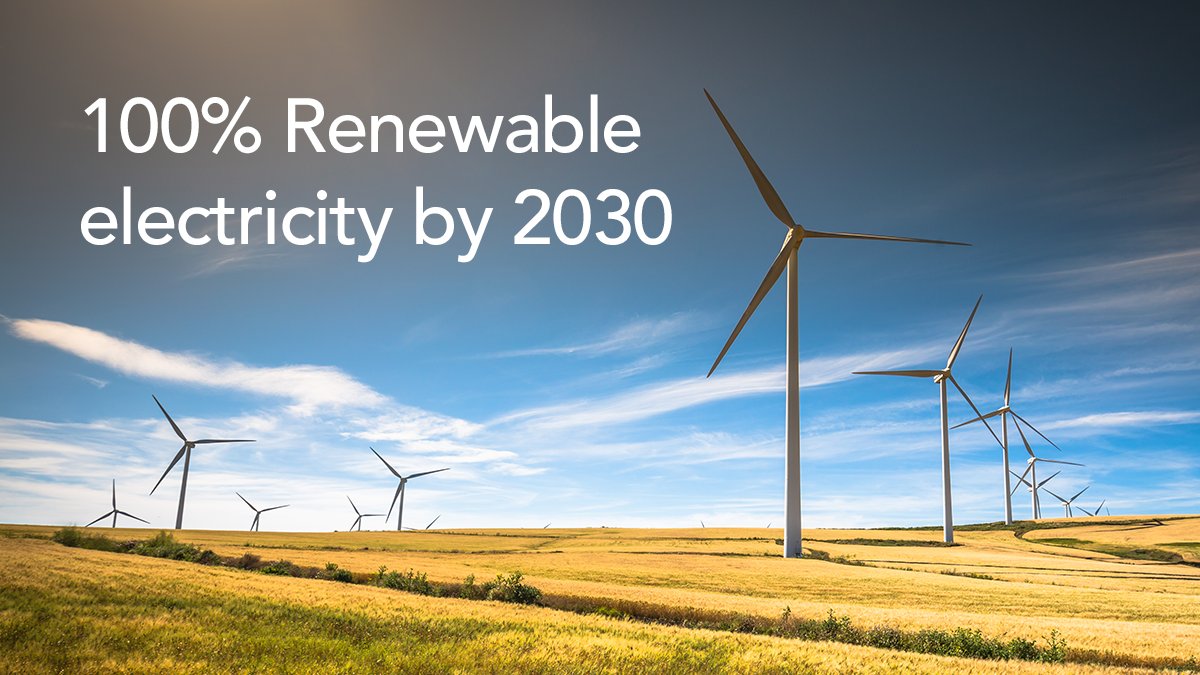